2018 Havana Challenge Regatta will be a Historical Challenge

Published on March 9, 2018 by salejandro 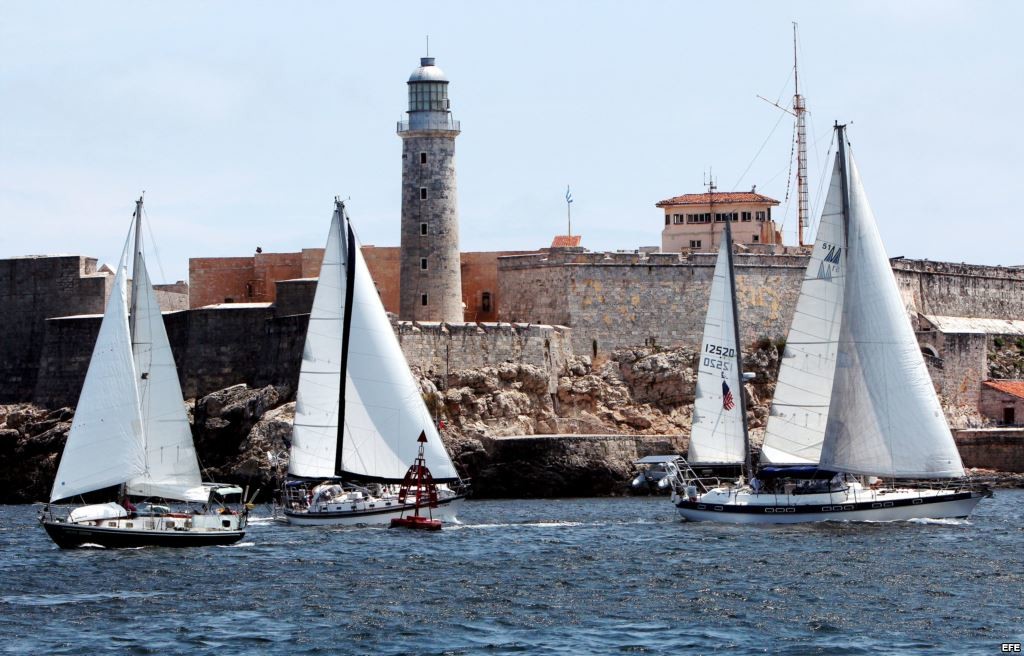 The 2018 Havana Challenge regatta, originally aimed at bringing the fans of water sports in Cuba and the US together, is set to break another historical mark. For the first time in history, American citizens born in Cuba are allowed to travel to their homeland by sea in their own yachts.

The initiative has its source in one of a series of new gestures —came into force early this year— of Cuban authorities to expand the emigrants´ relations with the country and their families.

All Cuban-born emigrants who enjoy American citizenship “will play an important role in the Havana Challenge 2018, scheduled for April 4th-9th.

Havana Challenge is the name given to the US-Cuba regatta this year. It is an amateur sports competition aimed at fostering the cultural people-to-people exchange via this water sport.

The first Havana Challenge was a journey from Key West to Havana, Hobie Cat, which took place in May 2015 and garnered enough interest from the world public, represented in 100,000 internet hits.