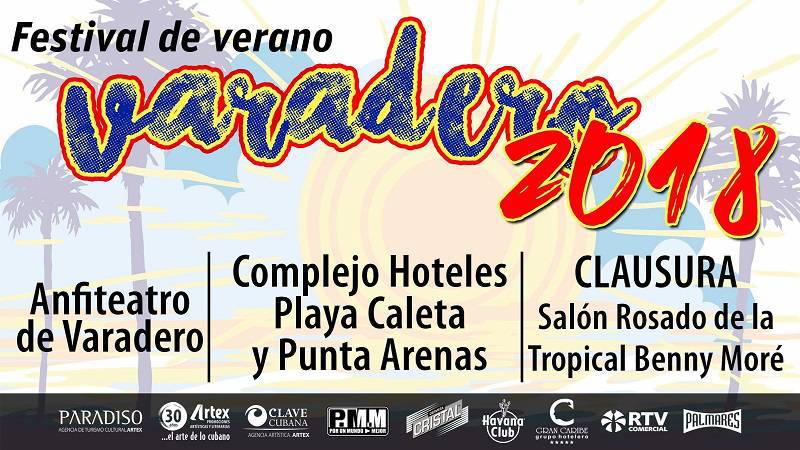 A great musical festival is the proposal that Artex brings to you for the summer of 2018. The project, the brainchild of Clave Cubana, an artistic representation agency run by Artex, aims at producing a first-string artistic show very much in sync with a combination of music and performing arts, and featuring an eye-catching lineup of boldface names from the turf and overseas.

The project –exquisitely conceived- has an excellent production concept whereby it’s used as a supplement with the support of PMM-technology, set design, lights, LED screens and sound that both streamlines and beefs up musical and artistic concepts.

The Artex Summer Festival kicks off in Matanzas, known as “Cuba’s Athens”. The first major concert with Gente de Zona and its guests will unfold at the Varadero Amphitheater on June 28. From July 29 to July 1, the duo will perform at the beach and pool of the Playa Caleta and Punta Arenas hotels.

The closing will be in the “Benny More” Salón Rosado de La Tropical, a cultural center also run by Artex in Havana. Alexander Abreu & Havana D’Primera and Leoni Torres and his band will be the stars of the show. 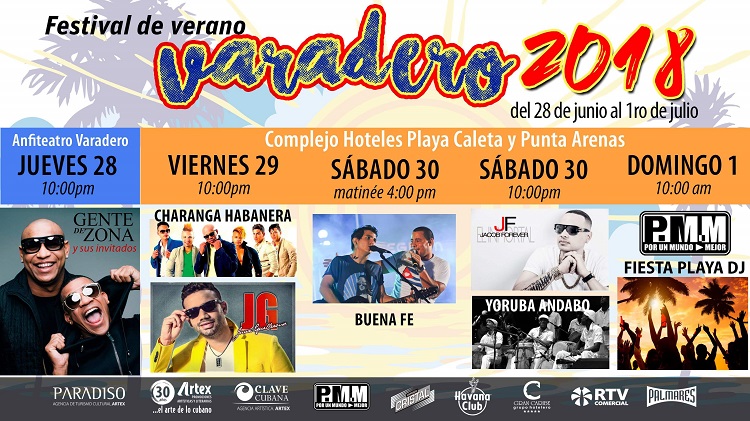 Clave Cubana and Artex will be tasked with the general and artistic production of each concert, as well as the organization and coordination of the festival. The creation and marketing of the tour package will be in the hands of Paradiso, Artex’s cultural tourism agency and the official incoming agency for all major cultural events held on the island nation.

Clave Cubana, together with Paradiso, will define and design attractive and competitive prices, so that both the foreign and Cuban public willing to attend can have full access and wallow in this excellent artistic product, painted with the colors of good Cuban and international music.

Sales for the concerts in Varadero will take place in the Commercial Office of Paradiso in Havana, located on 23rd and P Street in Vedado, and in the travel desks of Pinar del Río, Matanzas, Cienfuegos, Villa Clara and Sancti Spíritus. Tickets for the Festival’s closing will also be on sale at the Commercial Office and in the box office of the Salon Rosado de La Tropical.

The Summer Festival is just another of the many activities carried out by the Cuban holding company to mark its 30th anniversary (1989-2019) and 20th of Clave Cubana.

June 29
Concert by JG & his band and David Calzado & Charanga Habanera
At the poolside area of the Playa Caleta Hotel and Punta Arenas Resort, 10:00 pm

June 30
Concert by Buena Fe
On the beach of Playa Caleta and Punta Arenas hotels, 4:00 pm

Concert by Yoruba Andabo and Jacob Forever
At the poolside of Playa Caleta and Punta Arenas hotels, 10:00 pm 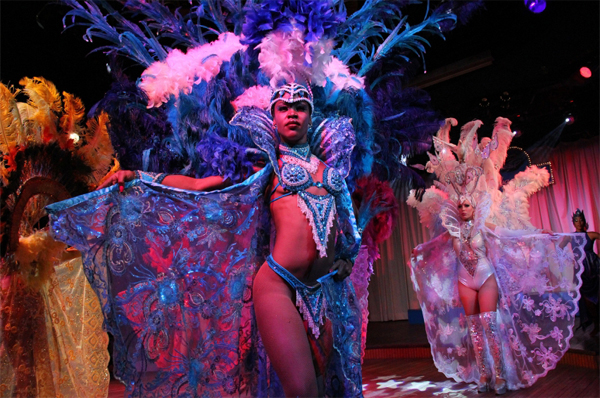 What a perfect time to put into practice your salsa lessons!! / Photo: NNK International Travel