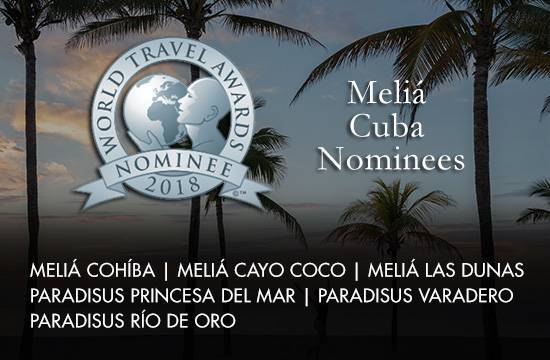 Six Cuban hotels were nominated to the 2018 World Travel Awards, which acknowledge the excellence of tourist services and are considered the Oscar awards of tourism.

The nominations went to Paradisus Varadero and Paradisus Princesa del Mar, both facilities in the western tourist cent of Varadero, Matanzas province.

Another hotel nominated to the awards was the Paradisus Rio de Oro, in western Holguin province, according to Cubatravel, the website of the Cuban Tourism Ministry.

And the list is completed with the Melia Cohiba, in Havana; Melia Las Dunas in Santa Maria Key, central Villa Clara province and the Melia Cayo Coco in central Ciego de Avila.

All six hotels are under the management of the Melia International group and the nominations will include three prize categories, such as the Best Hotel of Cuba, Best Resort and Best Spa.

The prizes are granted following a strict process, where over half a million travel professionals and direct customers from some 170 countries participate. They were created 22 years ago and are sponsored and run by the Wall Street Journal. 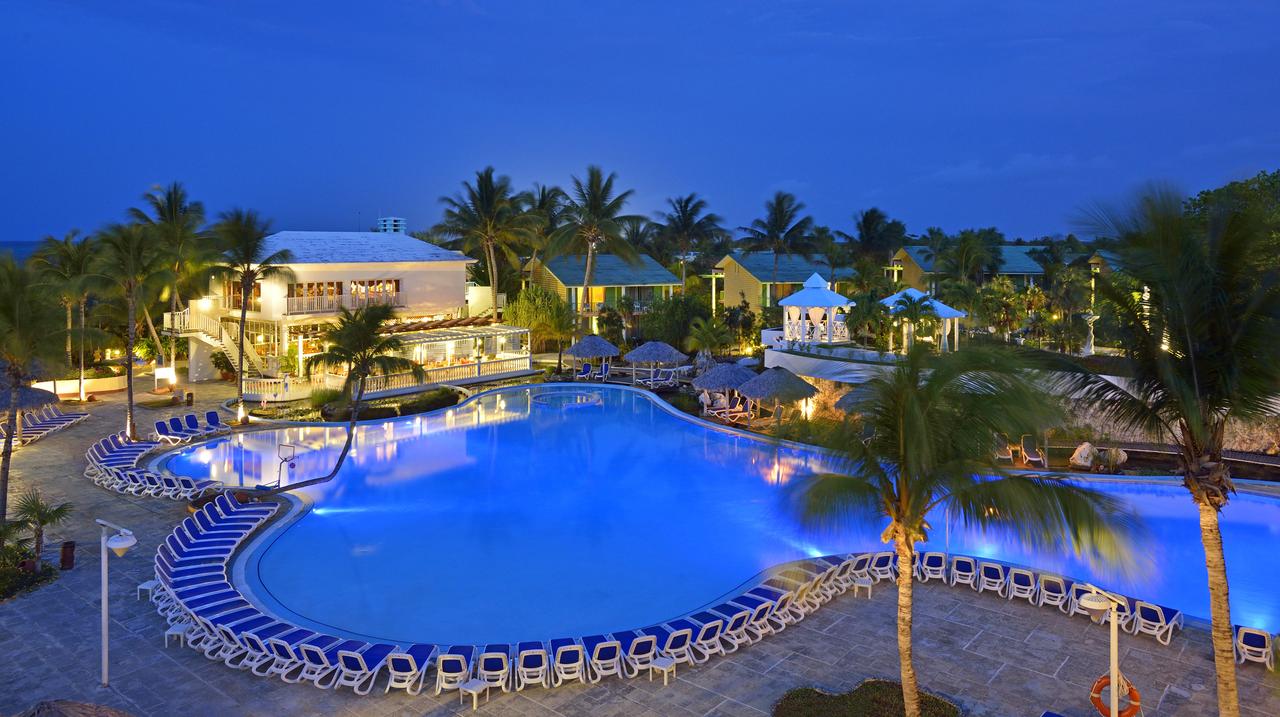