Actually, we are in Amazon 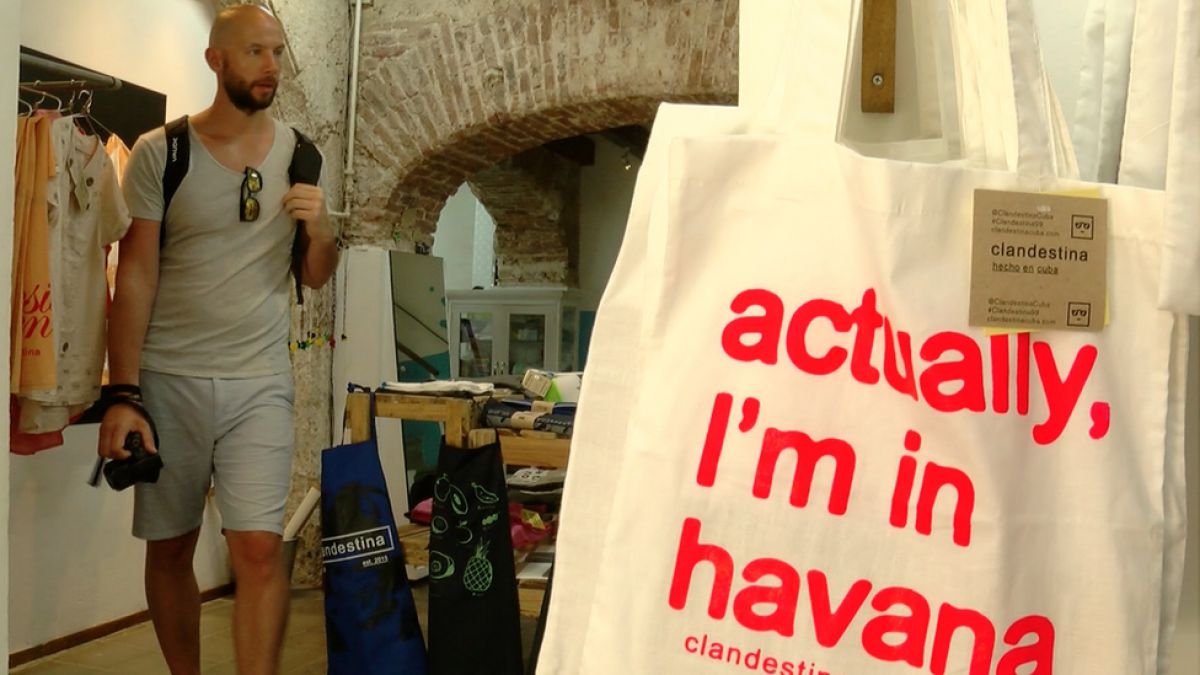 Some months ago, we realized that people we do not know were selling T-shirts in Amazon with versions of our slogan actually I’m in Havana. We could not do much, except for being happy. People liked our shirts so much that they even imitated them! 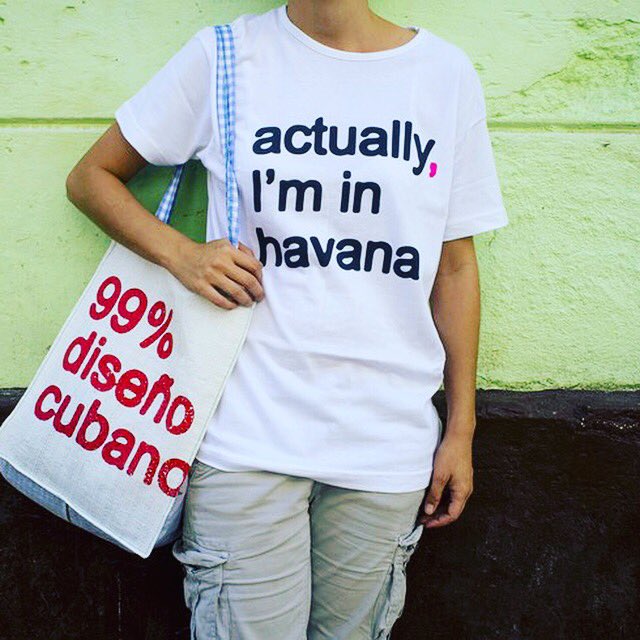 And it made us think…Why aren’t we in Amazon?

Well…Guess what…From now on, Clandestina is available in Amazon. Another dream comes true! We are on-fire!

Let me tell how it happened: Did you know that Jeff Bezos —Amazon founder— is directly linked to Cuba? His foster father, who gave him his family name when Jeff was only 4, is a Cuban emigrant. It is true!

Well, it has nothing to do with the fact that Clandestina is already in Amazon…But it is certainly an interesting story, which made us wonder:

Hey Jeff, Why is there no Amazon for Cuba?

Thanks to all that made it possible, including Jeff Bezos and his Cuban dad. Kisses to Bezos! 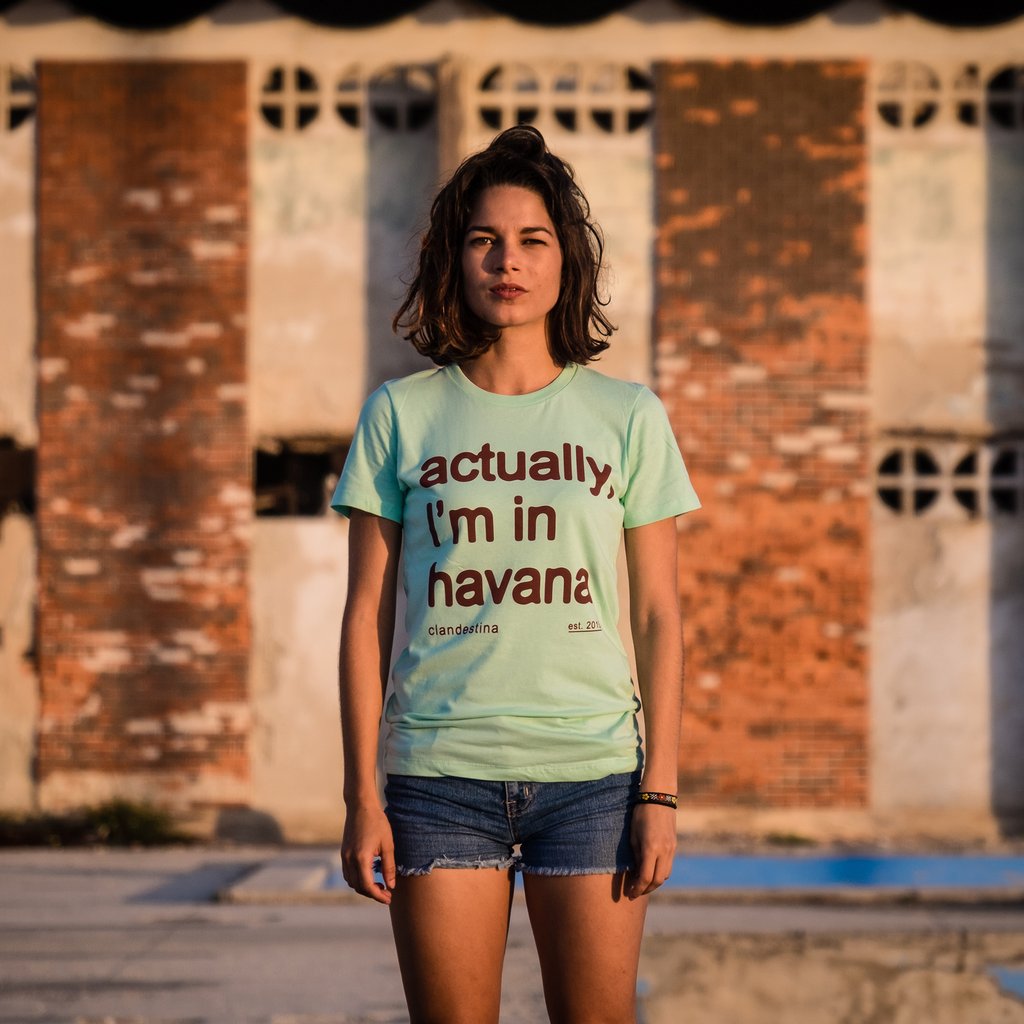