All Americans Need to Know about Cruising to Cuba (Part II)

Havana and other Cuban ports have opened up to cruise ships carrying Americans like never before / Photo: Radio Taino

Since travel restrictions to Cuba loosened in 2016, Havana and other Cuban ports have opened up to cruise ships carrying Americans like never before.

There are two types of Cuban pesos, but only one that is useful to tourists — the convertible Cuban peso or CUCs (pronounced kooks). The easiest way to tell this currency apart from the local peso (CUP) is that the CUC features monuments, while the CUP features faces of people. The local guide onboard recommended exchanging about $150 to $200 per person, and bringing relatively new bills in denominations of $50 — no coins.

Another reason cash is important when traveling through Cuba is that due to the embargo, American debit and credit cards still don’t work in banks or ATMs. The only way to acquire local money is through an exchange once you arrive. The easiest way to do this is at the currency exchange counter when coming through the cruise terminal.

If you don’t use all your pesos and want to change your money back to dollars, do it before boarding (you can’t exchange once you return to the U.S.) — and do it before the counters close at 8 p.m.

While the exchange rate is meant to be one-to-one, American’s pay a 13 percent fee — 10 percent to exchange to pesos and 3 percent to convert back. Our Cuban guide onboard jokingly called it a “jerk tax” — a small price Americans have to pay above other nationalities because of our previous relations. 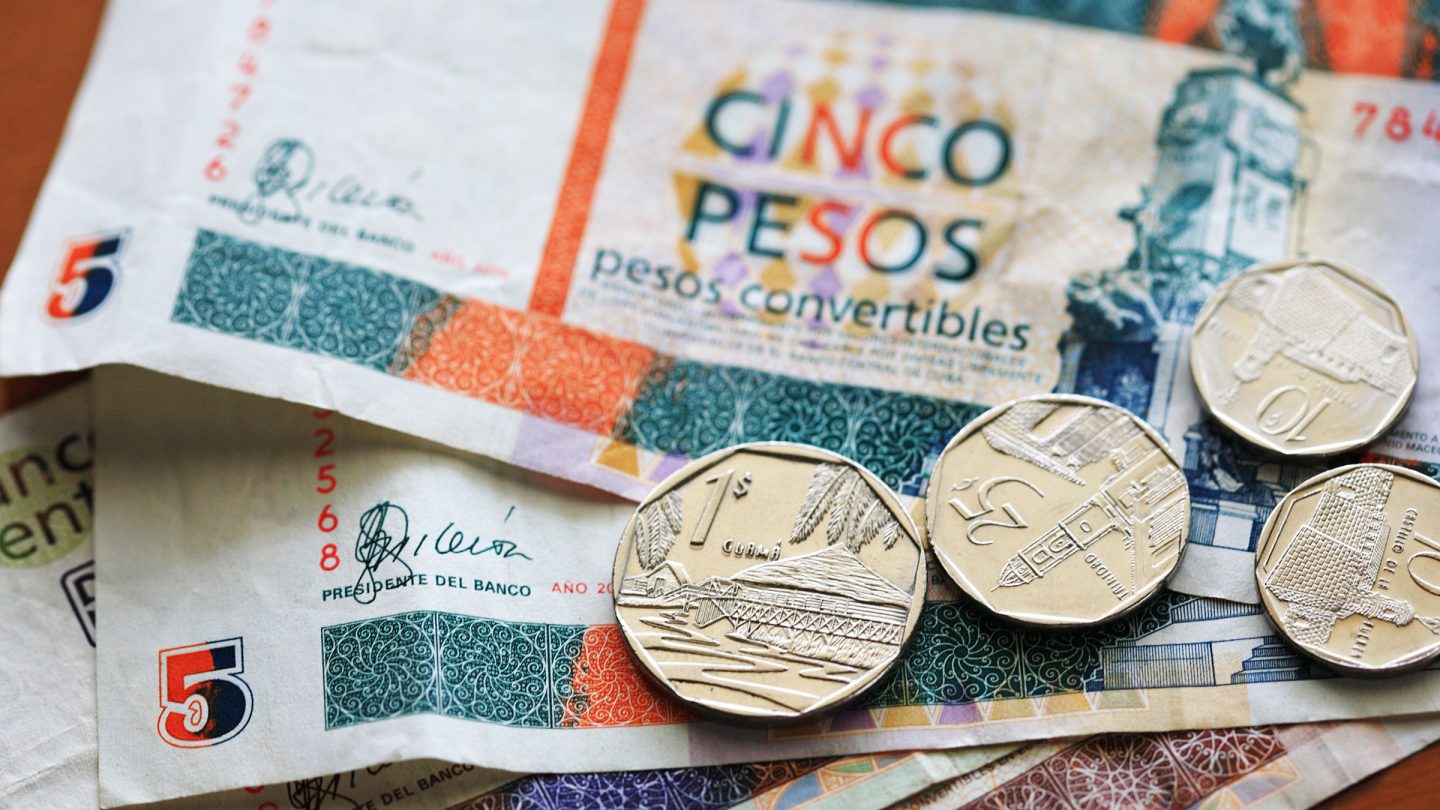 There are two types of Cuban pesos, but only one that is useful to tourists — the convertible Cuban peso or CUCs (pronounced kooks) / Photo: Viajes Jet

You can bring home all the cigars… but slightly less rum

The allotted amount of Cuban cigars coming back into the States is 100 per person. As for rum, the limit is 1 liter per person. Coffee and other souvenirs are unlimited up to $800 worth.

We were told by our cruise ship’s staff that interviews with U.S. Customs officers upon returning to the U.S. are often more involved because of our stop in Cuba — but our Customs officer hardly looked our way, and a photo and fingerprints were never taken. Still, it never hurts to be prepared.

There is a list of places Americans are technically not allowed to spend money, but they’re outside of most tourist areas in Havana. To be sure, this list can be found on the State Department website, and typically, your cruise line’s website as well. 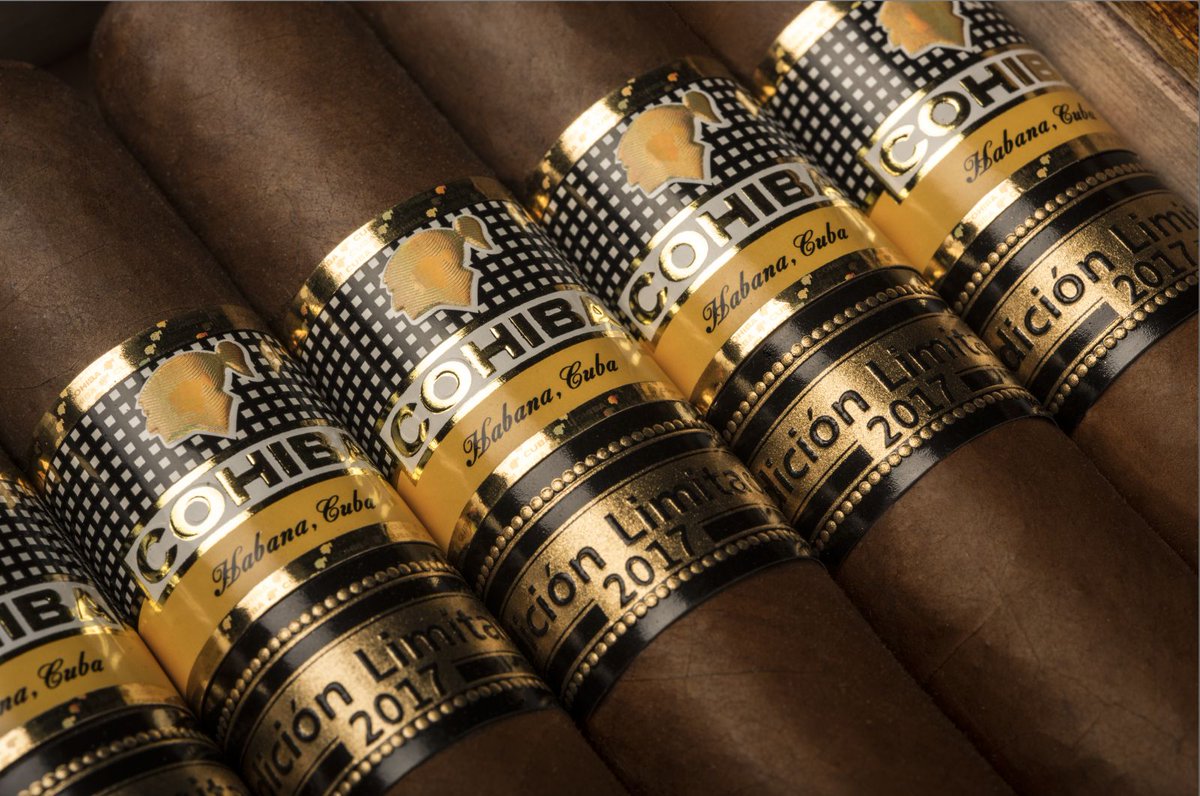 The allotted amount of Cuban cigars coming back into the States is 100 per person / Photo: Radio Reloj

Like with many other cruise destinations, including Mexico, it’s a better idea to bring your own water from the ship and to avoid ice cubes or fresh produce washed in local water. As you will likely be on a tour for most of the day, bottled water is usually provided for you, and any restaurants you stop in as part of your tour will offer safe drinking water (or better yet, local beer).

The same applies for bathrooms — many public bathrooms in Cuba do no provide toilet tissue, but you shouldn’t have a problem in facilities at finer restaurants and hotels. To be safe, bring a small amount of your own toilet paper from the ship to have on hand in an emergency.

Everywhere we went, locals stressed the importance that we were not only visitors but ambassadors from the U.S. Though this sounds like a tall order for a single day in a port of call, it actually doesn’t require much.

All that Cuban residents — and your cruise line for that matter — want you to do is visit, have a great time, and tell your friends and family. The best way to dispel preconceptions is to experience it for yourself. Sitting in a sunny plaza with grandiose styles of architecture surrounding you, listening to the cha-cha and sipping a mojito — any doubts you might have had about visiting Cuba will immediately melt away. 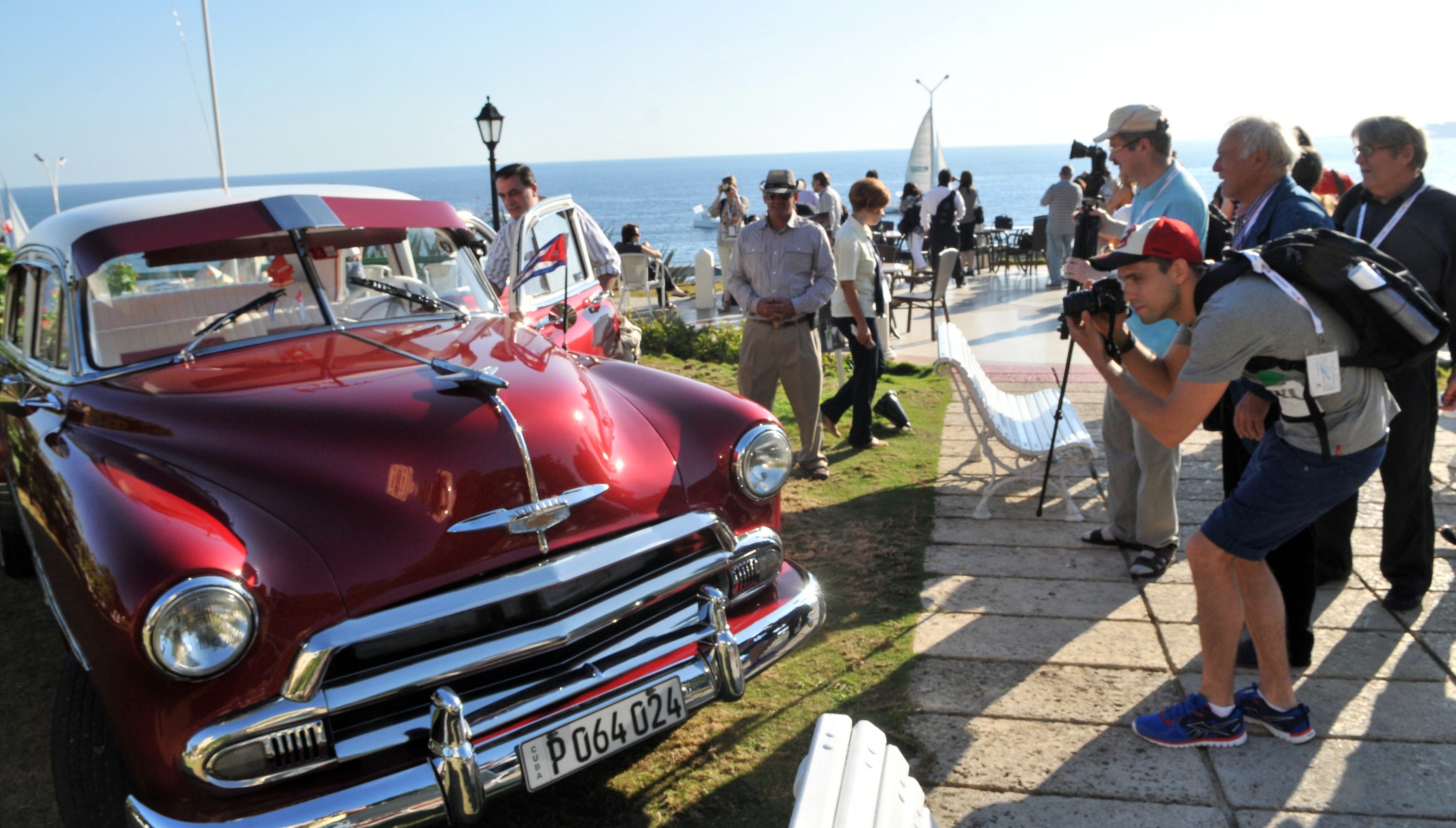 All that Cuban residents want you to do is visit, have a great time, and tell your friends and family / Photo: Radio Ciudad Habana