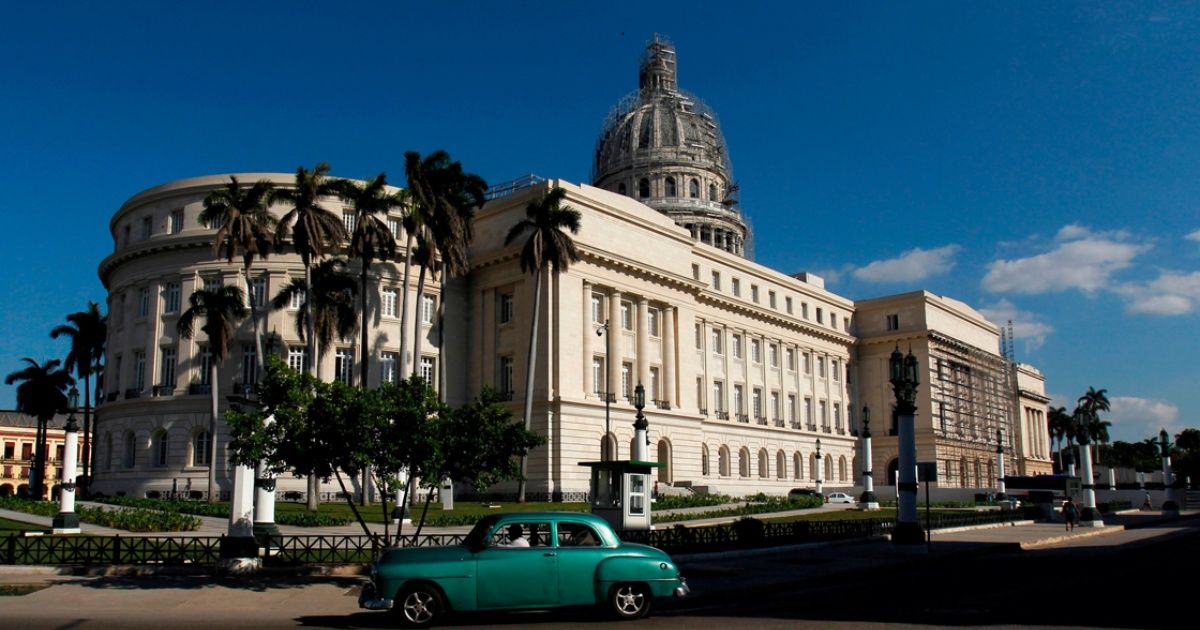 Aberdeen Standard Investments is preparing to take over the management of CEIBA Investments, a fund that owns stakes in hotels and commercial property across Cuba, a spokesman for the asset manager said on Friday.

The change will go ahead once CEIBA is listed on the London Stock Exchange and will mark Aberdeen Standard’s first experience of managing investment in Cuba, a country which is seen by investors as having huge potential.

CEIBA, launched in 2001, has some 130 million pounds ($172 million) invested across Cuba in office buildings and four hotels across the capital city Havana and the beach resort of Varadero. 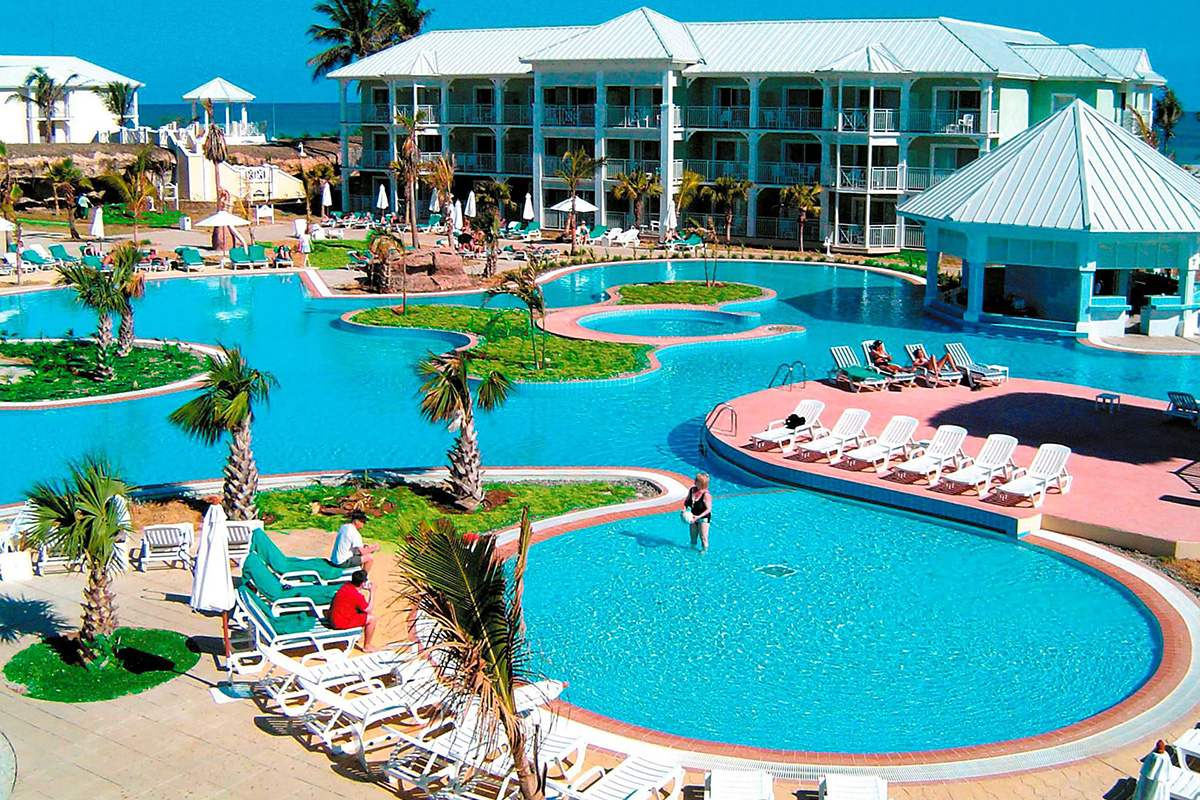 CEIBA has some 130 million pounds invested across Cuba in office buildings and four hotels across Havana and Varadero / Photo: Semba Tourisme

Tourism is a vital industry and a main source of foreign revenues for Cuba, whose economy is suffering after decades of sanctions from Washington and devastation from hurricanes.

“It is the first (Cuba project),” a spokesman for Aberdeen told Reuters, without giving further details.

In a separate statement, privately-owned CEIBA said it was planning to raise up to 100 million pounds and list on the Specialist Fund Segment of the London Stock Exchange (LSE).

“Having concluded the Management Agreement with Aberdeen Standard Investments underscores both the fact that Cuba is indeed a promising emerging market, as well as ASI’s vision and courage to open up new markets,” Berger said in the statement.

Asked about the timing of the listing, Berger told Reuters that preparations were in process, but declined to give a date.

Proceeds from the capital raising are earmarked to upgrade and expand existing properties as well as build a new 400-room hotel in the central town of Trinidad. 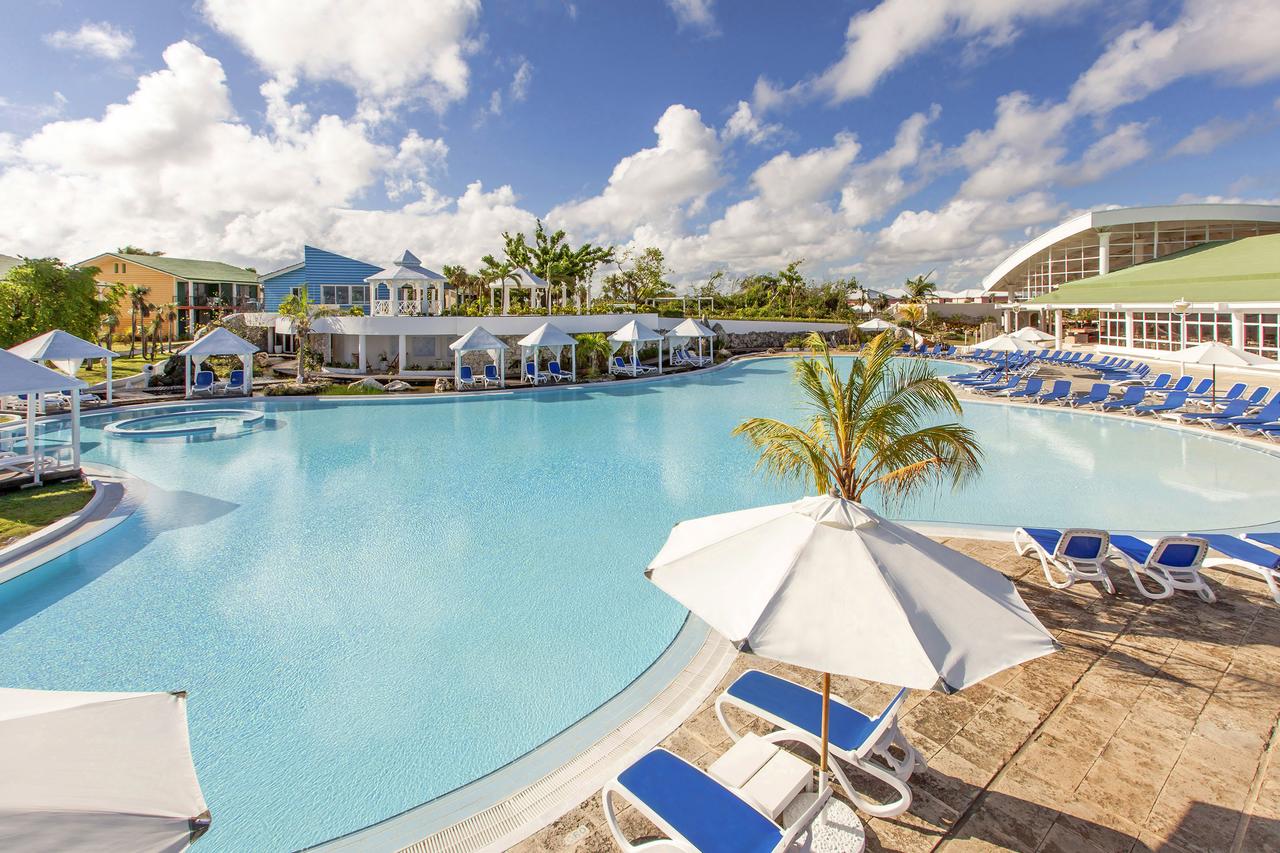 A number of foreign businesses such as Spain’s Melia Hotels <MEL.MC> and China’s Jin Jiang are pursuing new investments.

The LSE said this would be the first Cuba business to list on its exchange.