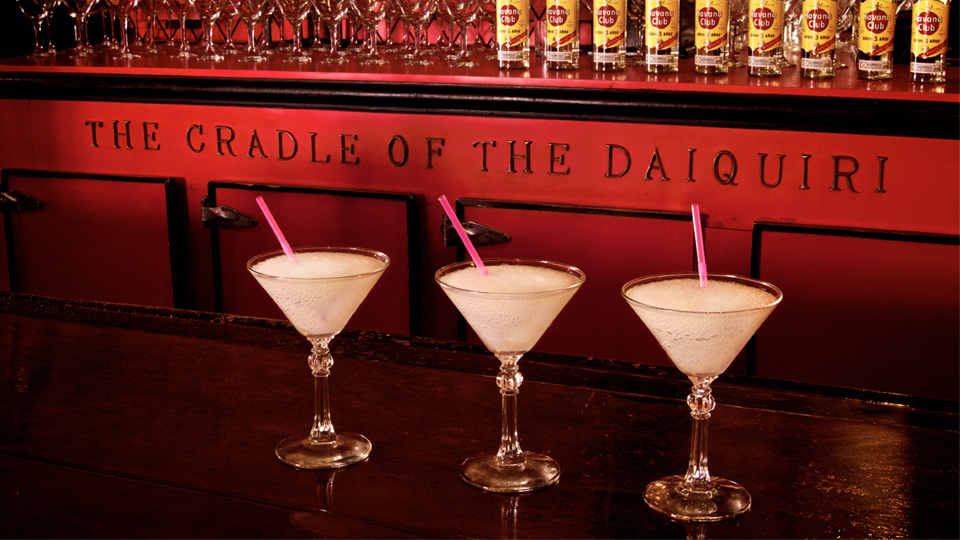 If you are one of the many people who decides to visit our country and get to know our citizens, our history, and witness firsthand our joy and savoriness, you must go to the corner of Obispo and Monserrate Streets.

Having more than 200 years of history, the Bar-Restaurant “Floridita” —its first name was “La Pina de Plata” (Silver Pineapple) — is located at the beginning of the very popular Obispo Street. 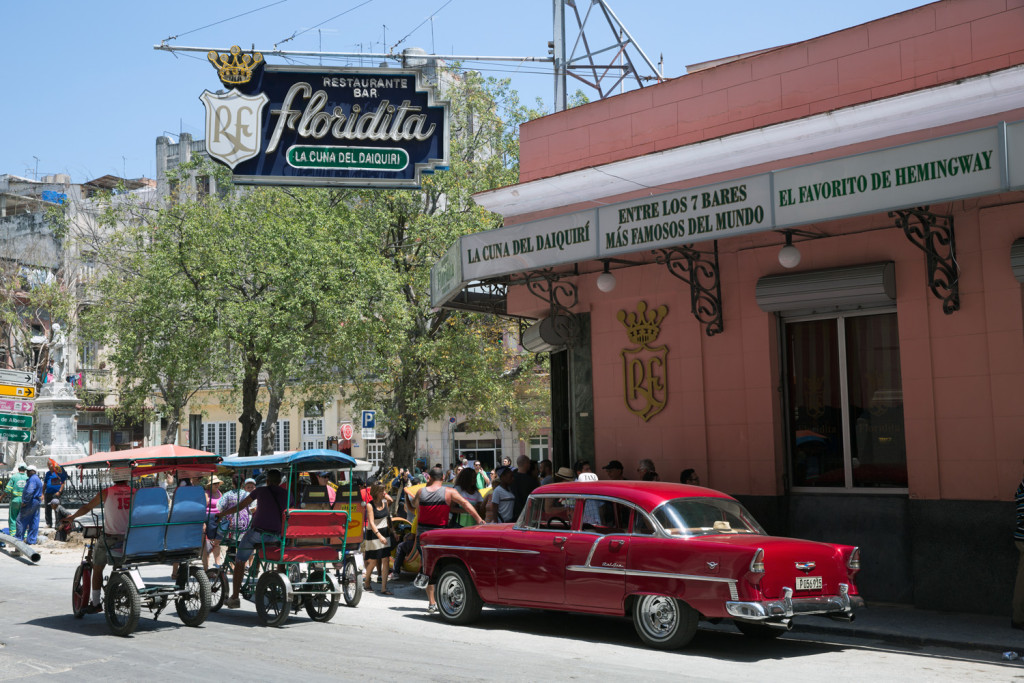 History, cocktail-shaking tradition, and presence in the Cuban and foreign cuisine are some of the special features that certainly describe “the Cradle of Daiquiri.”

Suffice with 50 ml of white rum, lemon juice, ice, and the accurate sweet taste to enamor American writer Ernest Hemingway who sat in “Floridita” every time he needed to find essential literary devices to enrich his work. Hemingway was captivated with the daiquiri. 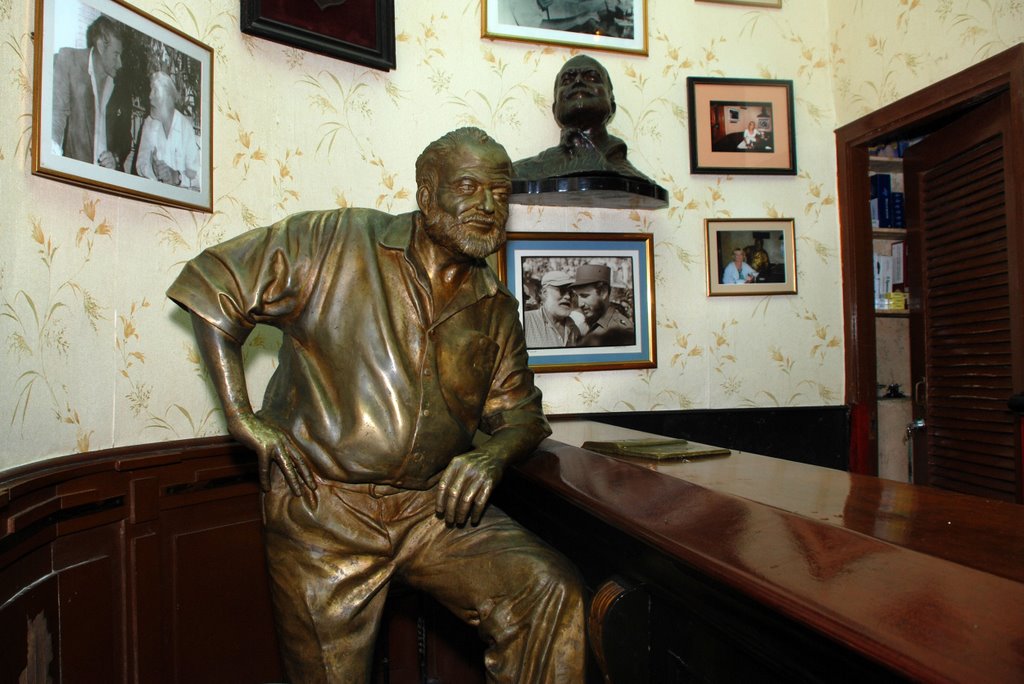 This is one of the many emotions those who come here want to experience. Visitors want to come back as soon as possible once they left this building full of Cuban traditions. 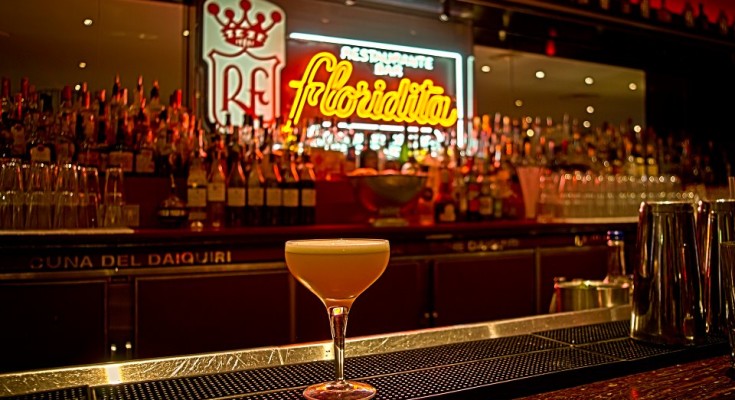 There is no doubt that cold daiquiri, delicious seafood, and mood music are very welcomed at any time of the year; not to mention the statue of Ernest Hemingway. You should not miss the chance to visit one of the seven most famous bars in the world according to “Esquire” magazine in 1953 and forty years later, granted the Best of the Best Five Star Diamond Award from the North American Academy of Gastronomic Science as King of Daiquiri.

I invite you to visit “Floridita.” You will not regret it because we did not.