Cruising to Cuba increases in leaps and bounds

Published on December 3, 2018 by salejandro 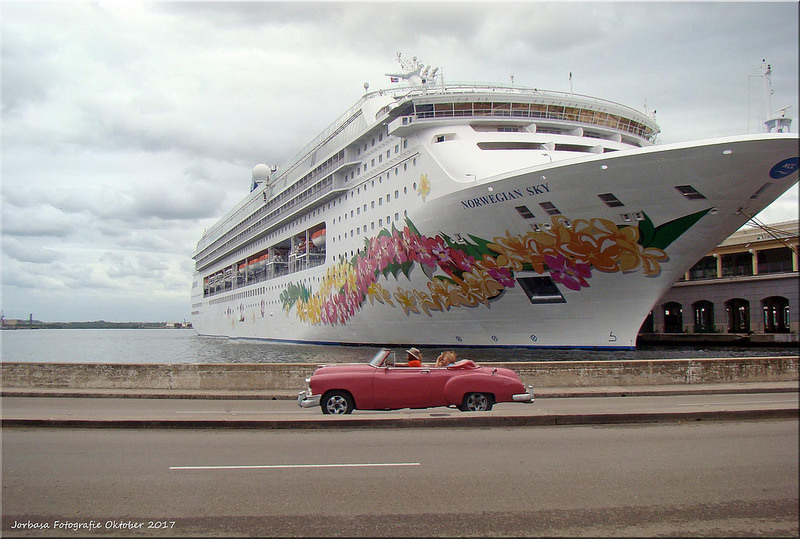 Cruising to Cuba has increased by leaps and bounds since the Caribbean island nation eased restrictions for US cruise lines in 2016. Photo: JORBASA

Cruising to Cuba has increased by leaps and bounds since the Caribbean island nation eased restrictions for US cruise lines in 2016. According to one report, 328,000 cruise passengers visited the capital, Havana, in 2017, a 156 per cent increase over the previous year, and numbers for 2018 are expected to reach 500,000. Next year Cuba is on even more itineraries – is it possible that Havana will be the next popular port city to be loved to death?

Looking at ship visits scheduled for Havana in January 2019, MSC Cruises’ MSC Opera will call four times and MSC Armonia three times; Royal Caribbean’s Empress of the Seas and Majesty of the Seas three times each; Marella Discovery twice; Azamara Journey three times; NCL’s Norwegian Sky twice; Oceania Cruises’ Sirena twice and Insignia once; and Regent Seven Seas Voyager once. There may be more calls from smaller ships as well but that’s 24 separate calls in one month from ships carrying up to 2700 passengers (Majesty of the Seas) each, which adds up to a lot of people in town when two big ships are docked on the same day. 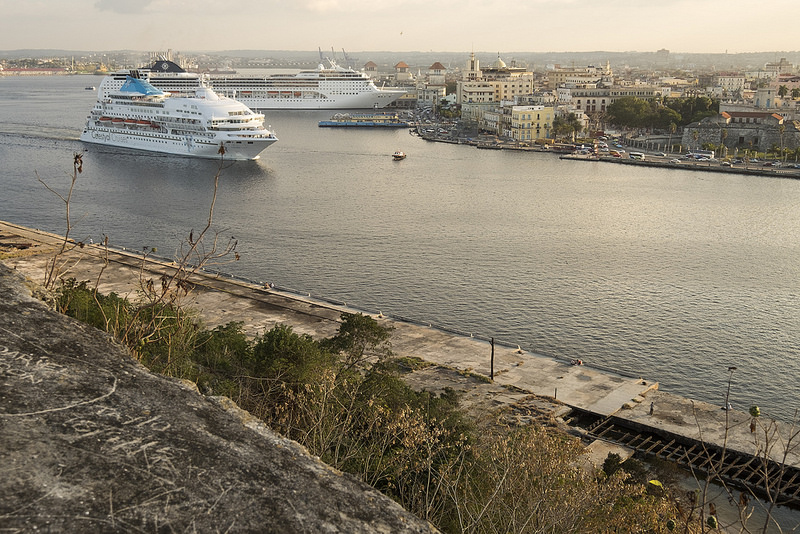 Havana has a wealth of attractions for tourists. Photo: Djof

Havana has a wealth of attractions for tourists – the streets and plazas in its atmospheric Old Town, tours of cigar and rum factories, rides in classic ’50s cars, strolling along the Malecon seafront promenade, Hemingway haunts and an exciting nightlife – but if you’re looking for more than one day in Cuba’s busy capital, small-ship cruises are the way to go.

At Carnival Corporation’s recent World’s Leading Cruise Lines conference, Seabourn’s president Rick Meadows talked about his line’s partnership with UNESCO and the importance of its work with local ground operators to support tourism sustainability. The luxury line is sending the 450-passenger Seabourn Sojourn to Cuba for the first time next year, to sail 11-, 12-, and 25-day itineraries that will call at five ports around the main island – three of which are home to five UNESCO World Heritage sites, Havana’s Old City being one of them.

Staying overnight in Havana, which celebrates its 500th anniversary in 2019, offers the chance to check out the country’s legendary after-dark live-music clubs and bars, as well as exploring the city by day. Seabourn Sojourn spends a day and night in Cienfuegos, UNESCO World Heritage-listed for its 19th-century architecture; the nearby Spanish colonial town of Trinidad is another must-visit UNESCO site. Other Cuban ports on Seabourn Sojourn’s cruises are Santigo de Cuba, Antilla and Punta Frances, on the idyllic Isla de Juventud. 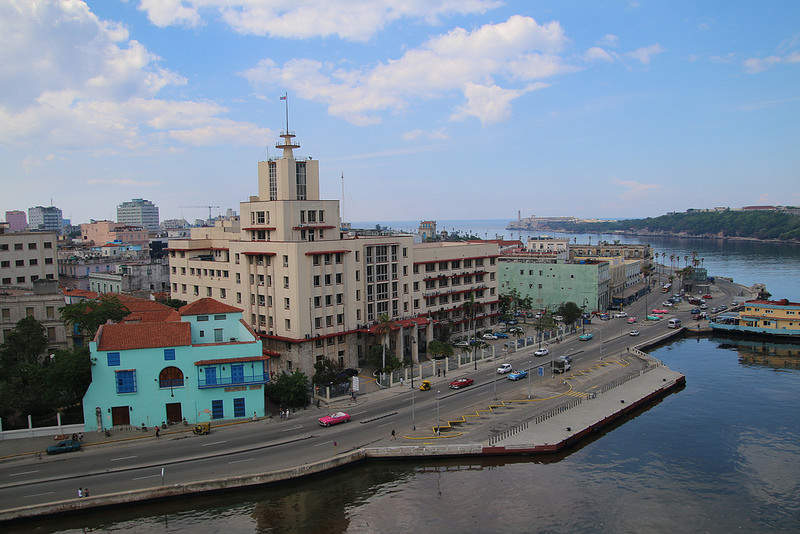 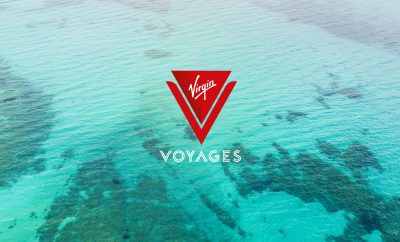 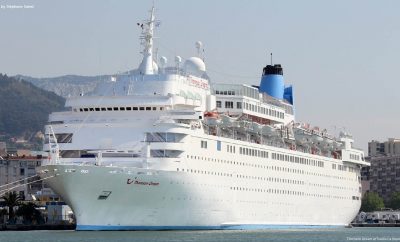