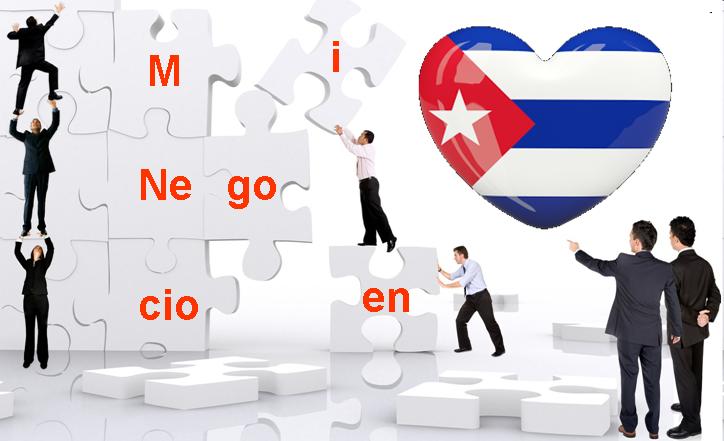 The Cuban government opened on Monday the 3rd Edition of International Convention and Exhibition of Cuban Industry (CubaIndustria 2018), seeking to attract foreign investors to revitalize the country’s economy.

The Minister of Industry, Salvador Pardo, highlighted that the meeting is being attended by representatives from around 30 countries, including China, Russia, Spain, Germany and Italy.

Pardo stressed that the event is aimed at promoting Cuba’s official portfolio of investment and to attract foreign capital and entrepreneurs, in order to establish joint ventures and develop strategic economic sectors.

The Mariel Special Economic Development Zone is the largest infrastructure project executed by the Cuban government in the last decade and is expected to become the nation’s main gateway for foreign trade.

The arrival of foreign entrepreneurs is not only important due to fresh injection of capital into Cuba but also bringing in modern know-how and high technology that the country needs to update its economic mode.