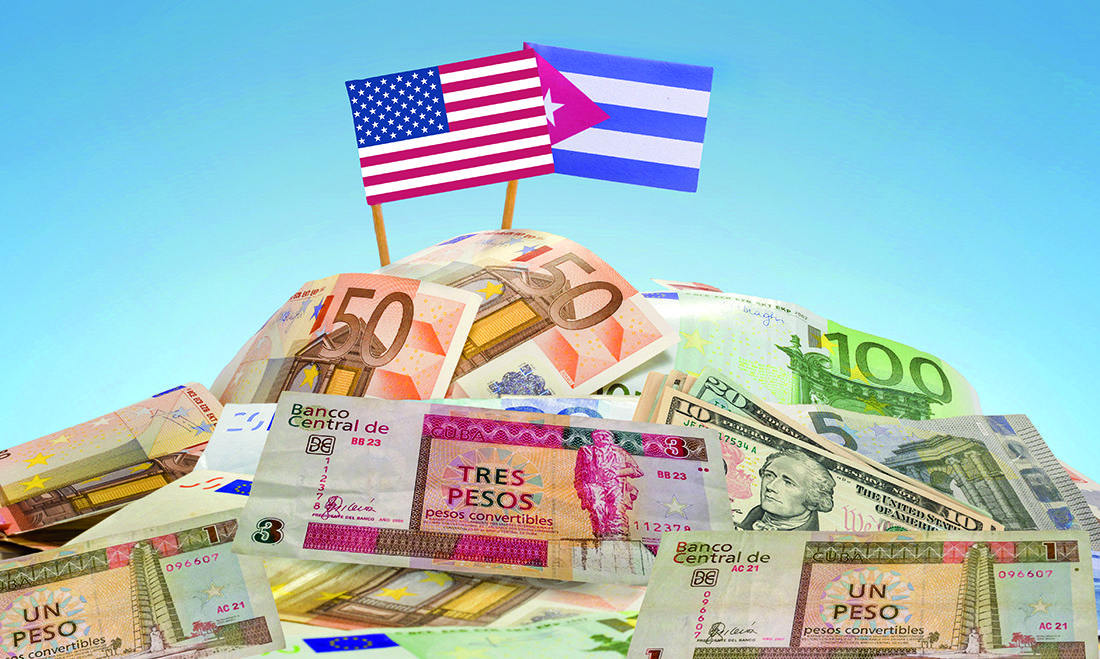 Cuba is ramping up efforts to attract foreign investment as Miguel Díaz-Canel, who replaced Raúl Castro as president last month, begins the balancing act of trying to boost Cuba´s economy

Although it is still early days for Mr Díaz-Canel, diplomats and foreign businessmen report that a number of negotiations are under way — from infrastructure and agriculture to tourism and energy.

Total, the French energy company, and Siemens, the German industrial group, are leading a conglomerate to open a 600 megawatt gas-fired power plant on the Caribbean nation.

“The negotiations and implementation of these transactions took six months, which I really believe is quite a record,” Sebastiaan Berger, Ceiba’s chief executive, told the Financial Times. “Hopefully [it is] a sign on the wall that the investment processes in Cuba are starting to pick up speed.”

Mr Berger said his project, which includes an upgrade to the Meliá Habana, a five-star business-oriented hotel, was ready to go, with funds largely provided by Ceiba, but with Cubanacan and Meliá also making a “real cash contribution”.

Plans for an upgrade to Havana’s main airport and a Russian-led upgrade of Cuba’s railways have been delayed for more than a year. No ground has yet been broken on four golf projects worth a total $2bn, agreed over the past three years. The Total-Siemens energy project is also not yet finalised, although tendered last year.