Cuba investing in hotels, entertainment, golf as it banks on Canadians 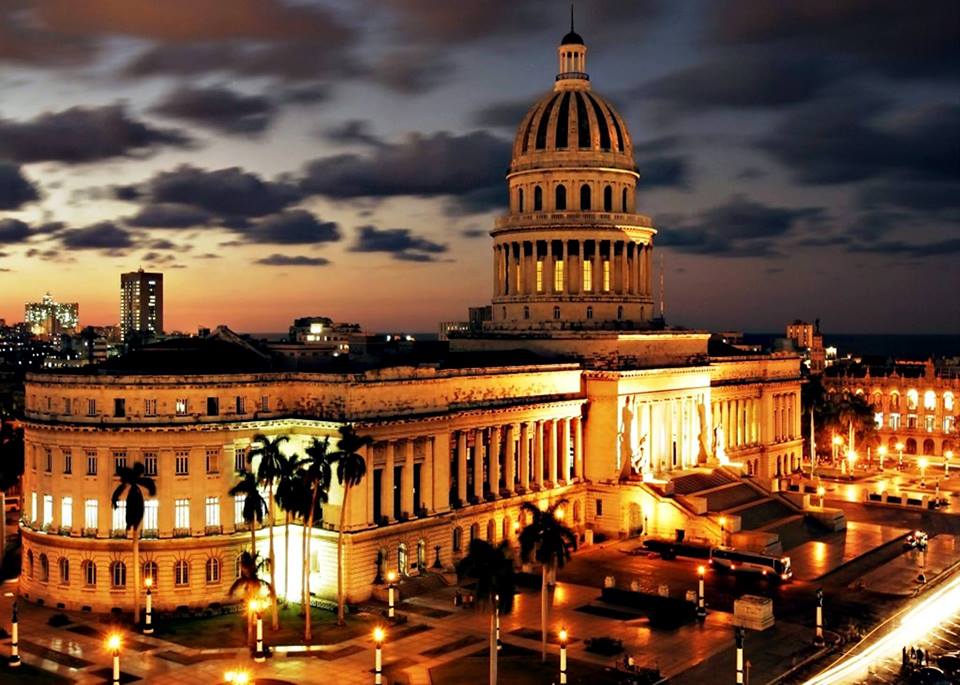 Cuba will continue moving forward with its investment plan to add over 100,000 rooms, 47 entertainment facilities and 24 golf courses by 2030 banking on their number one international traveller, Canadians.

The Cuba Tourist board recently announced a comprehensive blueprint for infrastructure growth and development extending from 2018 to 2030. The plan comes as a response to consistently growing demand for the destination, which typically enjoys over a million visitors from Canada alone each year. Cuba received 4.7 million tourists in 2017, a 16.2% increase over the previous year.

Cuba began intensifying the development of hotel accommodations in 2017. With an annual hotel infrastructure growth rate of 10%, collaborative efforts between the government and international developers have led to the addition of over 2500 hotels room each year. 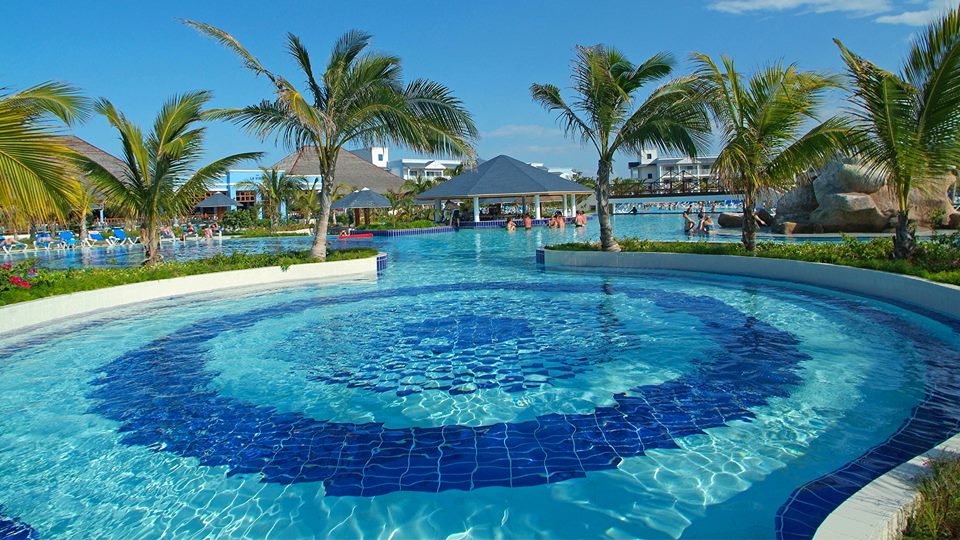 Renewed focus on accommodation capacity is matched by a commitment to invest in infrastructure and attractions in the broader tourism industry. / Photo: Hotel Fiesta Americana

“Actually, the average is about 8,000 hotel rooms on average to be built per year until 2030, ramping up to about 11,000 rooms per year in the future,” says Eloy Govea, Director of Canada, Cuba Tourist Board.

This growth rate is expected to swell rapidly as the country sets projections for 103,000 new rooms. The Hotel Varadero Internacional, the Prado y Malecón, and the Packard Hotel in Havana are on track to open by 2019.

This renewed focus on accommodation capacity is matched by a commitment to invest in infrastructure and attractions in the broader tourism industry. Cuba is on pace to add 23 nautical stations and marinas, 24 golf courses, and 47 entertainment facilities over the next 12 years. These developments are intended to round out the country’s already robust offering of natural attractions, which includes 10 world heritage sites, 14 national parks, and hundreds of national monuments. 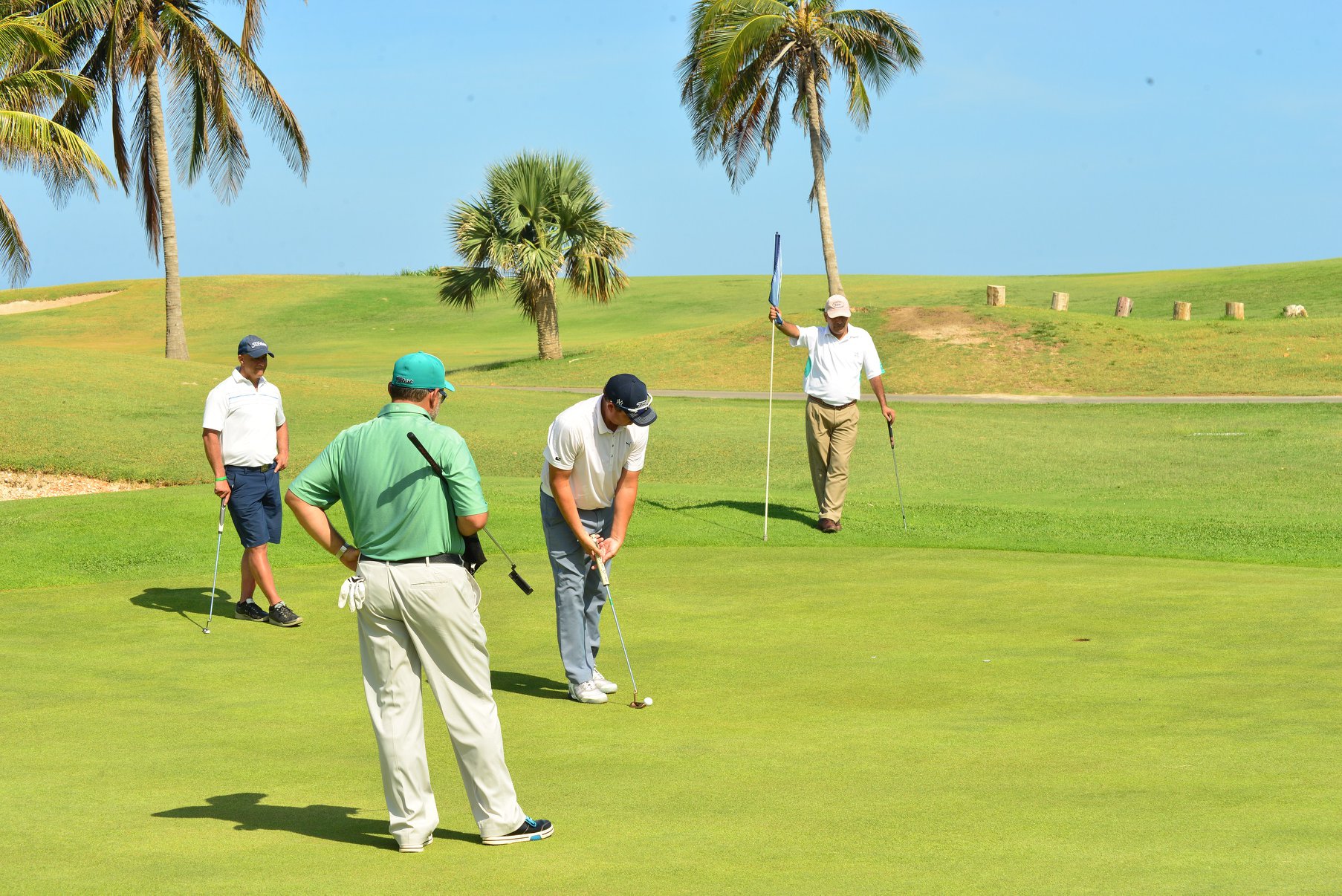 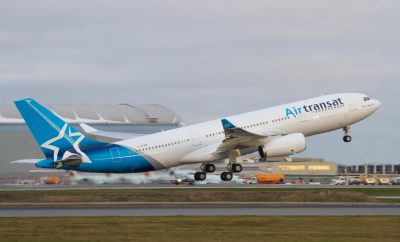