Cuba: One million foreign tourists so far in 2018 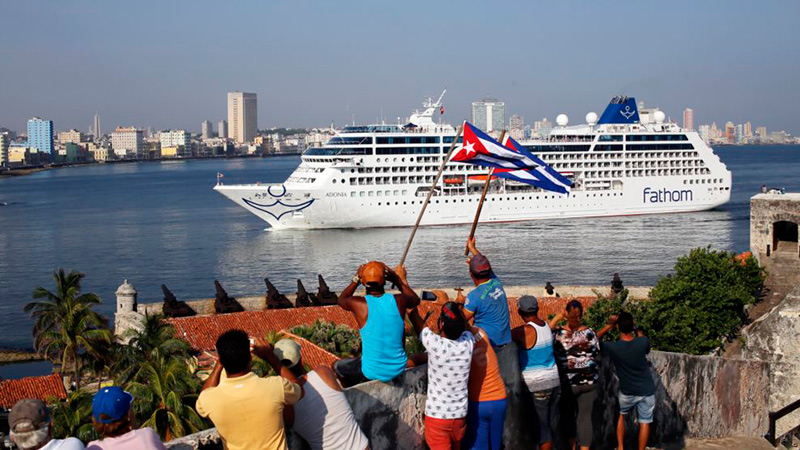 Cuba’s Ministry of Tourism (MINTUR) released in its official Facebook account the figure and highlighted it was the result of joint efforts by all agencies in charge of guaranteeing the tourists’ service as well as the facilities restoration.

The note also points out that “tourism workers and especially women are the main assets in this excellent result.”

Cuba is now welcoming the peak tourist season and in this regard, the island has around 67.000 hotel rooms and more than 21.000 private rooms. 70 of the most important cities of the world are linked to our country through 68 airlines. Besides, cruisers have, either as final destination or short stopover, the ports of Havana, Cienfuegos, Casilda, Punta Frances, Maria la Gorda, and Santigo de Cuba.

25 joint ventures in 14 hotels and 19 foreign managements controlling 41.000 rooms thanks to 82 different contracts —representing the 62% of the total accommodations— are involved in tourism.

At present, Cuba’s tourist industry is experiencing a broad investment process aiming at renovating and improving the accommodations capacities.