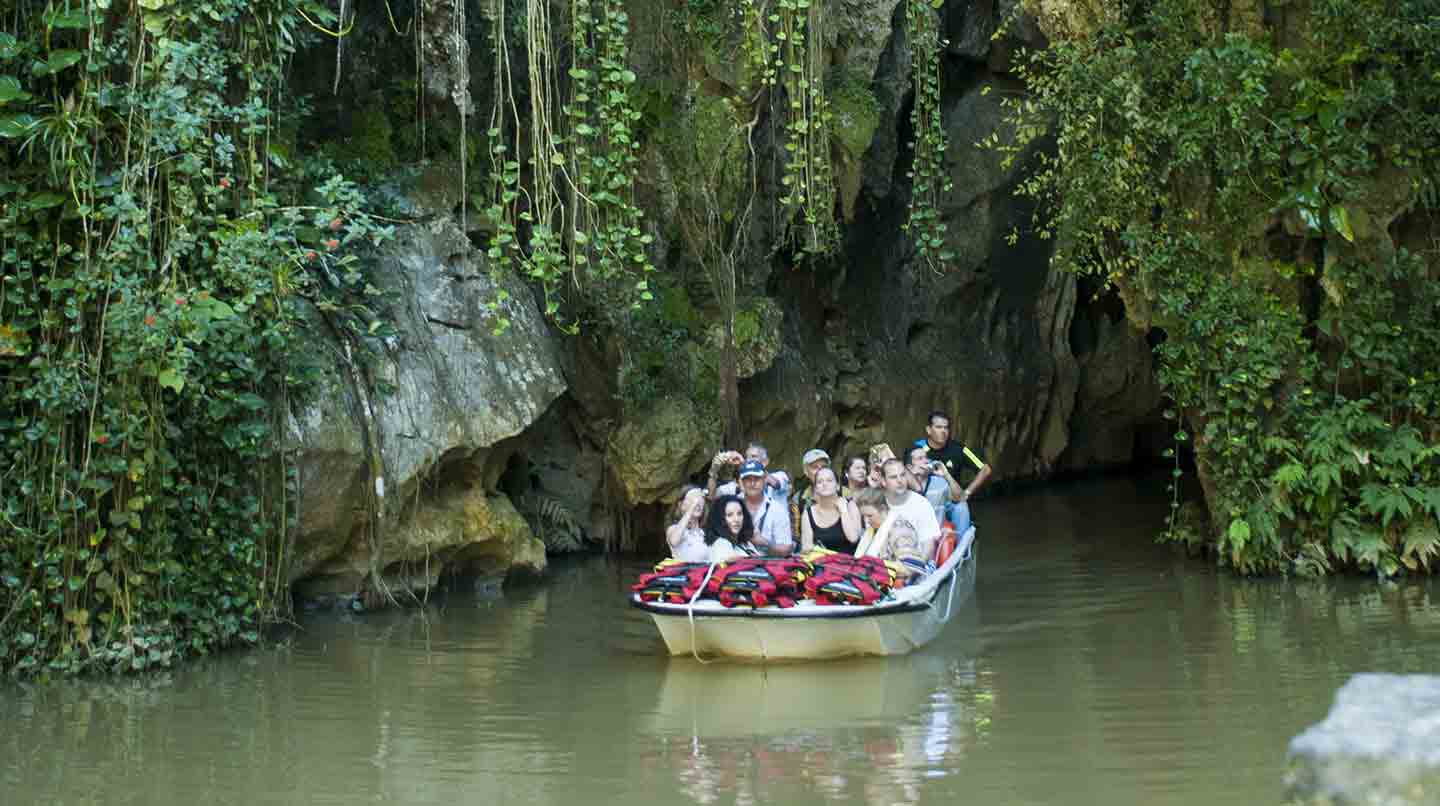 Vinales is much more than hills…Photo: Captivating Cuba

Cuba has received three million international visitors so far this year and projects better results for the next winter season, today reported the Tourism Ministry (MINTUR) in this Caribbean country.

According to the source, the arrivals continued their upward trend in 2018.

‘These results are obtained as a prelude to the next winter season where figures are expected to be higher than those reached in the same period of the previous stage’, assessed the MINTUR.

The reception of three million foreign visitors shows ‘the trust and recognition achieved by Cuban tourism as a destination for peace, health and safety,’ says the agency.

According to official reports, the promotion of the national tourism industry considers the incorporation of more than 9,000 rooms of new construction by 2019. 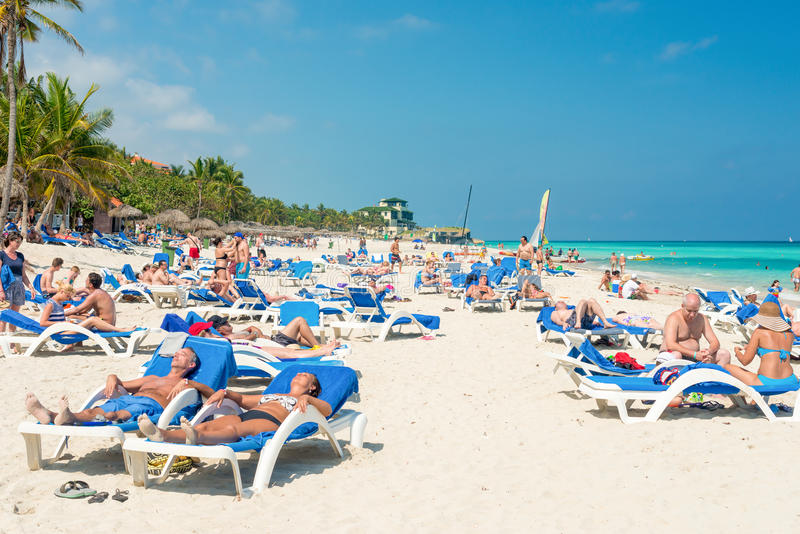 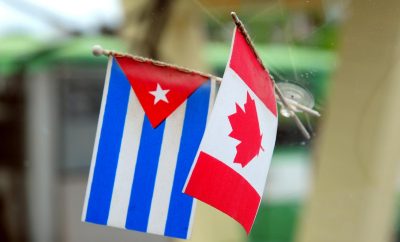 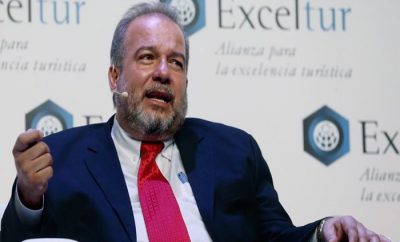