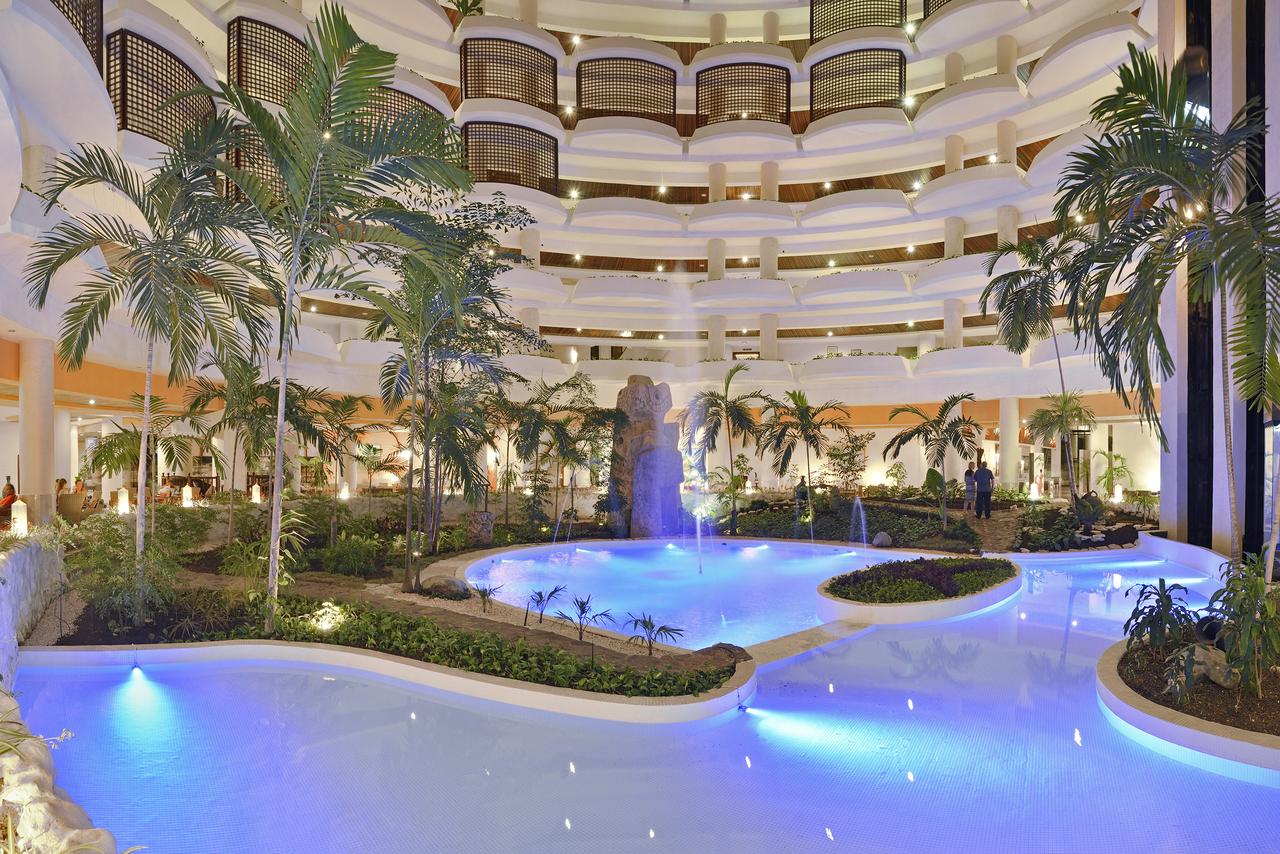 According to sources with knowledge of industry figures, tourist arrivals in the first three months of the year fell to roughly 1.4 million compared with 1.5 million in the same period of 2017.

“Cuba was, is and will be a key tourism area so it is just a matter of timing,” said Eric Peyre, who represents Louvre Hotels SAS, a French subsidiary of China’s state-owned Jin Jiang International Hotels Development Co <600754.SS>, one of the world’s largest.

Peyre, who has worked in the Cuban tourism industry for 25 years, said the company just took over one hotel but plans to have 10 within a few years. 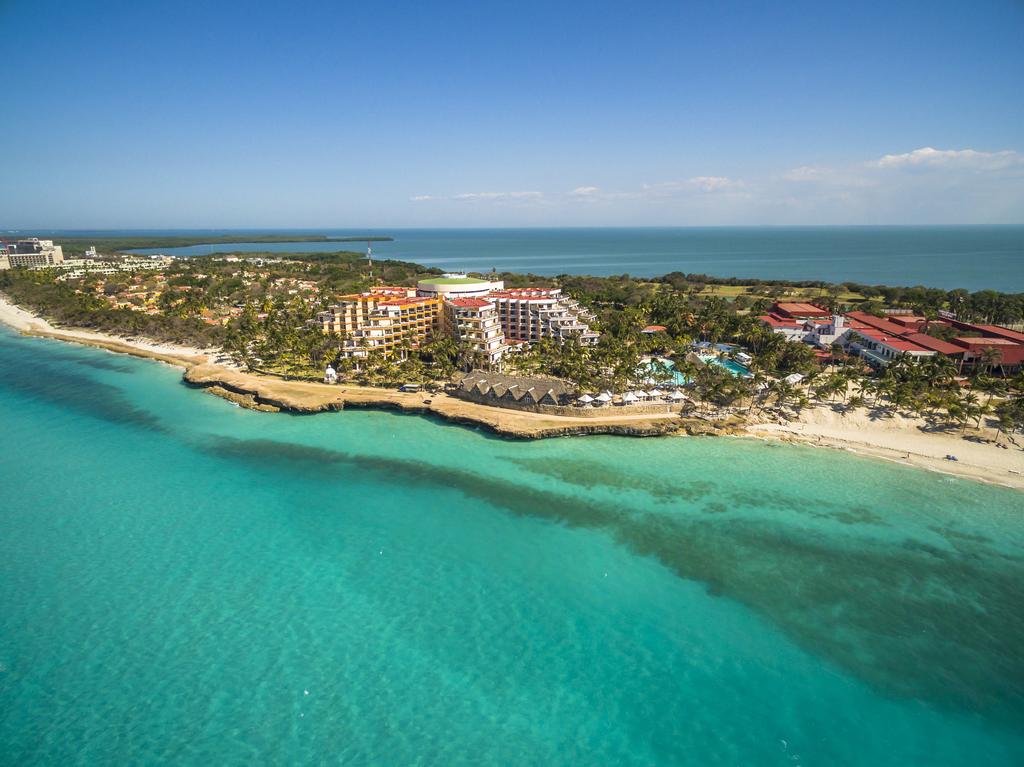 “Every hospitality company will come to Cuba one day or another and we have decided to enter now,” he said.