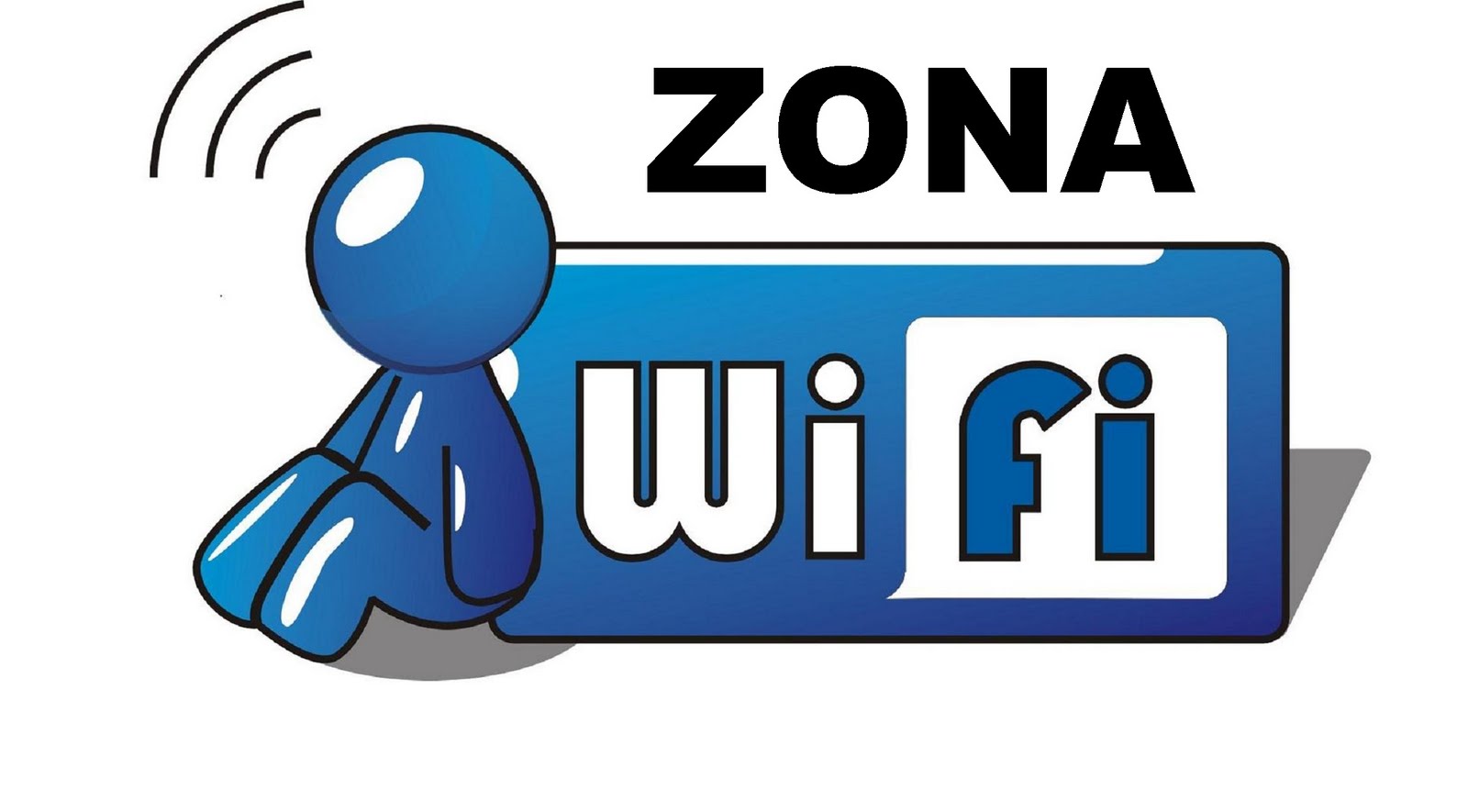 The Cuba Tourist Board reports that a progressive rollout of nationwide WiFi coverage is now underway on the island.

Speaking at FIT Cuba, a major international tourism fair held in the Villa Clara Keys in May, Tourism Minister Manuel Marrero Cruz said that WiFi coverage is expected to extend to 287 additional hotels by the end of 2018, and full coverage of every hotel on the island is slated for 2019.

“We’re thrilled to be able to expand our service on such a national scale” said Eloy Govea, director, Cuba Tourist Board. “This initiative is the product of our continuing commitment to deliver the best experience to the millions of guests who choose Cuba every year.” 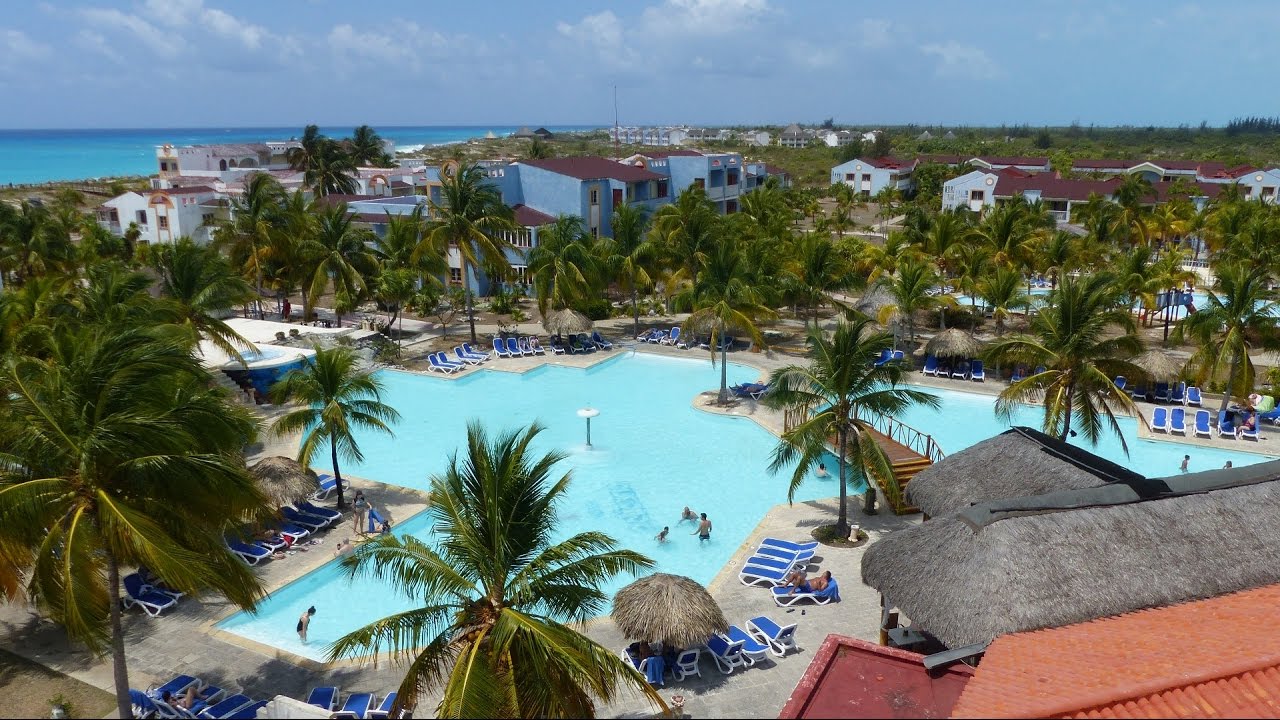 These technological advances come at a time of increasing foreign management and participation in Cuba’s tourism industry. As of 2018, Cuba is home to 21 foreign-owned, independently-managed properties. With over 45,000 of the island’s rooms falling under the stewardship of these international entities, 64.8 per cent of total accommodation capacity is being operated by non-domestic management. In addition, 2,152 restaurants and 23,185 hostel rooms are now managed by non-state owners.

“Ensuring that Cuba’s tourism infrastructure is both welcoming and reflective of our guests’ expectations has remained a guiding priority” said Govea. “With increasingly diverse offerings in accommodations and now nationwide WiFi coverage, Cuba has become more accessible than ever before.”