CUBA RON AT FIHAV 2018, A STAND FOR THE CUBAN RUM CULTURE

Published on November 14, 2018 by salejandro 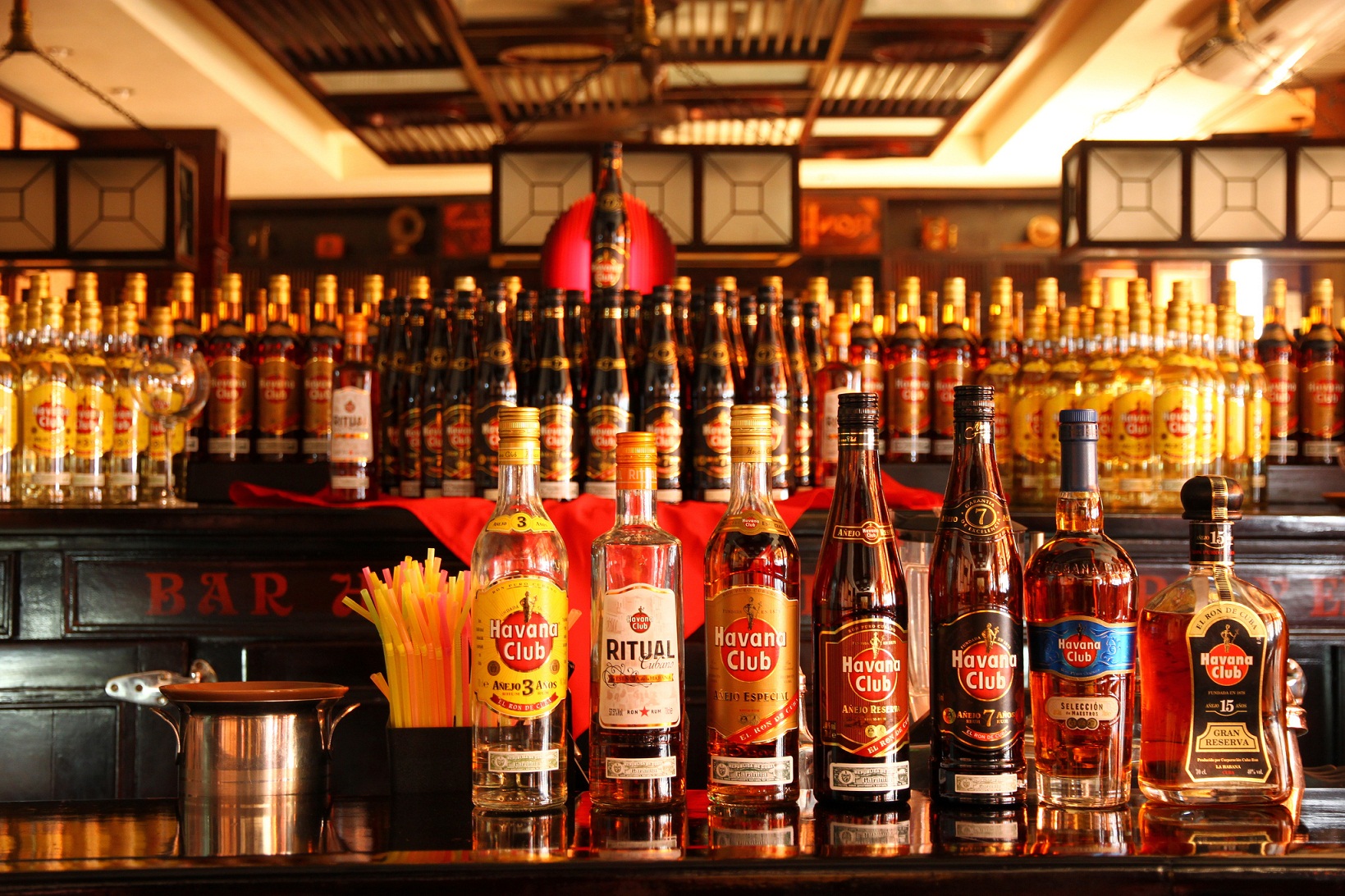 In addition to its more classic portfolio of products -such as the Ron Santiago de Cuba, the Cubay, the Pearl of the North- or more exclusive like -Ron Isla del Tesoro, and the assortments Santiago de Cuba 500 Anniversary and Cubay White Letter Extra Old-, this year the Corporation surprised us with the Ron Santiago de Cuba Extra Dry, a drink that “reminds us of the Cuban countryside and that will be a sure success”, according to Tranquilino “Tano” Palencia, one of its creators.

Cuba Ron is not only responsible for producing one of the main exportable items of the Cuban food industry, it’s also one of those responsible for preserving and enhancing our rum culture, of such international prestige. In this way, almost to conclude the year, Jorge Cardoso Segredo, the Exports Director, assures that, despite the difficulties with raw materials, they are on track to comply with the export plan. 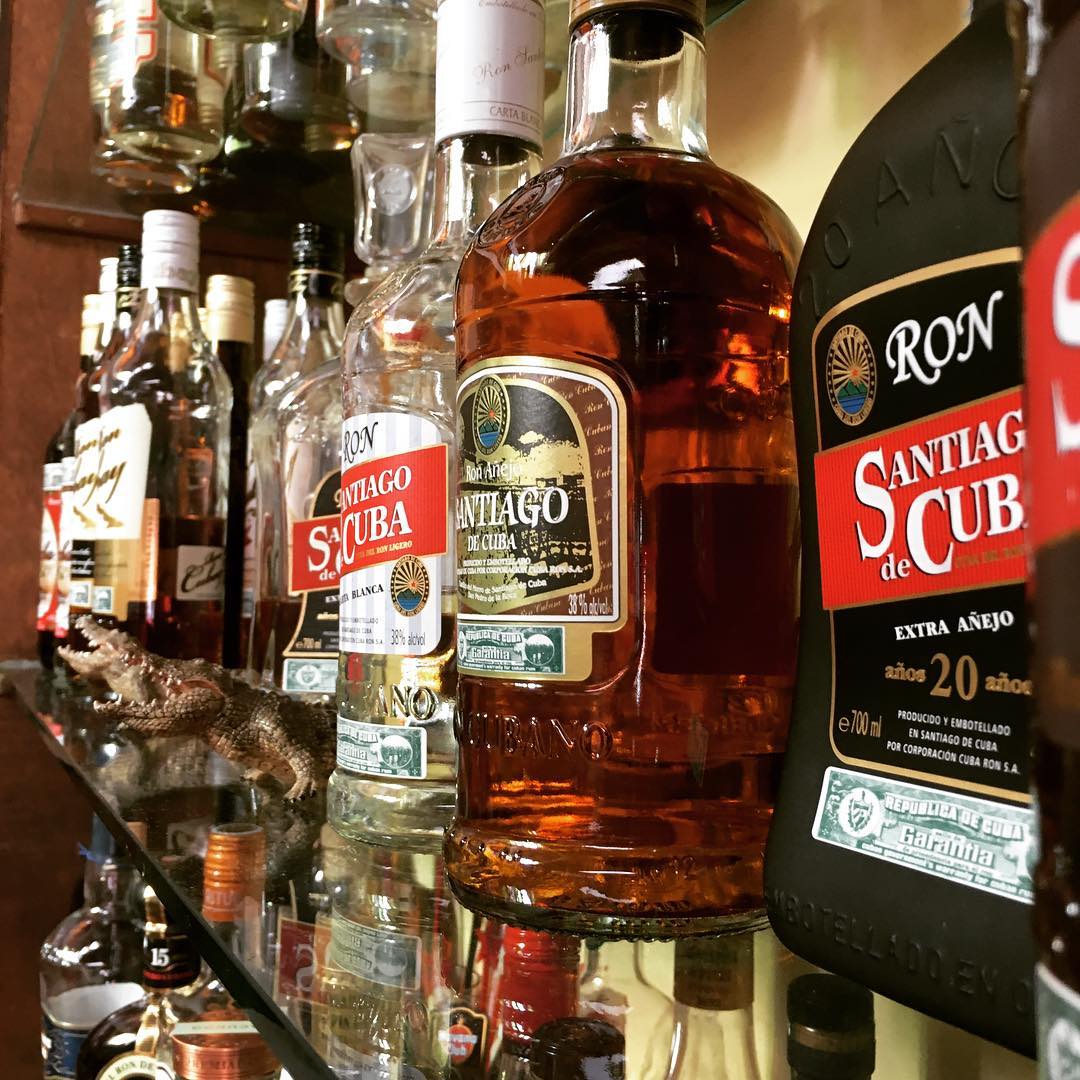 Santiago de Cuba Rum series, one of the best in the country. Photo Deskgram

The Cuba Ron stand design also caused curiosity. As described by Gabriela García Alifano, Head of Business Intelligence, “it recreates a barrel, the main element for aging, and in turn it covers the 25 years that the Corporation is, with the history of Cuban light rum, which was born in 1862 in the Rum factory from Santiago de Cuba and it spreads throughout the country until it reached the West “. Also, the public could find that story recreated through the nationalizations of the factories, the masters of Cuban rum and current images.

The stand has a mention, granted by the organizers of the event to Stand free. In the same way, the Corporation won the Product Design Award with the Cubay White Letter Extra Old, a rum created by the master César Martín Marcelo, from the Central Rum factory, and whose packaging resembles the movement of the leaves of the cane, the silhouette from the bottle plays with the rum as if it were a glass and the box remembers the wood. 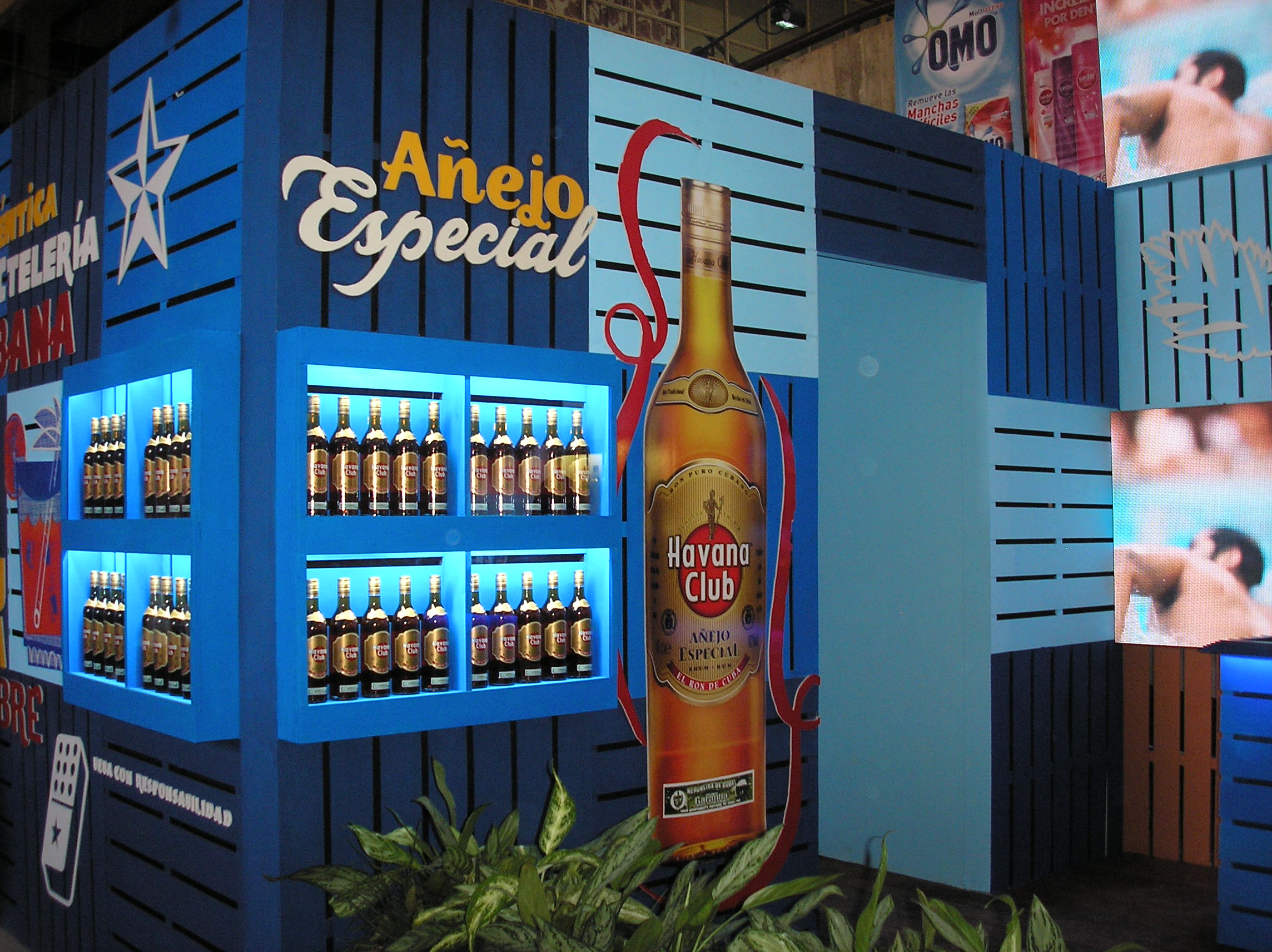 On the other hand, that edition of FIHAV takes place days before the 25th anniversary of the Corporation, on November 8th. To celebrate it, festive activities are held in its facilities for workers with the artists sponsored by Cuba Ron. García Alifano also promotes the creation, by the Cuban rum masters of Santiago de Cuba, of a new product, an Extra Añejo, non-commercial edition designed to celebrate these 25 years of history.

Cuba Ron is the only national rum producer that holds the Protected Denomination of Origin (D.O.P) Cuba for rums. In addition, the knowledge accumulated by its Masters and the manufacturing facilities where those knowledge are transmitted, were declared Cultural Patrimony of the Nation. The presence of our Corporation in this edition of FIHAV, as the previous ones, is nothing more than the celebration of years of constant work to maintain and improve the most authentic of our rum culture. 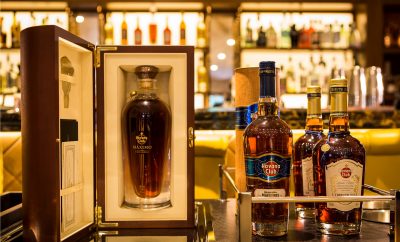 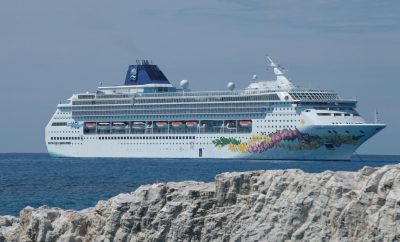