Published on December 14, 2018 by salejandro 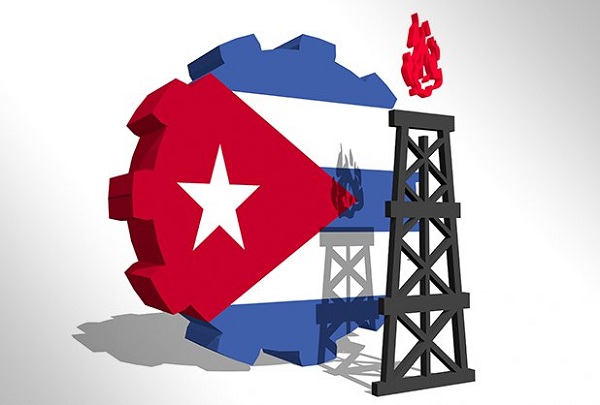 Cuba’s government will open a number of potentially oil-rich blocks to international bidding, in a bid to boost oil output, according to state-owned oil firm Cuba Oil Union (CUPET).

Bidding for 24 blocks located in Cuba’s exclusive economic zone in the Gulf of Mexico is expected to take place in April. More blocks will be open to international bidding after the initial tender, Jesus Marrero, head of business at CUPET’s exploration and production department, told a recent industry conference in Havana.

Cuba has 79 blocks in total, including nine currently under contract, Marrero said.

Osvaldo Lopez, head of exploration at CUPET, said officials hope to discover new energy reserves or recover fields that have been already exploited, a low risk investment that could attract foreign investors.

Cuba extracts 99 percent of its crude from a 750-square-km strip along the north coast which runs from Havana to Varadero, about 120 km east of the capital.

Cuba used to receive about 115,000 barrels of oil a day from Venezuela through soft credits, but that figure has been slashed by half amid an economic crisis troubling Venezuela.

The exclusive economic zone in the Gulf of Mexico is estimated to contain more than 10 billion barrels of good quality extractable oil, according to some specialists. 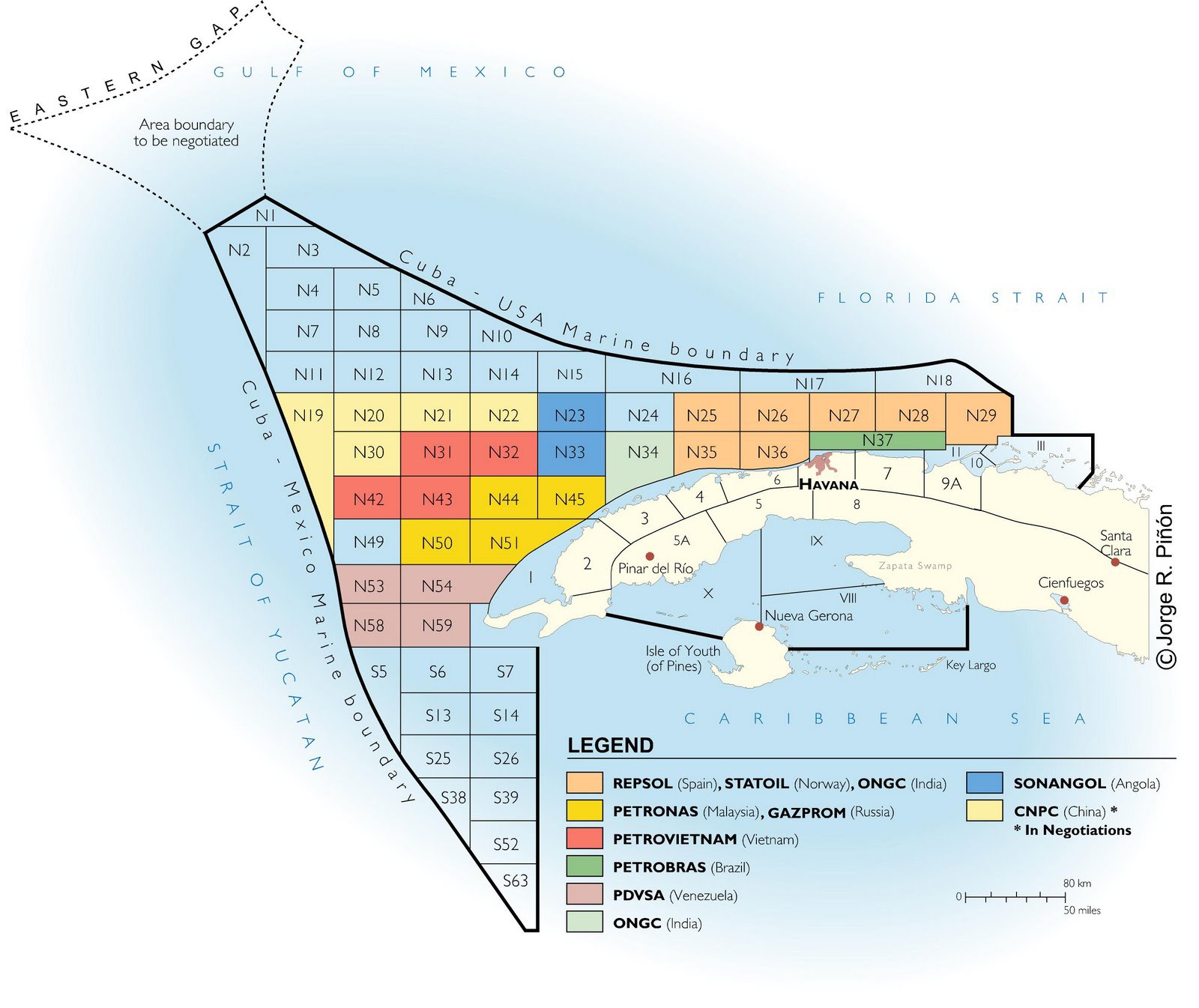