Cuba to boost investments in tourism sector for 2018 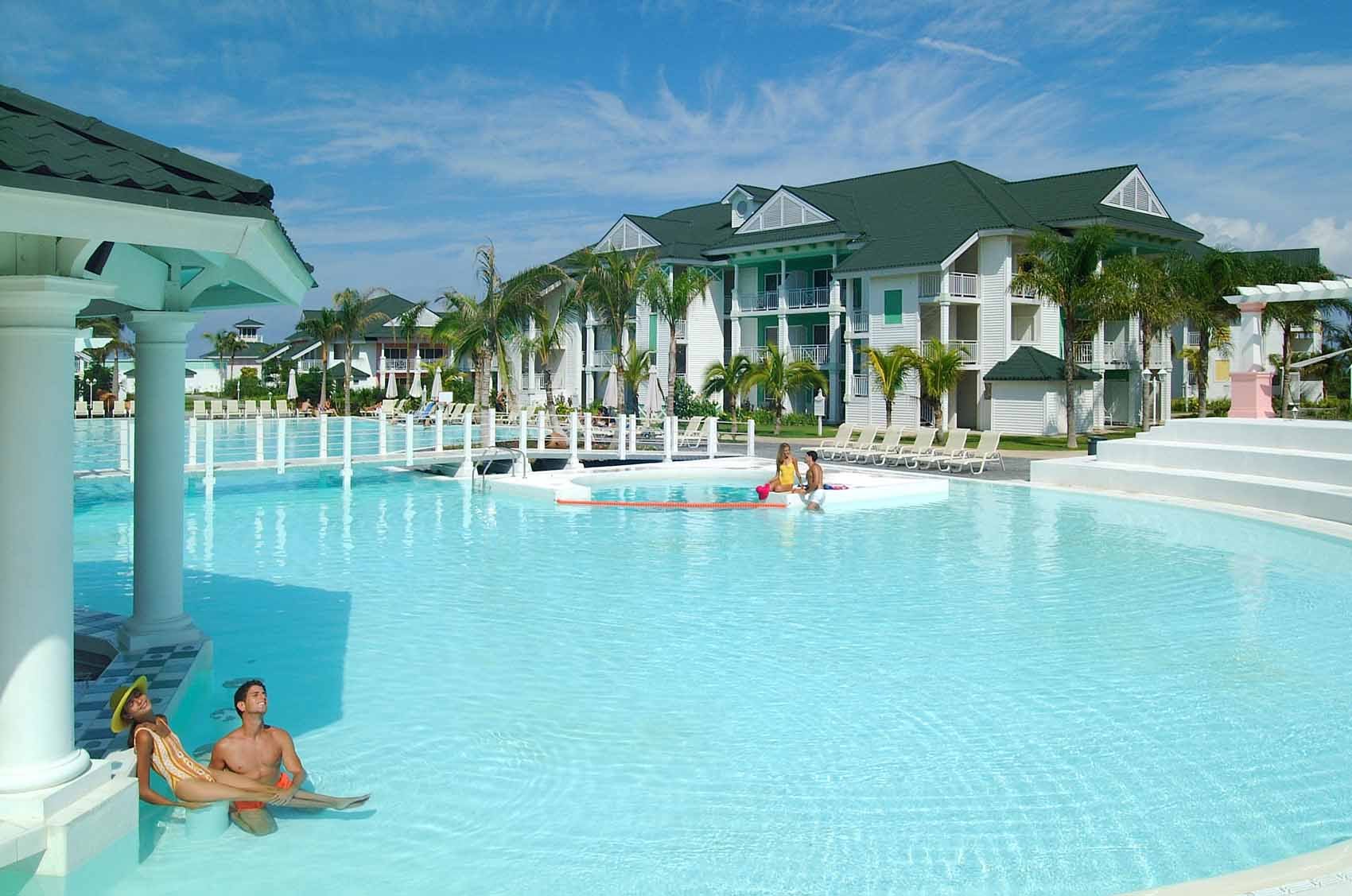 Tourism is one of Cuba’s most important sources of income and as such represents a key factor in the country’s economy. Photo: Youtube

Tourism is one of Cuba’s most important sources of income and as such represents a key factor in the country’s economy and overall development. In the recent years, this sector has blossomed, with the island receiving a total of 4.7 million foreign holidaymakers in 2017.

The target set for 2018 is increasing this number to 5 million foreign visitors. In an attempt to achieve this feat, Cuba’s tourism authorities are determined to boost investments and improve the quality of current offers.

General Director for Development at the Cuban Ministry of Tourism (MINTUR), Jose Daniel Alonso, has announced a major plan to increase funding in the sector.

Referring to the achievements of the past year, he pointed out that in 2017, the main investments in tourism went to hotels; 3,700 rooms were completed and thousands more are in the pipeline. The country’s lodging capacity, therefore, grew to more than 69,000 rooms in 300 hotels, in addition to 23,000 rooms in private houses for rent. In 2018, 4,600 hotel rooms are scheduled for completion, in addition to the renovation of other rooms, with special focus on new rooms in heritage cities in order to develop circuit tourism.

As for future plans to continue increasing room capacity in the island, Alonso spoke of one exciting project that is expected to be finished by May 2019. Varadero’s Hotel Internacional, which was removed from the first line of beach to a more advantageous location as a result of environmental protection measures, is set to open next year. However, the inauguration could come sooner, as the Cuban official said that the ministry is working hard to open the 946-room hotel five months in advance.

Another one of MINTUR’s focus points is the promotion of new holiday destinations within the island. At the International Tourism Fair (FITCuba 2018), held in May on the central keys of the Cuban archipelago, the city of Sagua La Grande was launched as a new tourist destination, offering stunning nature and interesting cultural sites. In addition, Gibara was launched as a tourist destination for tour operators in 2016, and Santiago de Cuba will be highly promoted this year as the city will welcome six new hotels in El Cobre and other significant areas.

Finally, the investment programme also includes Varadero, Cuba’s largest beach and resort hub, the beaches of Eastern Havana, and the keys situated north of eastern Holguin province, above all on the Ramon Peninsula. In Holguin, three hotels will open at Guardalavaca Beach, one of which (El Albatros) will be managed by the Spanish company Iberostar. 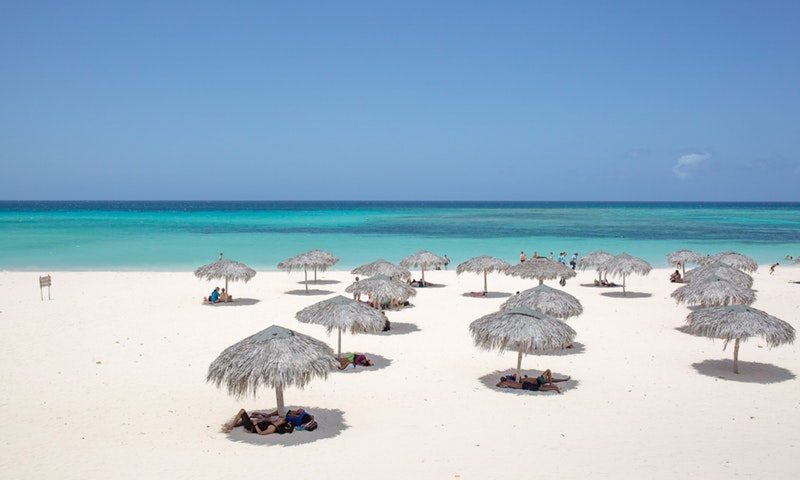