Published on December 3, 2018 by salejandro 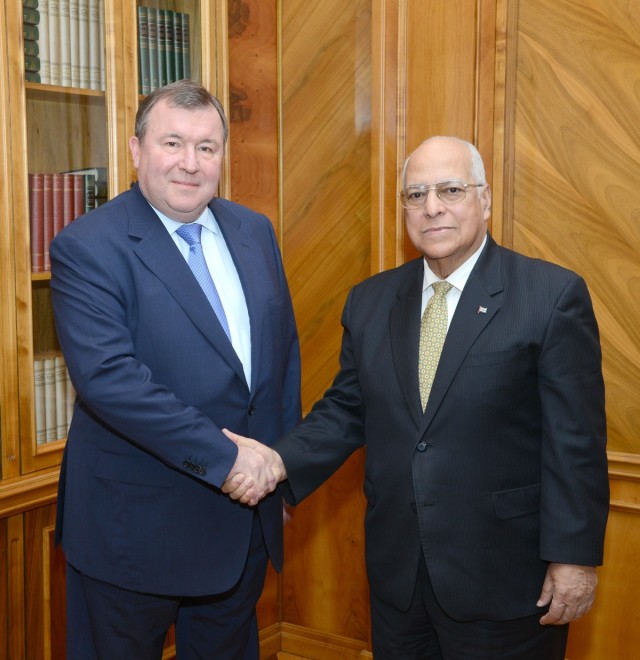 Meetings of the Board of Directors and the Board of Governors of the International Investment Bank (IIB) are taking place this Monday and Tuesday at the Varadero resort in Cuba, organizers said.

A report adds that the International Investment Bank is an international financial organization, created in 1970.

The aim of this body is to arrange financing and co-financing, based on commercial principles, for economically viable investment projects and programs implemented by members of the bank.

It also assists organizations working in the territory of its member countries, which are vital for the development and diversification of the economies of the member states.

The IIB, as a multilateral development bank, focuses primarily on fostering economic growth, increasing the competitiveness of national economies, and expanding trade and economic linkages.

Nine countries from Europe, Asia, and Latin America are part of the IIB. Cuba joined the IIB in 1974.

The Board of Directors and the Board of Governors during the work sessions will discuss important aspects for the subsequent consolidation of this financial institution.

These topics include the implementation of the founding documents in their new form, and the capitalization program and its financial policies. 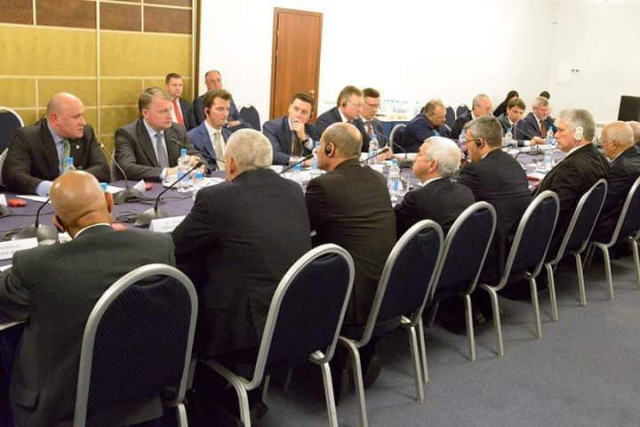