Cuba Will Close 2018 with More Than 4.7 Million Tourists

Published on December 23, 2018 by salejandro 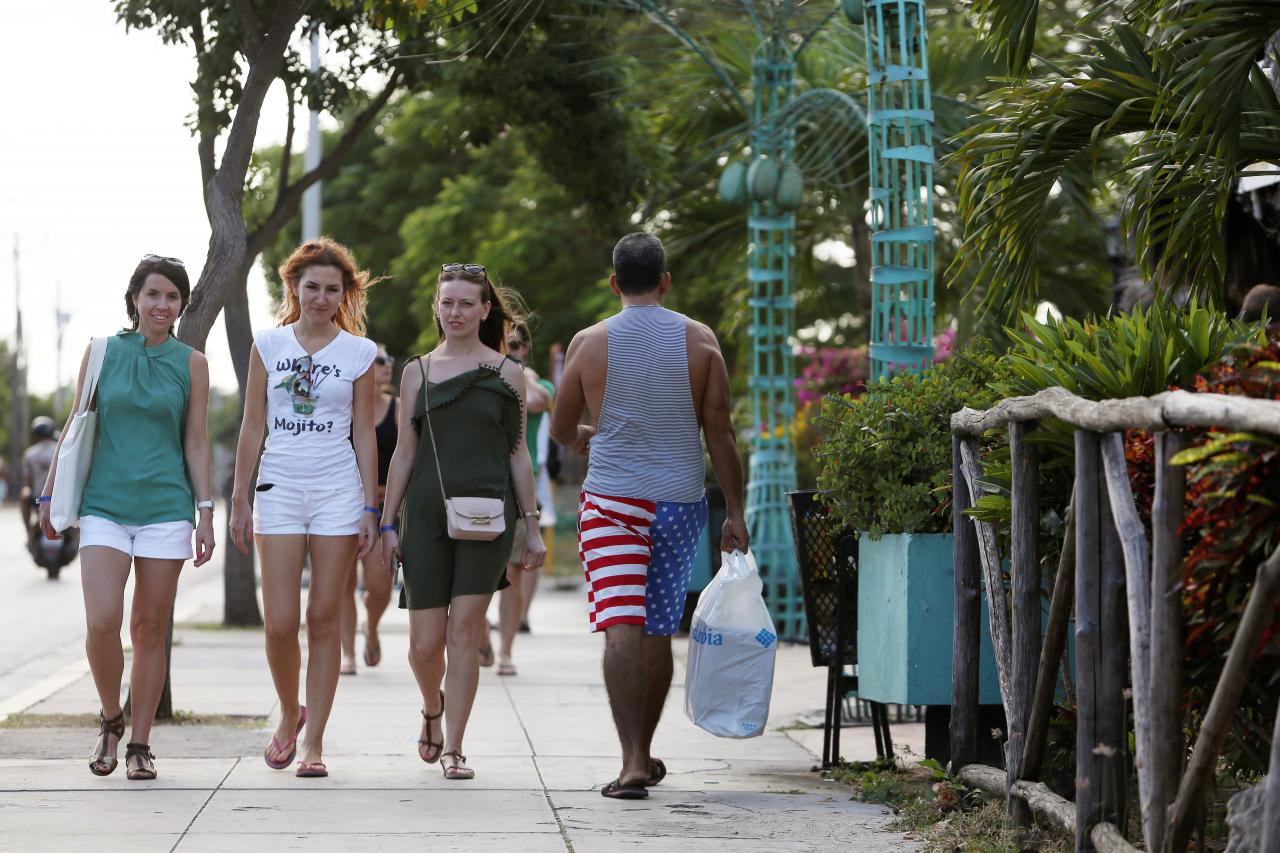 Cuba will close 2018 with the arrival of four million 750 thousand tourists, a figure higher than 2017 but lower than the expected plan, Minister of Economy and Planning Alejandro Gil said .

The owner presented to the Economic Affairs Committee of the National Assembly the fulfillment of the economic plan this year and the projections for 2019, a session in which President Miguel Díaz-Canel participated.

According to Gil, weather phenomena and the resurgence of the US blockade prevented the arrival of five million 100 thousand tourists on the island and caused that the expected income was not met.

Tourism did not have the desired impact on the growth of the Gross Domestic Product of Cuba, which will close in 2018 slightly higher than one percent, below the two percent plotted in the plan, he said.

According to the official, despite the tensions arising from the actions of nature and the US blockade, the sector grew over last year by 1.3 percent.

By 2019, Gil said that tourism should grow, although without entering into details of figures.

He also highlighted investments in a strategic sector for the development of Cuba, with the incorporation of new hotel capacities, among other issues. 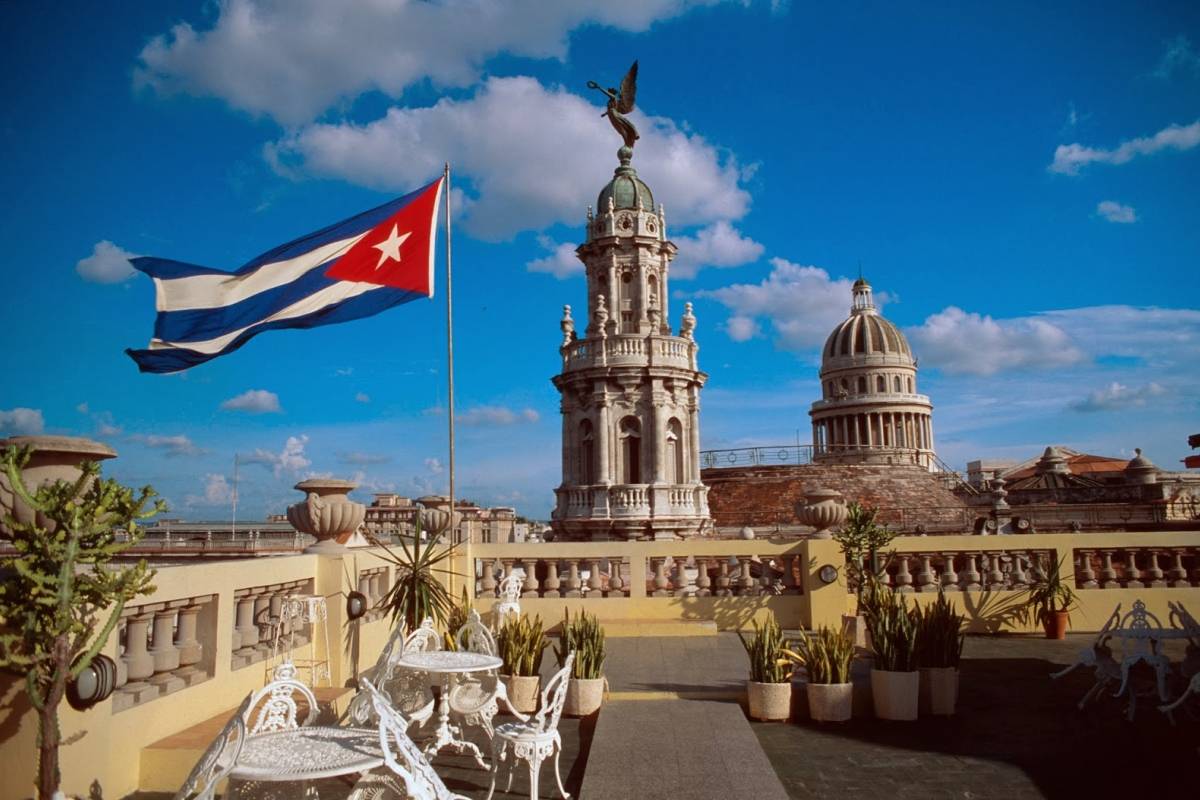 Cuba will close 2018 with the arrival of four million 750 thousand tourists, a figure higher than 2017. Photo: Fayer Wayer