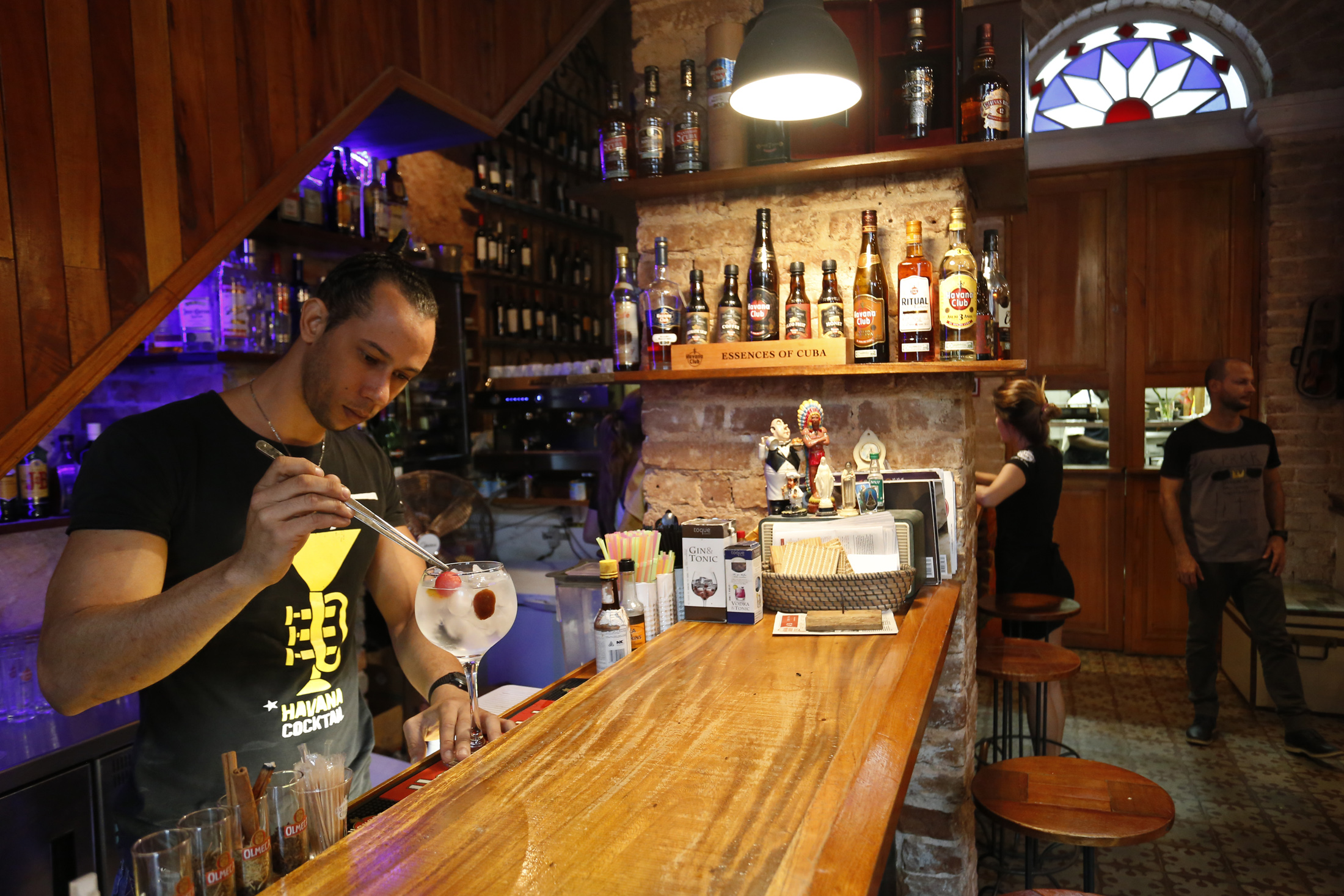 Cafe de los Artistas, one of the private bars contributing to the community. A unique initiative in Cuba / Photo: Jorge Luis Baños

The Cuban government on Tuesday issued a number of laws intended to “update and sharpen” the private sector.

The legislation package, due to come into force on December 7, follows the 2010 reforms introduced by former President Raul Castro which allowed Cubans to be self-employed and hire other workers.

The nation’s Official Gazette of the Republic of Cuba reported on Tuesday that the legislation package is comprised of five decrees and one law, as well as 14 complementary resolutions.

The new measurements reduce the number of work-related activities that private sectors are permitted to pursue, falling to 123 from 201. This is due in part to the combining of certain trades, with 96 job categories consolidated into 28.

The reopening of licences for bars and restaurants has been eagerly awaited in the private sector since its freezing in August 2017.

Though licences will be available again from December 7 onwards, private enterprises will now be allowed only one license “to avoid wealth concentration.”

While the legislation changes appear to be restrictive, the number of the self-employed impacted by the new regulations will be small. As Marta Feito, Deputy Minister of Labor and Social Security explained to reporters, the laws could affect only 9,000 workers, half of whom live in Havana.

Those affected will have until March 7 to alter their business for the new conditions once the new rules enter into force, said Feito.

The government will also attempt to prevent money laundering by requiring new businesses to demonstrate their source of financing, among other requirements.

Individuals will now face severe penalization should they be found to be acting on behalf of a third-party. So, too, will those employing workers under 15 or 16 without authorization.

The expansion of the private sector, which came during former President Raul Castro’s term, is considered to be one of his most important reforms. Over half million cubans are currently employed by private business. 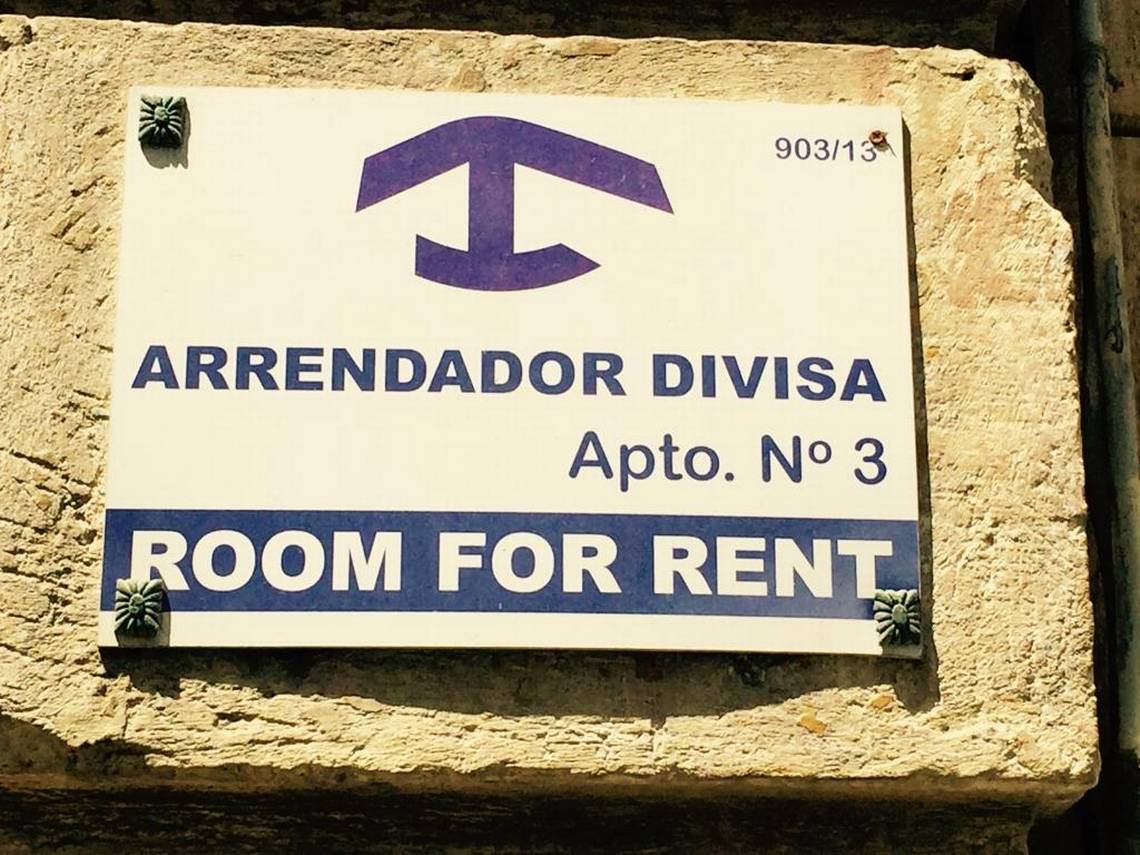 The expansion of the private sector is considered to be one of the most important reforms / Photo: Miami Herald