Published on January 2, 2019 by salejandro

Cuba is considered the greatest of the Antilles and its tourist industry’s unique selling points include the hospitality of its people. Photo: Alex Casas

Cuba is considered the greatest of the Antilles and its tourist industry’s unique selling points include the hospitality of its people, its exceptional natural attractions, a singular historical heritage and a prolific artistic and cultural scene, as well as unique well-developed healthcare provision plus political stability and personal safety for tourists.

In 2016 Cuba reached a record sum of 4 million visitors, with the majority coming from its largest market—Canada— followed by tourists from Germany, the USA, the UK, France, Italy, Spain, Mexico, Venezuela and Argentina. In 2017 the number of visitors is expected to reach 4.2 million.

Cuba’s Business Opportunities Portfolio boasts 140 new projects for foreign investment in the tourist sector, which is one of the country’s principal sources of income. This investment is targeted at promoting the hotel sector through new building projects and renovations on existing accommodation facilities as well as the necessary support infrastructures. 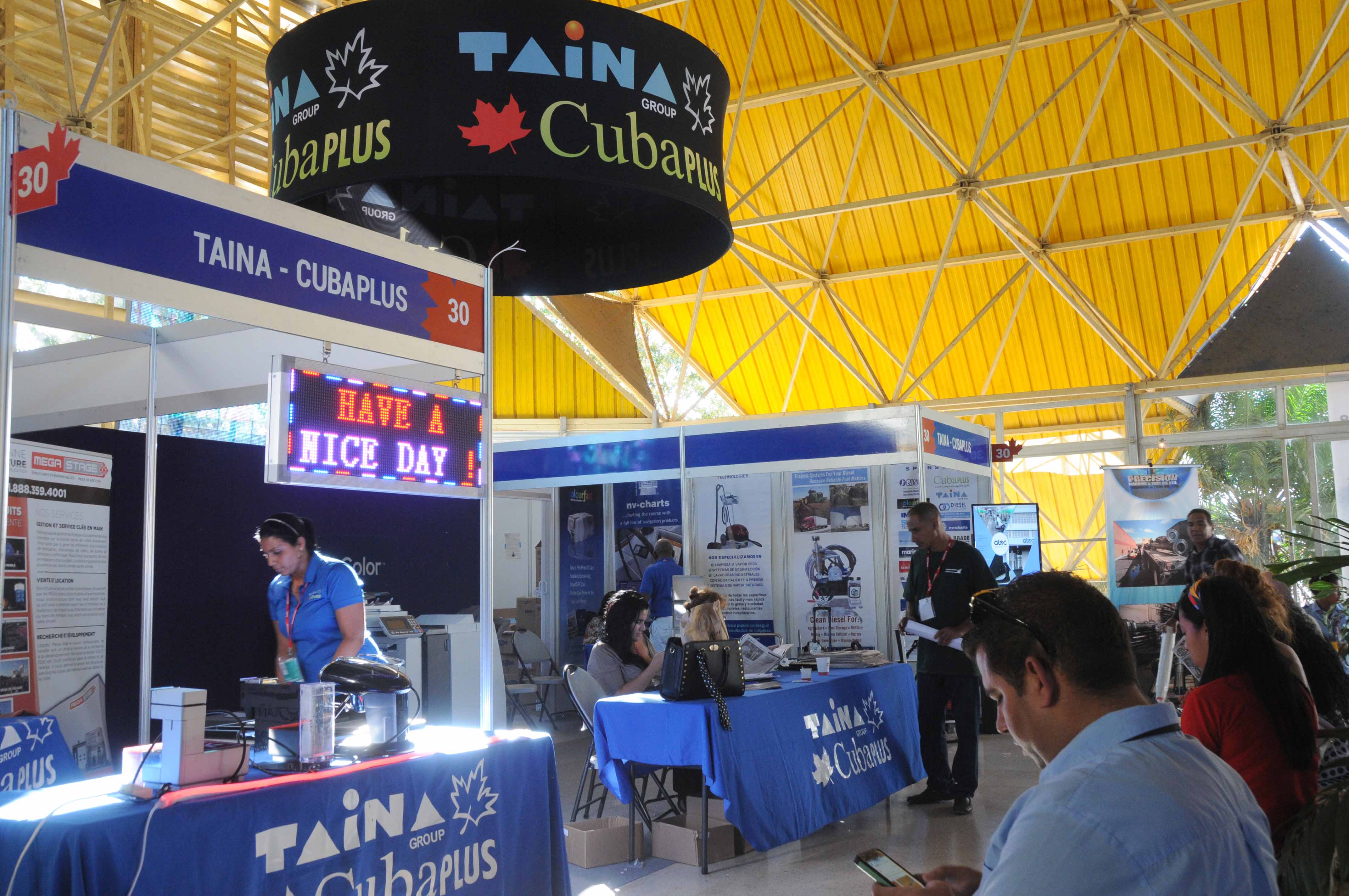 Outside the hotel industry investment is also being directed towards promoting tourism-related property development and outsourcing administrative contracts for the island’s 100% Cuban-owned marinas to foreign management firms. Hightech theme parks are also being built with foreign investment, although dolphinarium are excluded from these plans.

Diversifying the sales and management operations of well-known foreign chains at Cuban tourist facilities is another investment objective. Priority zones include Guardalavaca to the north of Holguín, the central southern coastline with a focus on Cienfuegos, Playa Santa Lucía to the north of Camagüey, the tourist centre at Covarrubias to the north of Las Tunas and finally Havana. Foreign investment in Trinidad, Varadero and Cayo Largo will be exceptional, and commitments are already in place in Old Havana and the northern coastal keys. 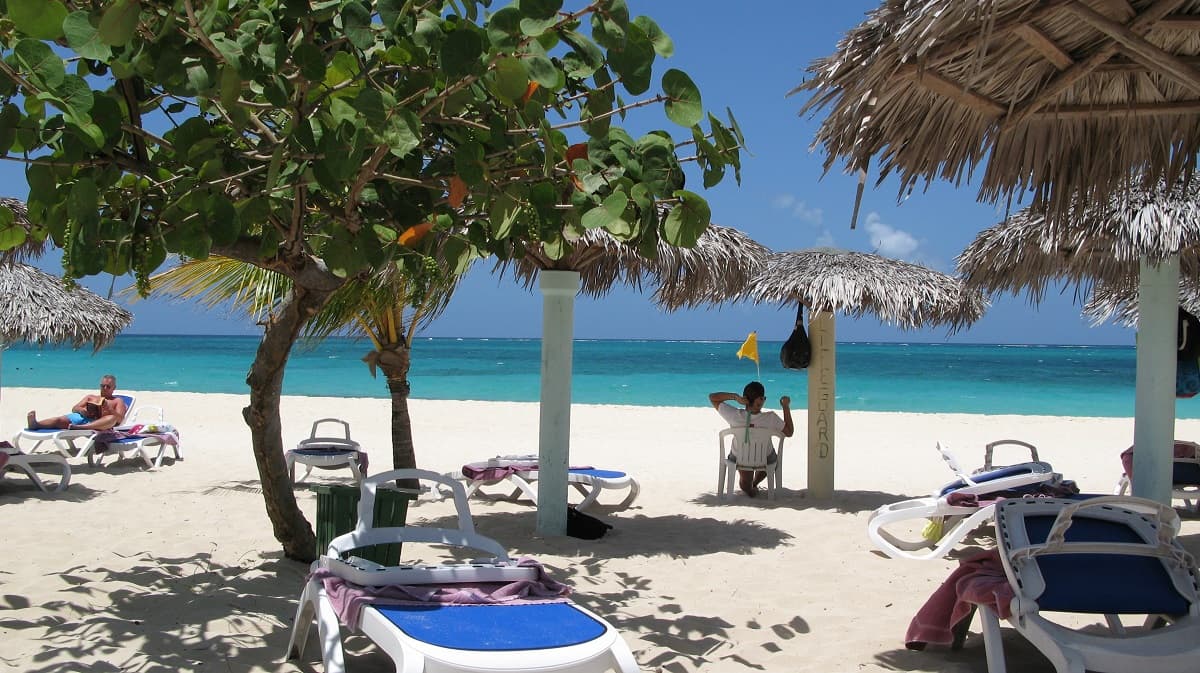 Foreign investment in Trinidad, Varadero and Cayo Largo will be exceptional, and commitments are already in place in Old Havana and the northern coastal keys. Photo: Cubanos GURU

Two other Havana hotel projects along the same lines are on track for completion on schedule. The Hotel Prado y Malecéon and the Hotel Packard will be managed by French group ACCOR and Spanish chain Iberostar respectively.

Over the past 20 years Cuba’s Tourist Sector Professional Development System (Sistema de Formación Profesional para el Turismo, known as FORTMATUR) has overseen the training and development of personnel for the hotel and tourist sectors, with the objective of ensuring full support for new tourism operations. There are currently thirteen hotel and tourism training schools across the country.