Cuba’s Minister of Tourism: Havana as a renewed tourist destination

Published on November 6, 2018 by salejandro 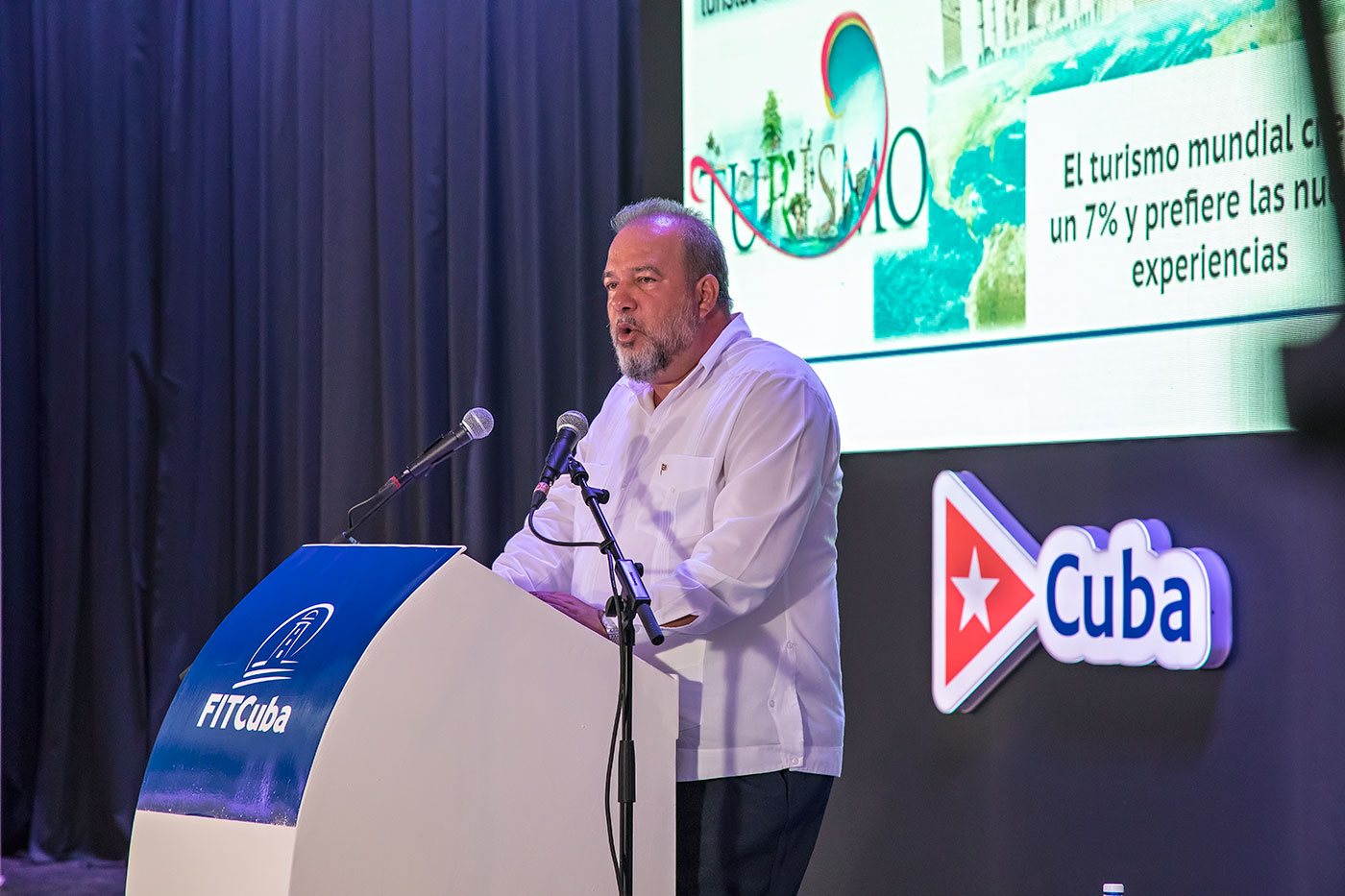 Cuba’s minister of Tourism, Manuel Marrero, highlighted that next year, amid Havana’s 500th anniversary celebrations, the Cuban capital city will be a renewed leisure destination.

Marrero ratified that this city along with its local population will celebrate in style its 500th years —November 19th, 2019.

He also said everyone works hard to reach that Havana’s magnificence and tourism will contribute in this regard.

“Quality is essential,” he stated. “Cuba has a lot of attributes, which makes the difference. One of them is certainly the possibility of enjoying several places declared World Heritage Sites by UNESCO.” 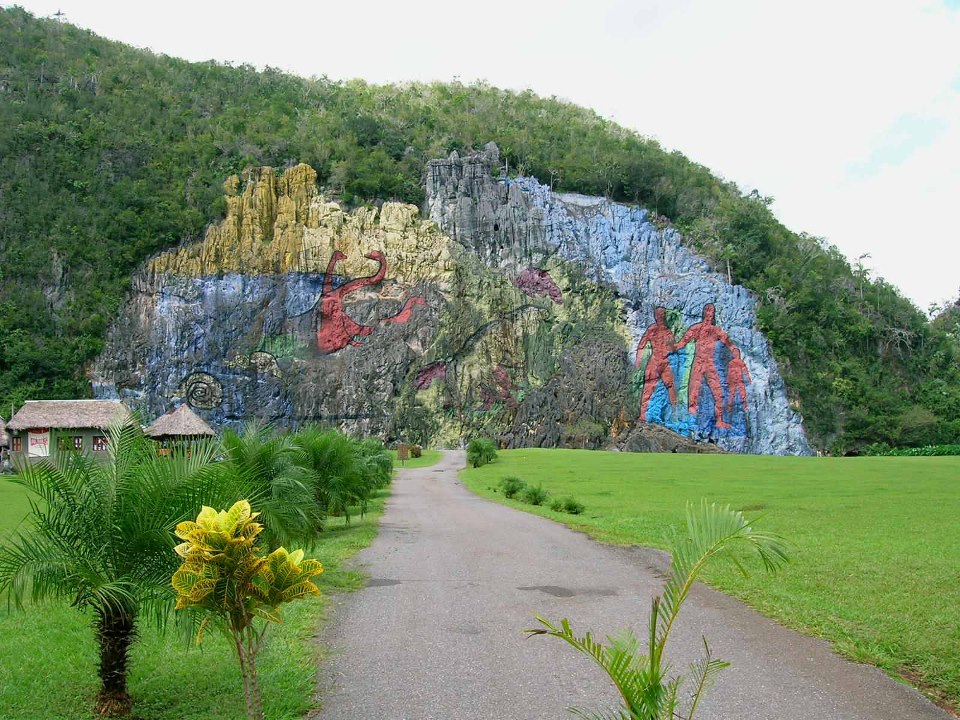 One of Cuba´s attributes is certainly the possibility of enjoying several places declared World Heritage Sites by UNESCO. Photo: Facebook

Marrero noted that Havana has 250 places declared National Monuments, as well as many tourist facilities and several National Parks.

Marrero also praised the special attribute of public safety in the Cuban capital. “This is a country where there is no organized crime, kidnapping, drug cartels…And all these strengthen the difference and quality of the product,” said the Minister. 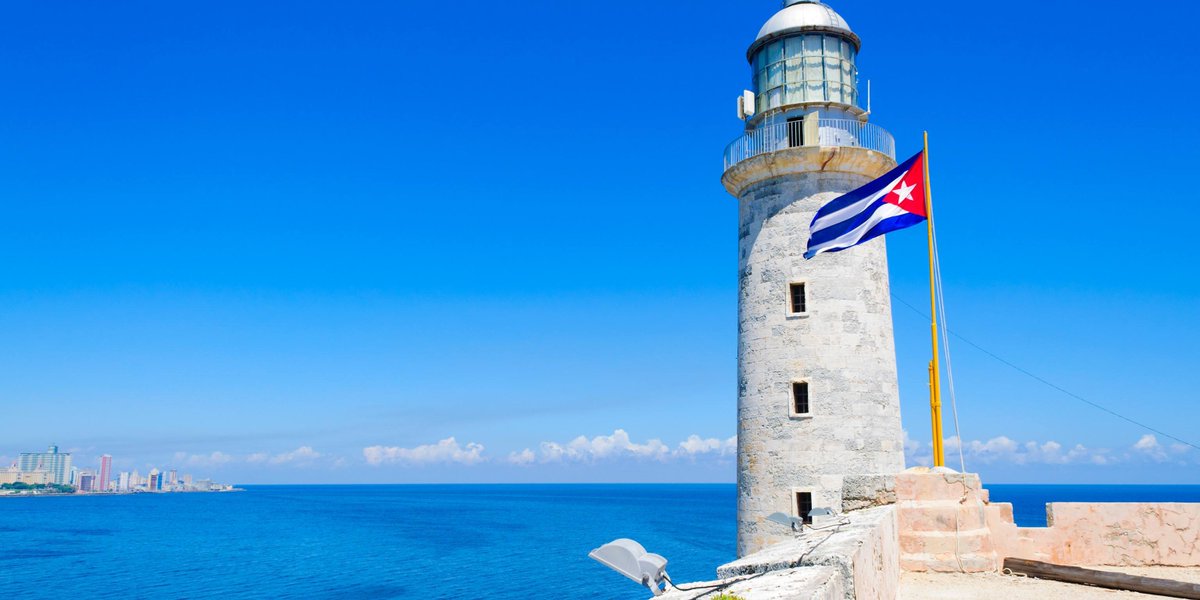 There are almost 70,000 rooms with high international standards in Cuba; not to mention the 23,000 private house rentals.

At present, there are eleven five-star hotels in Havana and the goal is to have ten more for 2023. It sums up the priority given to Havana.

Marrero hinted that 100,000 rooms are expected to be put into service for 2030, according to the plan for the development of tourism in Cuba. 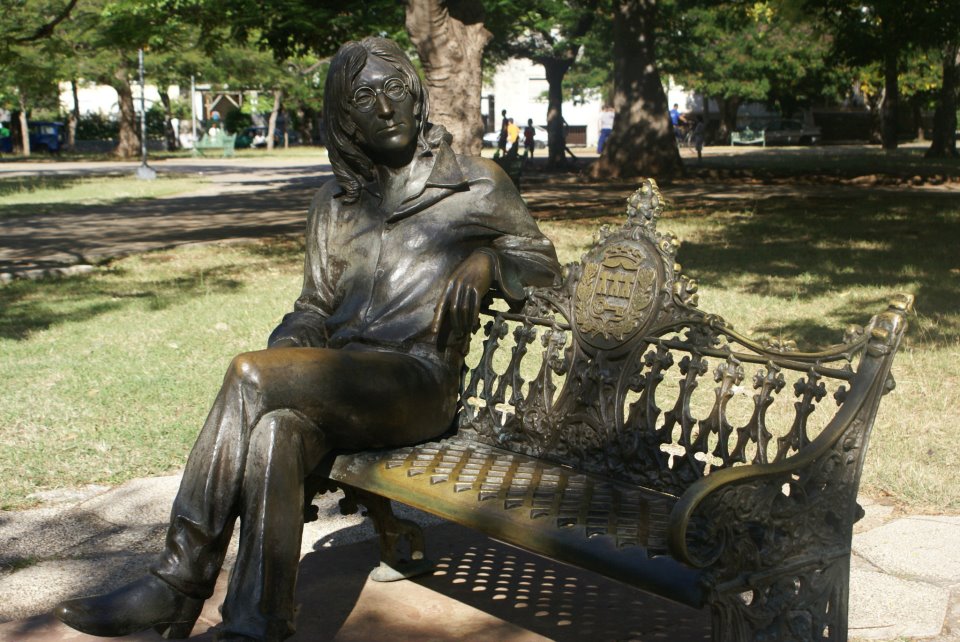