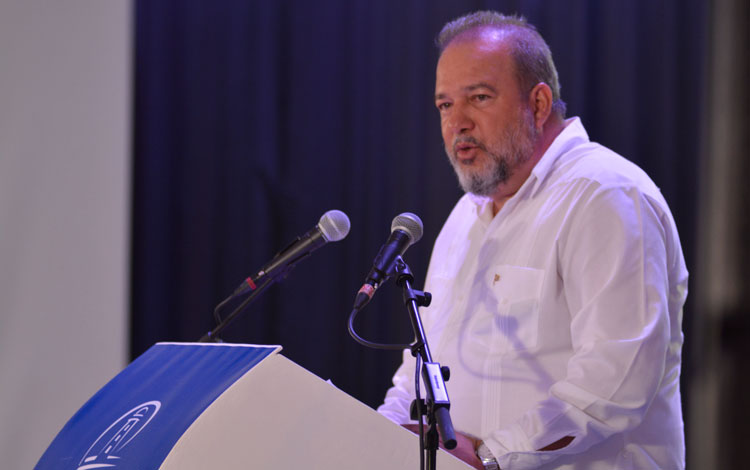 According to PL, Cuba’s tourism minister, Manuel Marrero, urged professionals of the tourism industry to work together with the Caribbean nation to take advantage of the benefits and beauties of the island.

At the opening ceremony of the 38th International Tourism Fair (FITCuba 2018), the minister made a detailed explanation of the current recreational operations and their potential for the near future.

He explained that at FITCuba 2018 (May 2-5) there are more than 80 top-level executives representing travel agencies, tour operators, airlines and companies associated with the sector.

150 Journalists from 32 countries cover the meeting, and despite Washington’s obstacles against Havana from the economic, commercial and financial point of view, there are 73 representatives of tourism companies from the United States.

Among the latter mentioned are chain delegates such as Marriot. In total, professionals from 52 countries participate, stressed the minister.

The fair is dedicated to the modality of Sun and Beach and the guest country of honor is the United Kingdom, in addition to prioritizing this territory for its beauty, including Las Brujas, Ensenachos and Santa María cays.

Newly opened Sercotel hotel is the venue for meetings, negotiations and FITCuba presentations, as well as a fair of local products and other meetings.

The Caribbean nation, despite the increased barriers of US President Donald Trump, reached one million visitors from that country between US citizens and Cuban-US. In this country 17 cruise companies operate with 25 ships, and in the first quarter of 2018 they appreciated a rise of 28.6 percent in this modality. 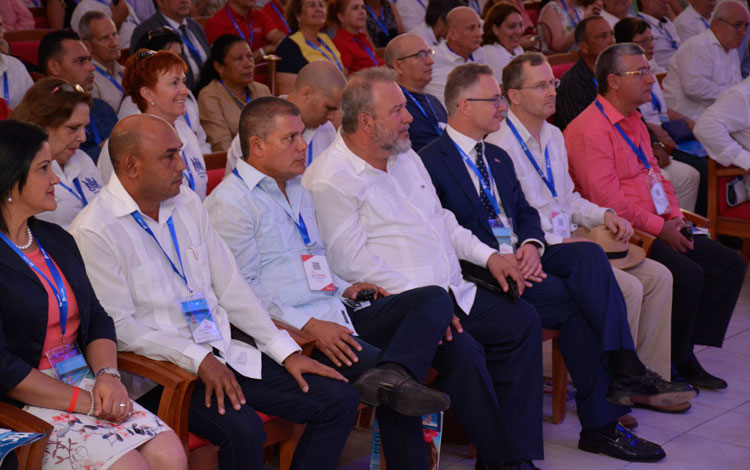