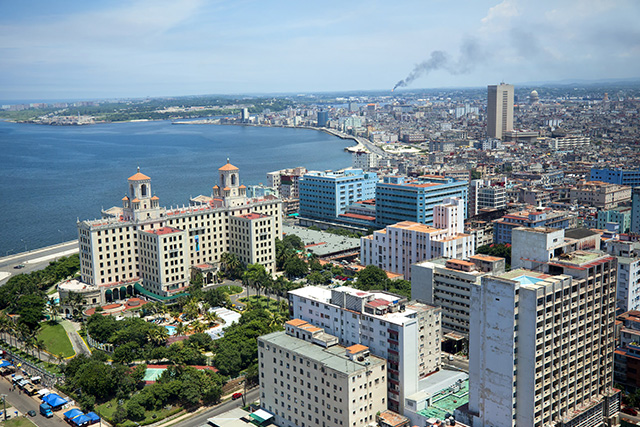 El Vedado belongs to Plaza de la Revolucion municipality and is the political and administrative axis of Havana. In its outskirts, we can find the headquarters of several foreign companies based at nation´s capital city as well as some of the most important ministry buildings.

This neighborhood also hosts most of the cultural activities of the Wonder City of the World; its museums, art galleries, clubs, theaters, only matched by the Old Havana.

You can enjoy the harmony of its streets, full of trees and color. The colonial houses are certainly architectural gems of the most varied styles. However, the eclectic style is predominant. The number of giant, ancient mansions in El Vedado cannot be matched in the rest of the country.

One of the most illustrative examples is the house located in the corner of 19th and E Streets that belonged to Cuban writer Dulce Maria Loynaz, winner of the Cervantes Award and Cuba’s National Award of Literature. 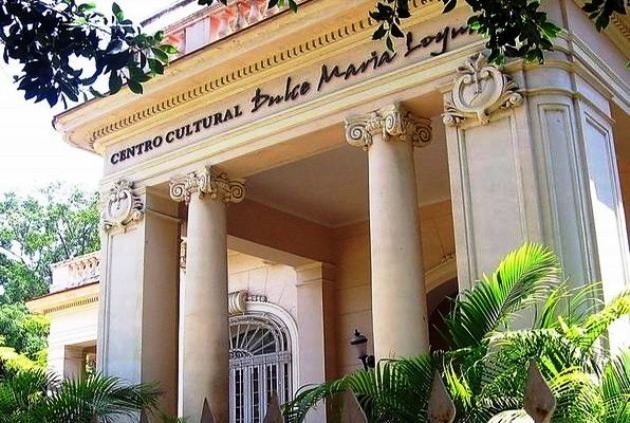 Similarly, the mansion 502 in the Streets 17th and E originally home of Countess of Revilla de Camargo Maria Luisa Gomez Mena. This mansion is headquartering the National Museum of Decorative Arts. 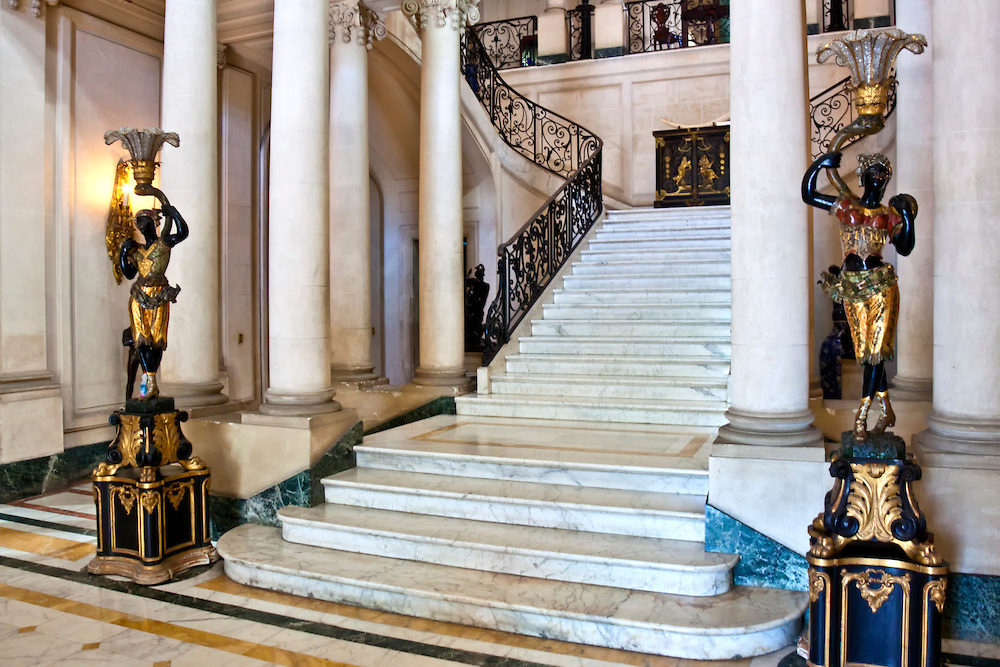 The inauguration of the Colon Cemetery was actually what fostered the development of such crowded neighborhood back in 1871. The Cemetery is still working and constitutes a notable example of Cuba’s Cultural Heritage. It is one of the most prominent and beautiful of Latin America.

Another symbolic area of El Vedado is La Rampa. 23rd Street is known by that name. This segment is regarded as the heart of El Vedado. Its slope and the superposition of functional buildings with great architectural value led architects and town planners to regard it as model for urban design.

We can find in its surroundings the Great Metropolitan Park of Havana and the Havana Forest, which are the greatest urban forest in the country. This is the perfect place to relax and get out of the stressful dynamic of the city; a place where you can enjoy nature and other entertaining options. 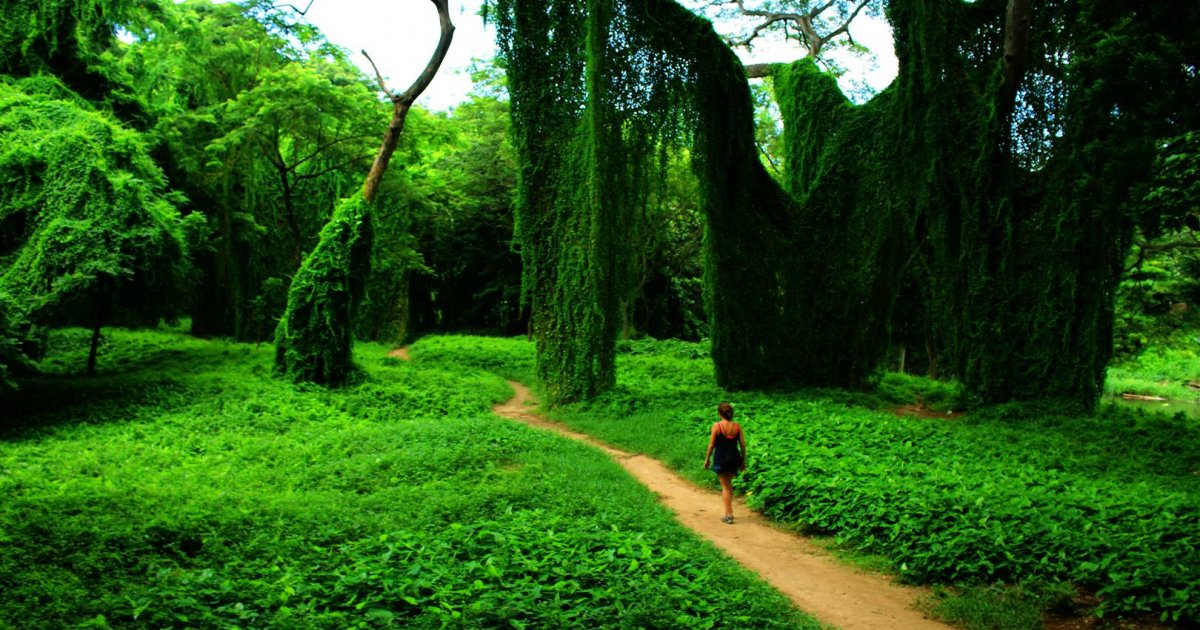