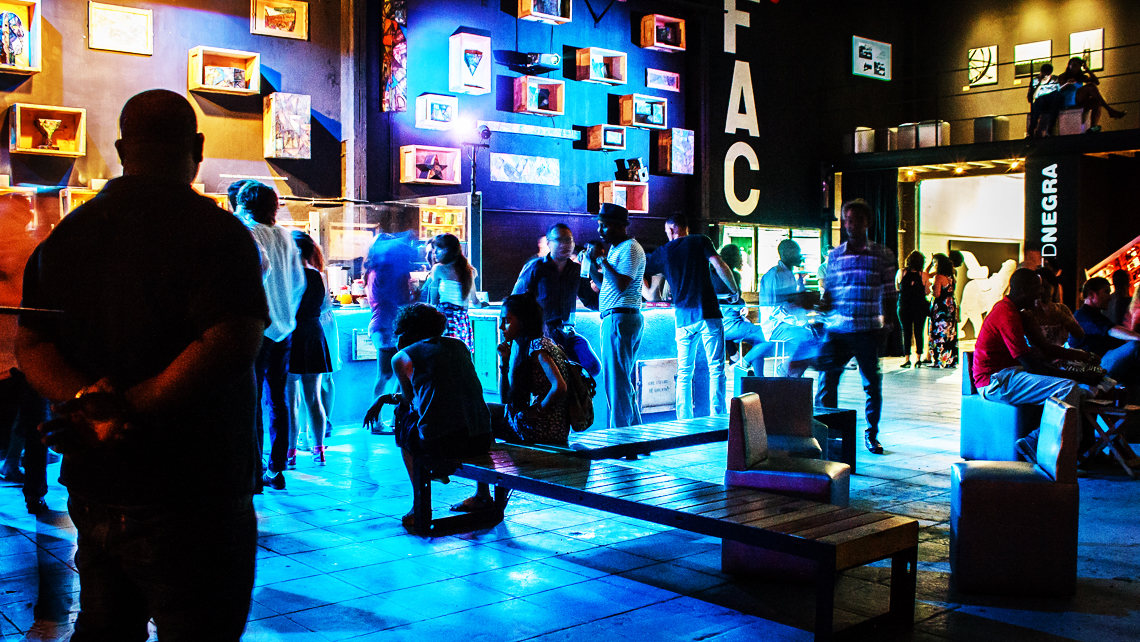 Long ago, the Fábrica de Arte Cubano was an olive oil factory in the former El Cocinero. Cuban musician X Alfonso renovated the place, opening its doors to the public on February 13, 2014.

Entrance fee is $2.00 local currency, open Thursday to Sunday, from 8 pm to 4:00 am. On Sundays, Fábrica de Arte Cubano closes at 2:00 am. Pay the entrance fee and receive a card. Drinks and snacks consumed are stamped on the card. Pay your bill upon leaving the Club. 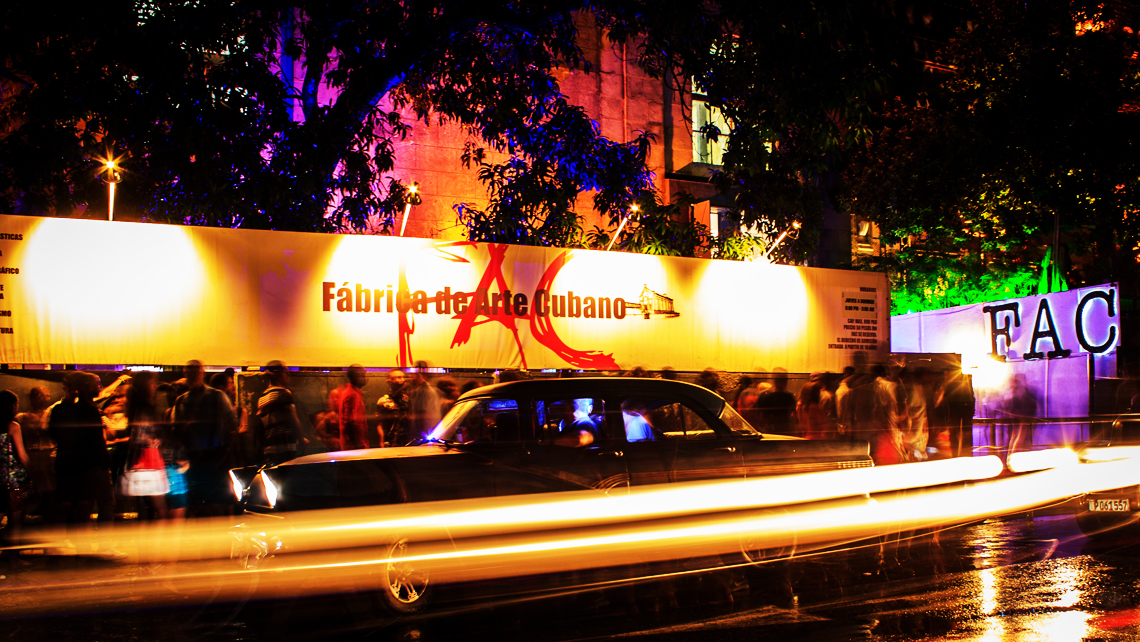 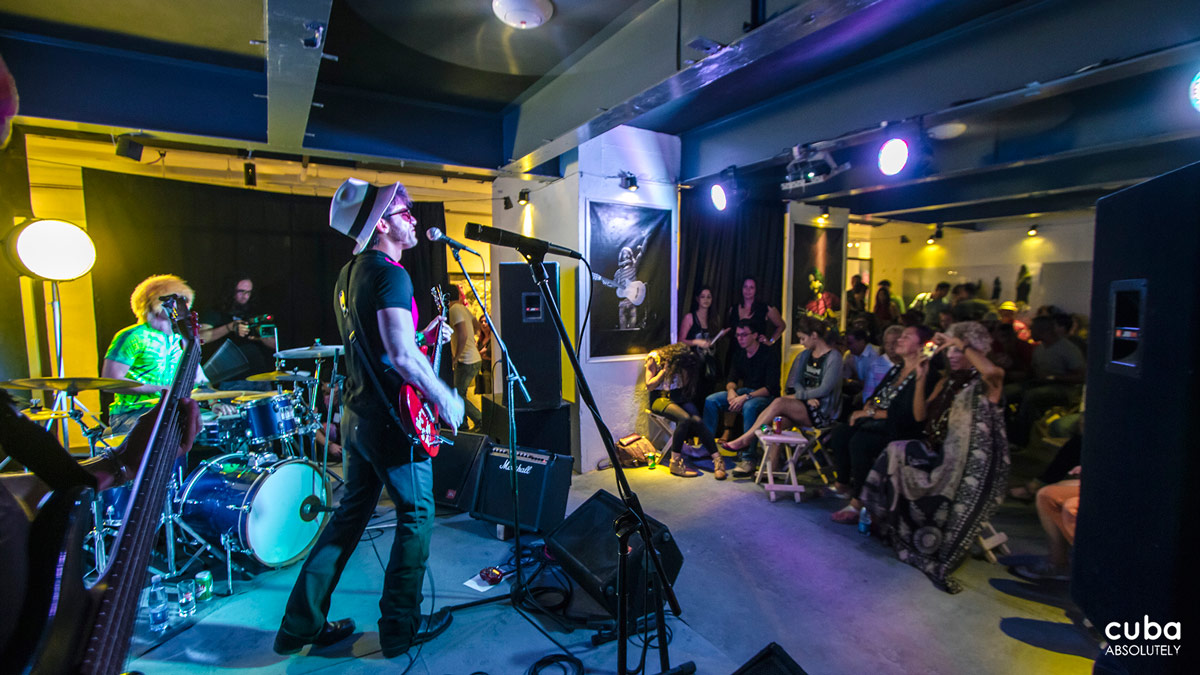 “… a cultural center to display art in all its manifestations. Our intention is to promote the exchange and enriching interaction between the public and the creators.”

“The project is designed mainly for university people and also for anyone who can not access these new points-mostly bars and restaurants- that have opened in Havana and that exceed the actual monetary possibilities of many people.” 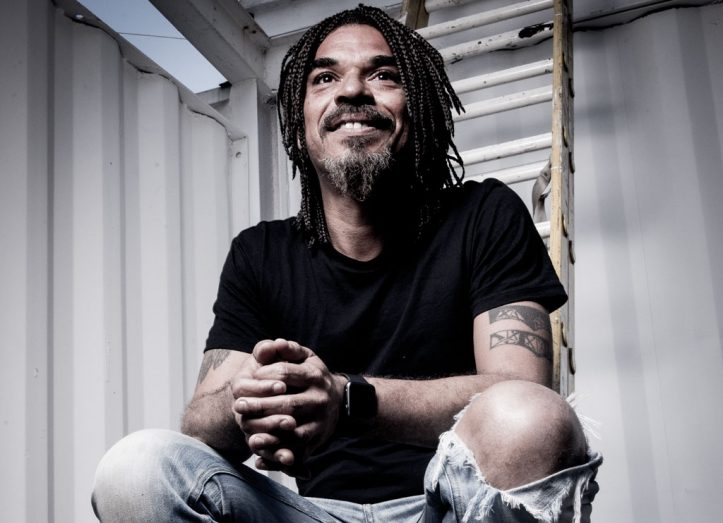