Published on November 25, 2018 by salejandro

Havana is a city so full of life. But there is so much more of Havana than Rum, Cigars, and Music. Photo: Jose Merino

Havana is a city so full of life. There’s a brightness here, which is partially due to the fact that the city is bathed in magnificent sunshine for most of the time. But the brightness is also due to other factors – the genuine warmth of the locals, and the pulsating music everywhere. Havana manages to be a bustling (yet entirely manageable) metropolis, as well as being wonderfully laid back. There’s so much to see and do, and you can have an exciting adventure by just taking a stroll. The guidebooks are full of useful facts about Havana, and yet there are a few things that you might not know about this sensational city. There’s so much more to Havana than rum, cigars, and Music…

Havana: Such a British City

While it is now uniquely Cuban, Havana was of course once a Spanish territory. It’s one of the lesser known facts about Havana, but did you know that the city was once (briefly) a British territory? France, Spain and Britain were some of the main participants in the Seven Years’ War (1754 – 1763), and the British captured Havana in June 1762. They held it for less than a year, before trading it back to the Spanish in exchange for Spanish territories in what is now Florida. It’s weird to think that Cuba could have easily become part of the British Commonwealth. 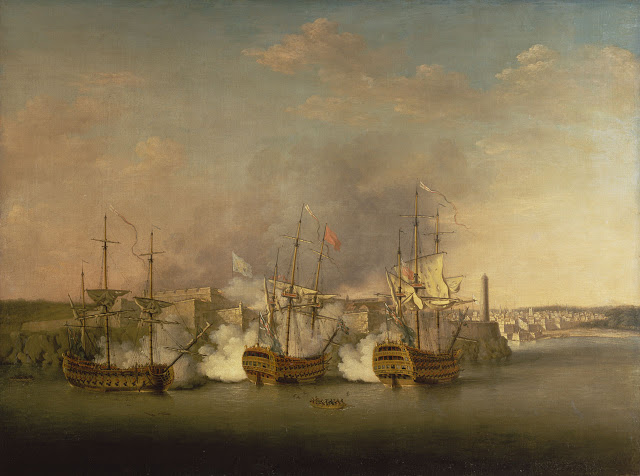 Its Nickname Is One of the Nicest Facts About Havana

Some cities have beautiful nicknames. Los Angeles is the City of Angels. Paris is the City of Lights. Some cities gave rather unfortunate nicknames. Edinburgh’s is “Auld Reekie” (Old Reeky) – because the old city used to reek of smoke and other less than delightful scents. Havana has a rather gorgeous nickname: Ciudad de las Columnas, or the City of Columns. This name will seem rather obvious when you walk around Havana and note the glorious colonial architecture, which yes, features a lot of (beautiful) columns. 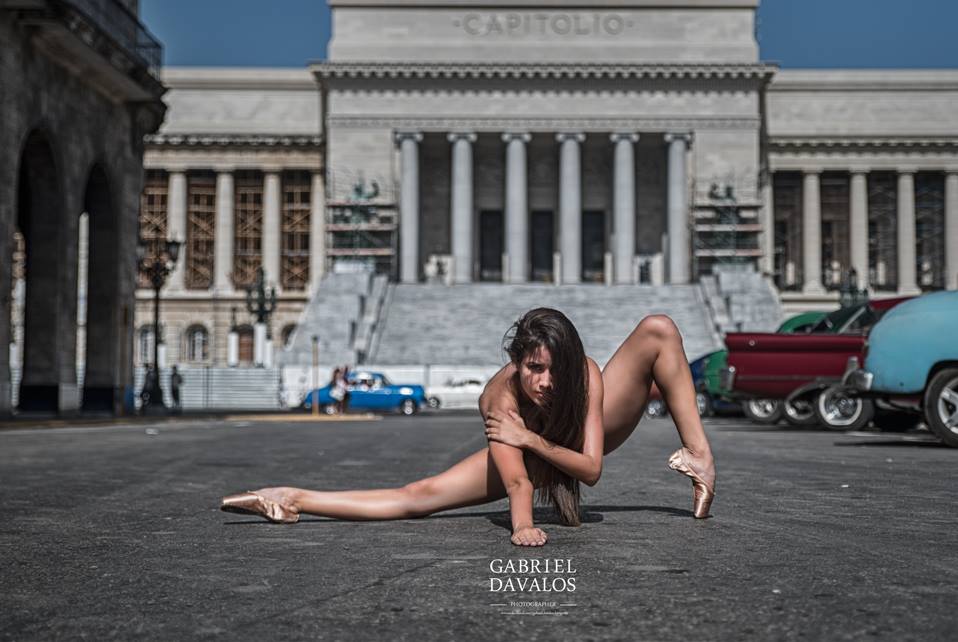 Havana has a rather gorgeous nickname: Ciudad de las Columnas, or the City of Columns. Photo: Gabriel Davalos

Up, Up and Away

When you visit Havana’s Parque Central, you should take a moment to think about one of the strangest facts about Havana. It was from this point that Matias Perez ascended to the sky, never to be seen again. Perez was a hot air balloonist who made only one flight before his second (and final). It was quite windy on June 29, 1856. Perez decided to wait until the wind settled down, and by 7pm he thought conditions were more favourable. He was wrong. His balloon went up, and Perez was never seen again. 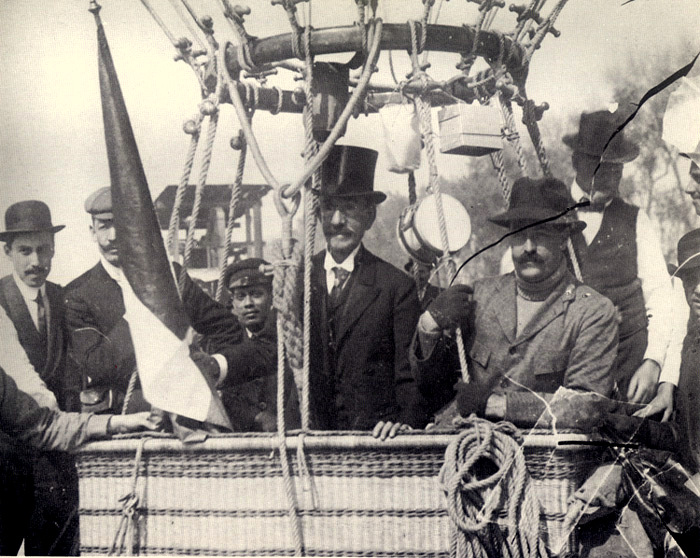