Gente de Zona Thanks Fans for Success with Laura Pausini 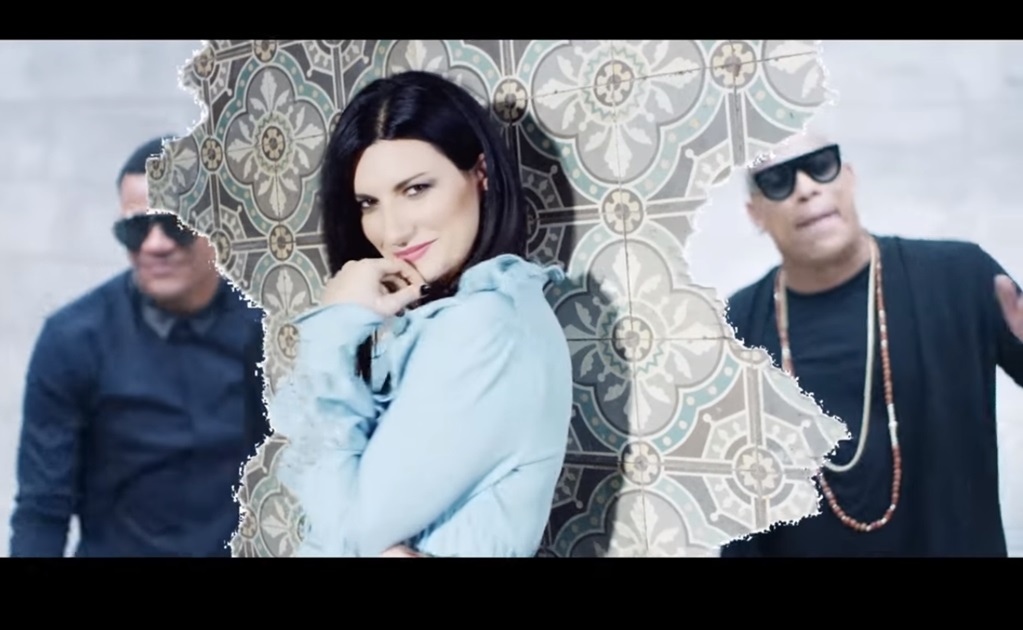 The video of the song, recorded just a few days ago, was directed by Leandro Manuel Emede, and has currently almost 6,000,000 views on YouTube.

Pausini said on Facebook that she never imagined being able to mix a ballad with such a Caribbean rhythm, ‘it moves me and fascinates me and I hope that this is my passport to my heavenly Cuba, thanks to my two brothers Gente de Zona and our producer Sergio George,’ she said.

To promote her new album ‘Fatti sentire’, Pausini will begin a tour on July 21st at Circus Massimo, in Rome, and then she will perform in stages of Europe, the United States and Latin America.

Meanwhile, Gente de Zona, made up of Alexander Delgado and Randy Malcom, performed recently at the Viña del Mar Festival, in Chile, to which the group will return on April 13th for the Billboard Latin Music Week. 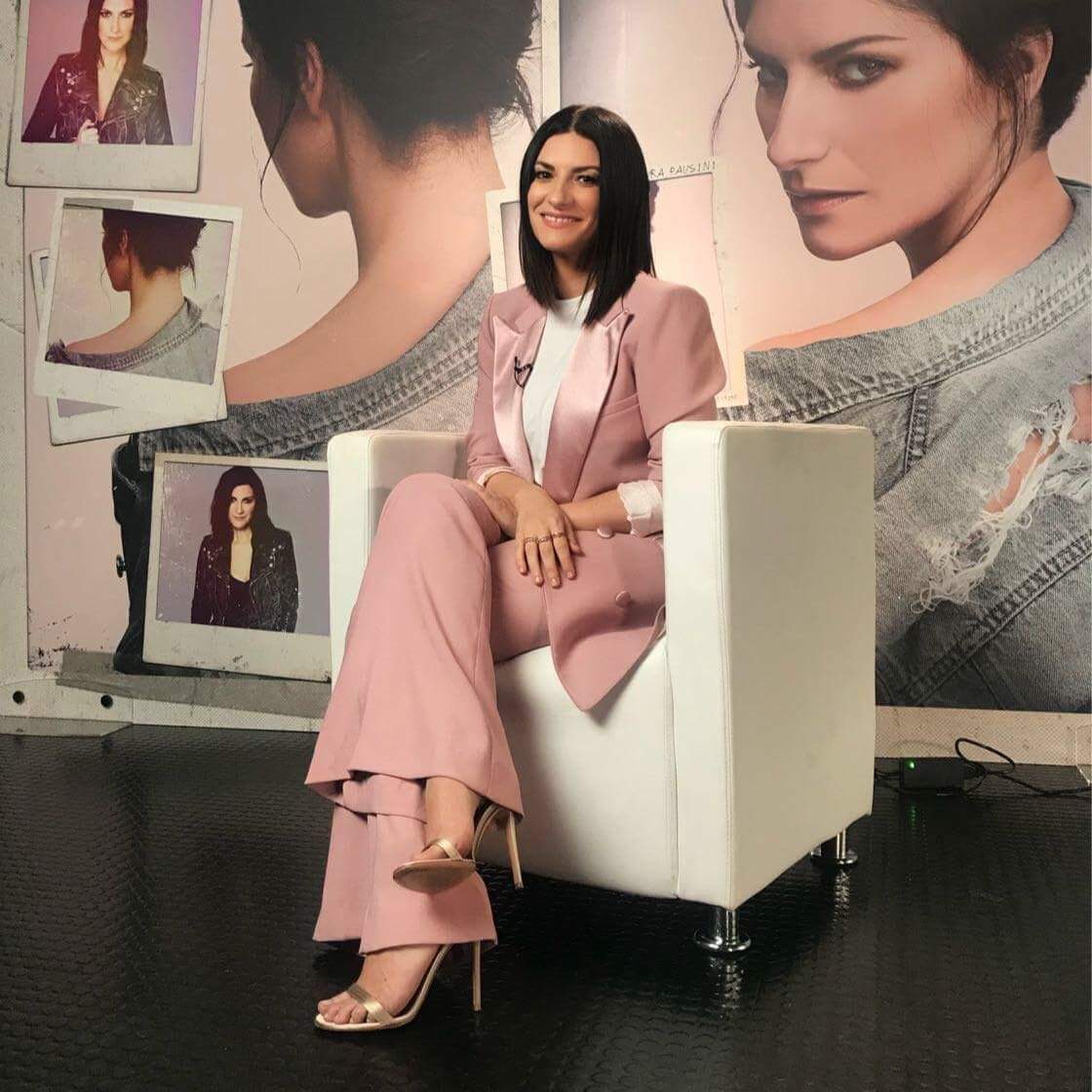