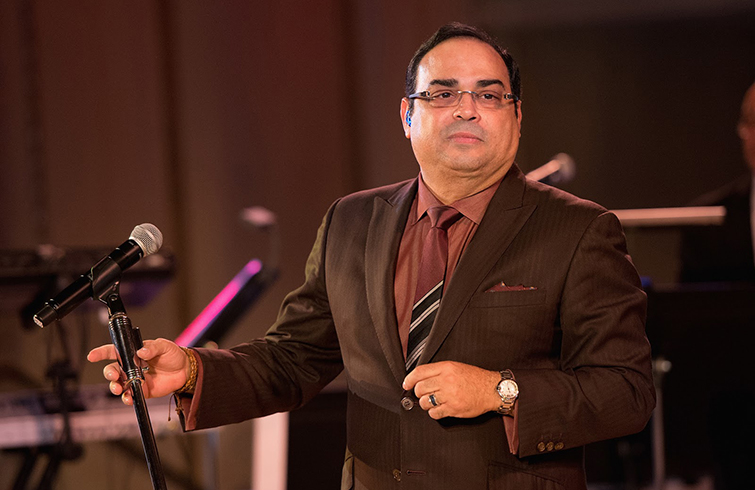 Puerto Rican singer Gilberto Santa Rosa will perform in Varadero on July 14th. His performance will take place within the Festival Josone Jazz & Son, to be held in the seaside resort from July 12-15, reported Cuban press.

Known internationally as “Caballero del Son (Son’s Gentleman)”, Santa Rosa has had a successful career with both romantic and dance music. He has won several awards thanks to his large number of CDs.

Admired by many fans in Cuba, he has included some songs written by Cuban authors to his repertoire. Santa Rosa has featuring with some Cuban artists like Orquesta Reve, and recently, El Micha. 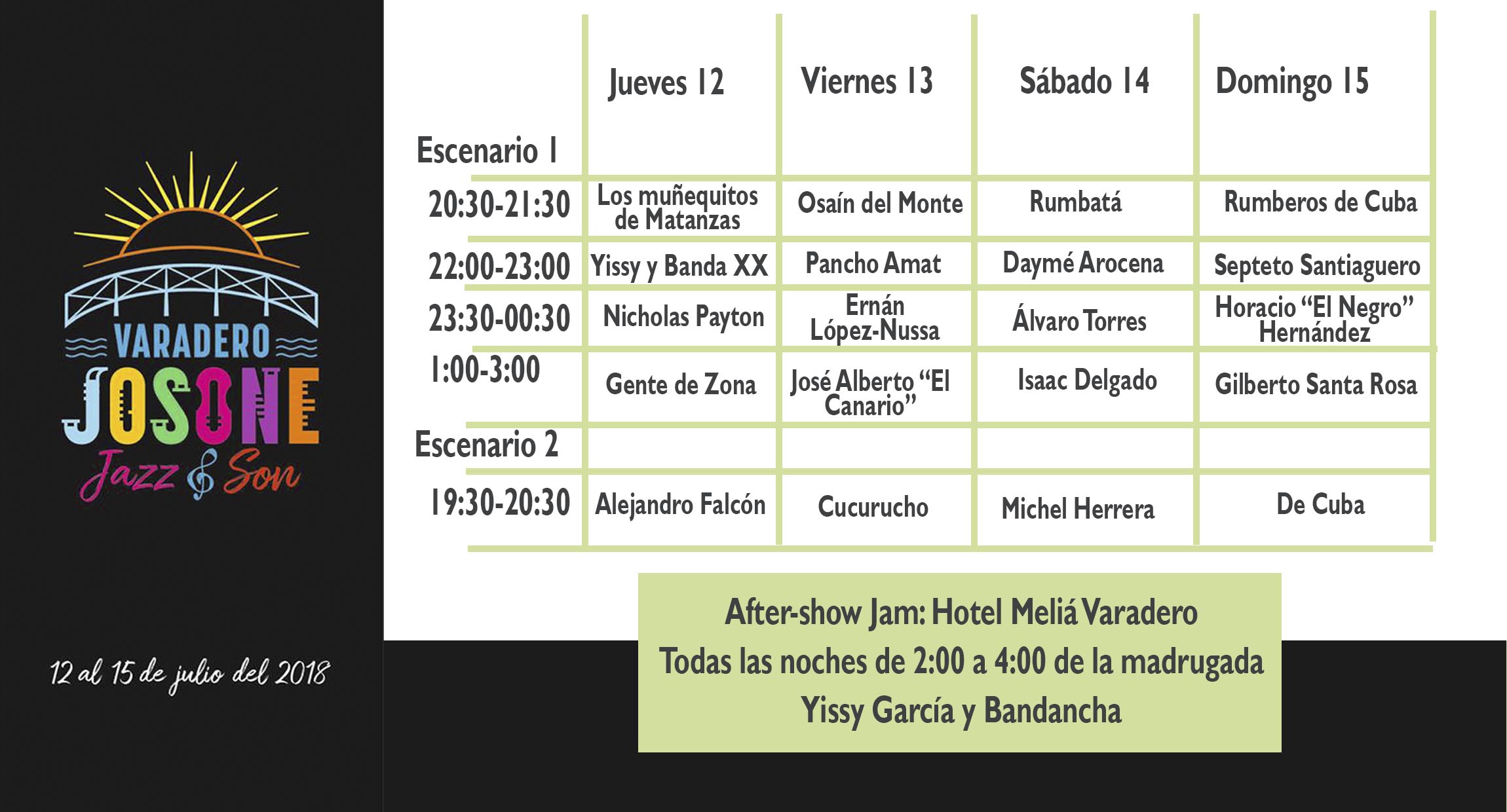 According to Isaac Delgado, artistic director of the festival, other “high-ranked artists” will confirm their attendance as well.

The Josone Varadero Jazz & Son is trying to make Varadero a perfect cultural destination beyond its natural attributes as it happened in the 1970s and 1980s with festivals of Latin music.