Habanos Festival Moves Up One Week in 2019

Published on October 5, 2018 by salejandro

The 2019 Festival de Habanos will be held from Monday, February 18 to Friday, February 22 in Havana, Cuba. Photo: Radio Taino

The 2019 Festival de Habanos will be held from Monday, February 18 to Friday, February 22 in Havana, Cuba, Habanos S.A. confirmed today. The dates are one week earlier than in previous years, when the closing dinner was usually the first weekend in March.

The 2019 Festival will be the 21st anniversary of the event. The festival brings together Habanos S.A. distributors and retailers from around the world. Cigar consumers also attend the event, which is often called the biggest cigar party in the world. Most years there are approximately 2,000 attendees. 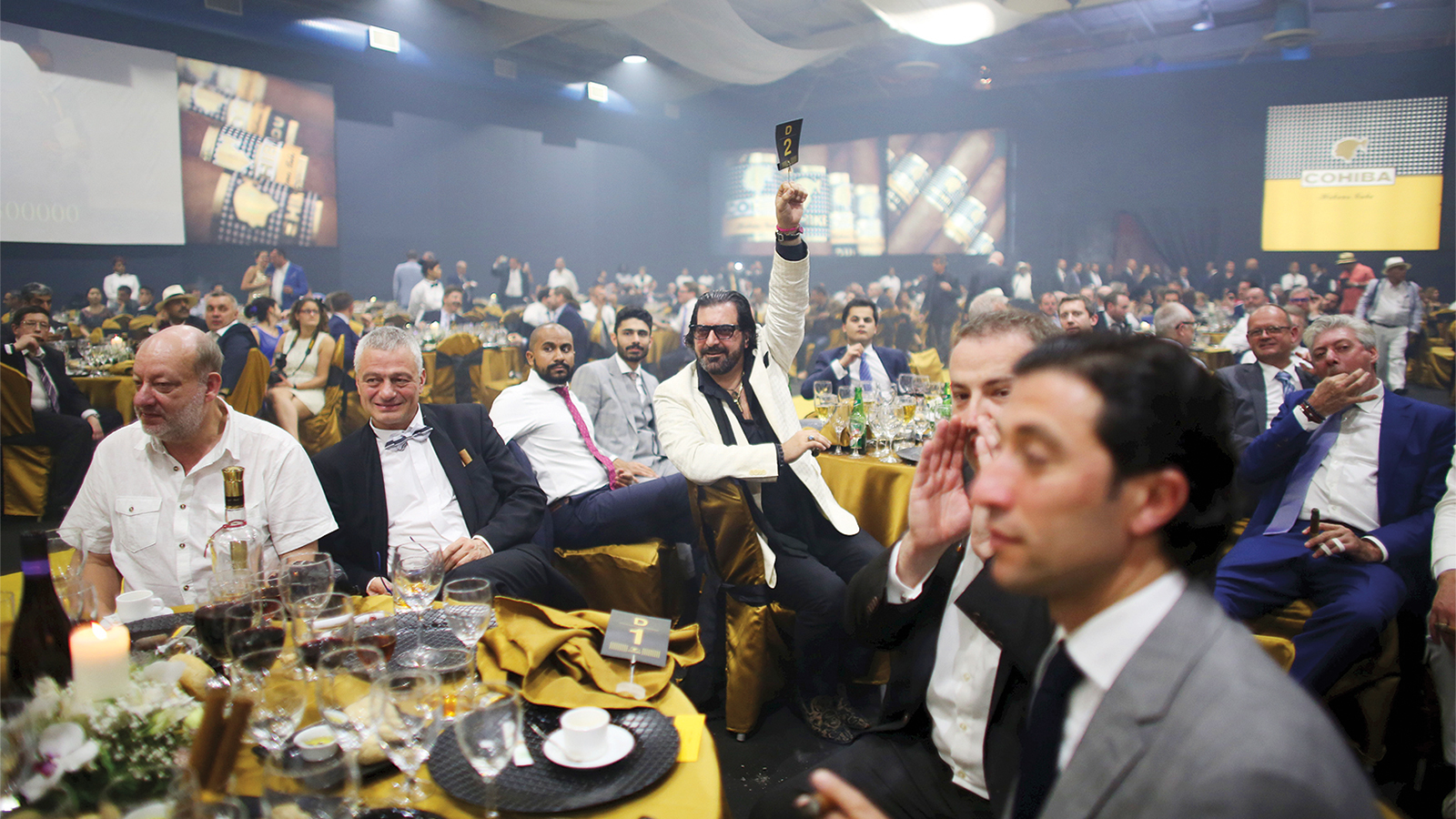 Cigar consumers also attend the event, which is often called the biggest cigar party in the world. Photo: Cigar Aficionado

While Habanos S.A. confirmed the Festival dates, registration has yet to open. No further details about the event given.

In past years, one of Habanos’ main brands is featured during the event, but no information concerning new releases has been made available. Nor were there any details offered about new cigars that will be announced during the festival; most years there are anywhere between half a dozen to a dozen new cigars presented, including announcements about the Limited Edition and Gran Reserve cigars being prepared for launch in the following year.

This change to the Habanos Festival schedule makes it fall during the same week as the ProCigar Festival, a cigar celebration held each year in the Dominican Republic. In the past, the major cigar festivals (Puro Sabor in Nicaragua, ProCigar in the Dominican Republic and the Habanos Festival in Cuba) have taken place at different times. This February, there will be a conflict.