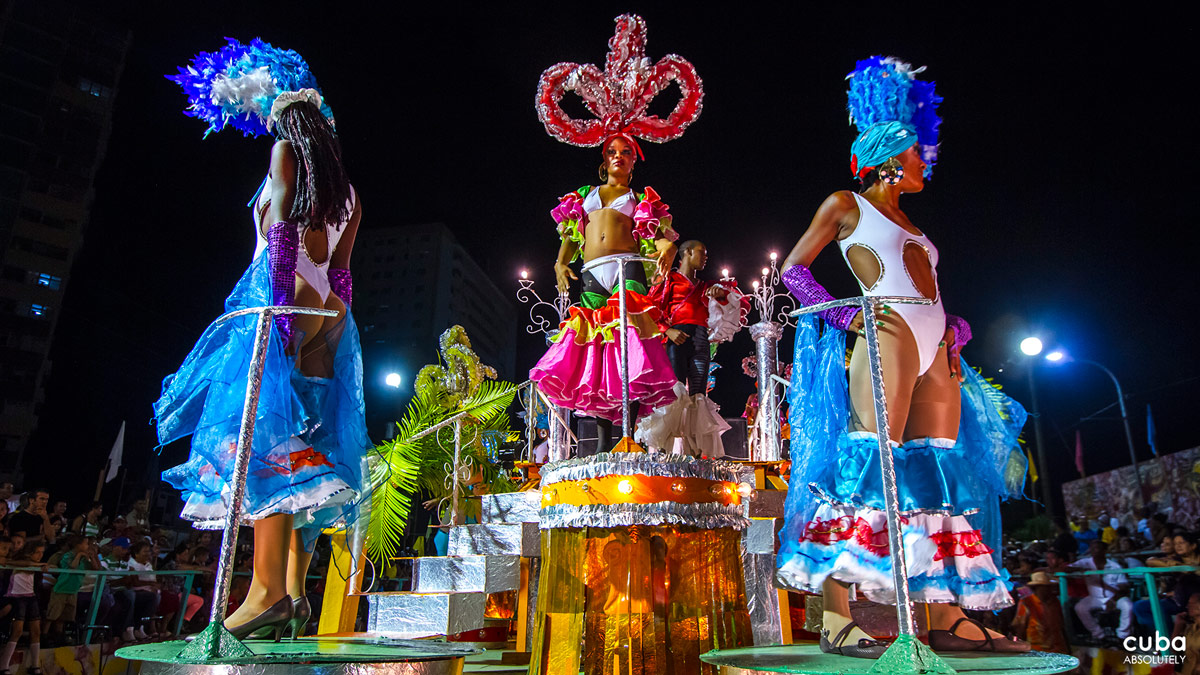 The carnival also features a procession of decorated floats and a jury chooses the best. Photo: Cuba Absolutely

Cuba’s Havana Carnival kicked off Friday with music, dances, floats as well as food and drinks, with an expanded program to celebrate the 500th anniversary of the city’s founding in 2019.

The carnival, which emerged during the island’s Spanish colonial period, is an expression of the diversity of the Cuban culture and is deeply connected with the local population.

During the next two weekends, Havana’s broad avenue and seawall, the Malecon, will be the setting of a gigantic party as thousands sing and dance to the beats of 14 floats and 18 “comparsas,” or dancing groups. 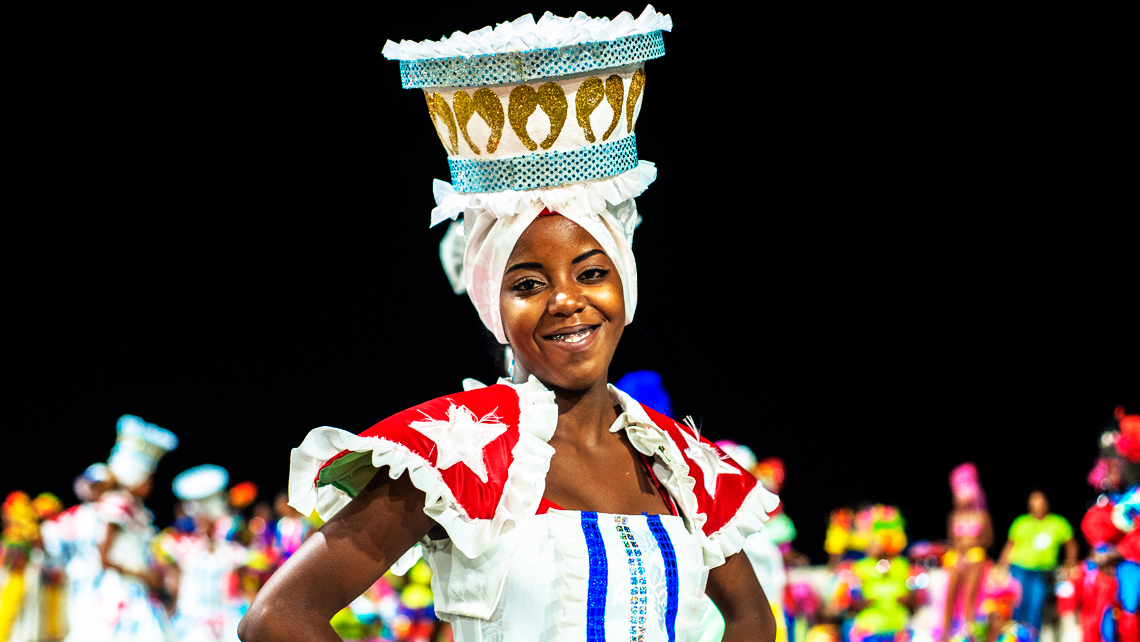 During the next two weekends, Havana’s broad avenue and seawall, the Malecon, will be the setting of a gigantic party of Cuba traditions. Photo: Online Tours

“The festival is a Cuban tradition, passed from generation to generation,” Orlando Betancourt, who has led the dance group “Los Jovenes del Este” (Youth of the East) for over a decade, told Xinhua.

Cuba’s capital, Havana, and the country’s second most important city, Santiago de Cuba, often argue over who throws the most lavish parties. The general consensus among the party goers on the Malecon is that the Havana Carnival is the premier Cuban festival.

“Santiago de Cuba’s festivals are good, but Havana’s are great,” said Adisvinda Vinagera, a dancer from the 110-year-old “El Alacran” (The Scorpion). 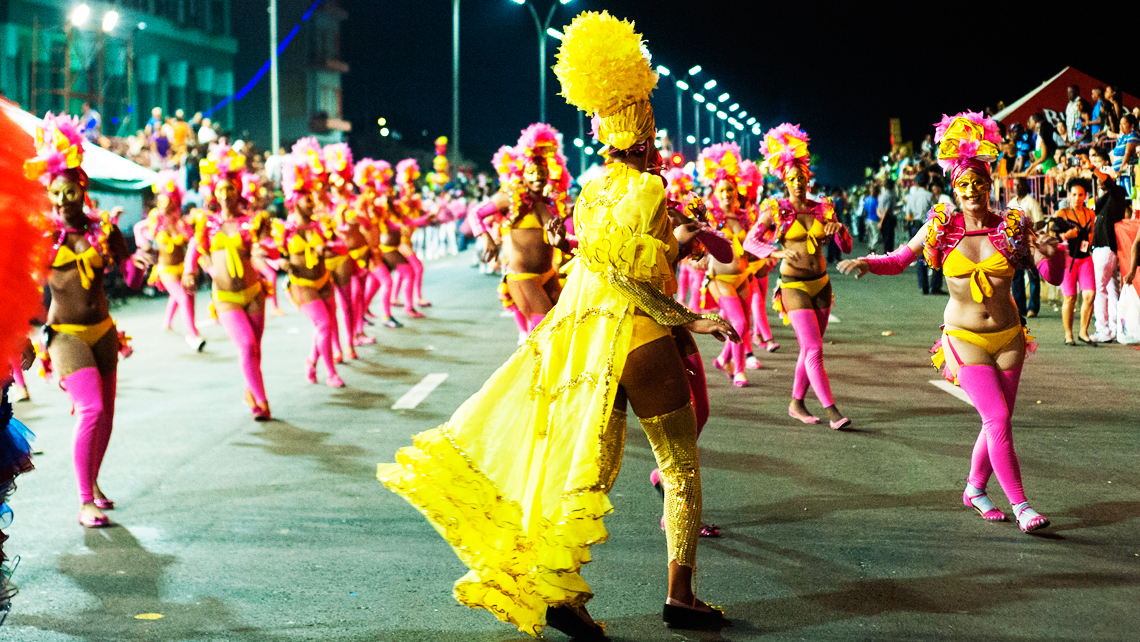 The festivals are influenced by the island’s religious history and the mix of African and Spanish heritage.

The roots of the carnival can be traced to the celebrations of the annual Catholic feast day, Corpus Christi, on which African slaves brought to the island in the 16th century by the Spanish were allowed to celebrate the songs and dances of their native homelands.

The Haitian, French, and later Chinese immigrants have also had an impact on Cuba’s culture, which can also be seen during the Havana Carnival.

The very first carnival in the Cuban capital was held Feb. 24, 1895, and was run every February until the early 1960s. After the Cuban Revolution, it was moved to the summer to coincide with the end of the sugar harvest and other important historical dates.

With the sea breeze offering a respite from the persistent heat of the Havana summer, the carnival continues to attract Cubans of all ages.