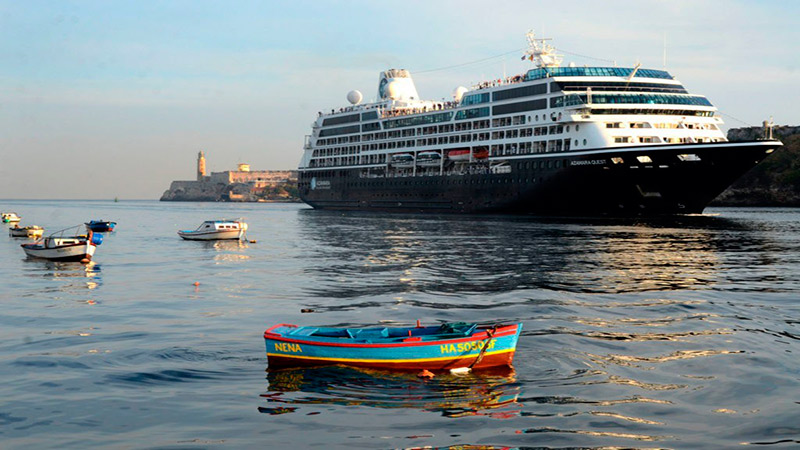 Havana’s cruise-ship terminal will be able to handle three times as many vessels by 2024 as Cuba upgrades its tourist infrastructure to accommodate a surge in U.S. visitors.

The dock at the heart of the capital will get an extra four berths, allowing it to handle six ships at one time, as part of a 15-year management agreement with Istanbul-based Global Ports Holding Plc.

After initially fretting over President Donald Trump’s push-back against the easing of travel restrictions by Barack Obama, the cruising industry has found that new rules banning visits to government hotels and restaurants favor its business model of providing food and lodging on board. 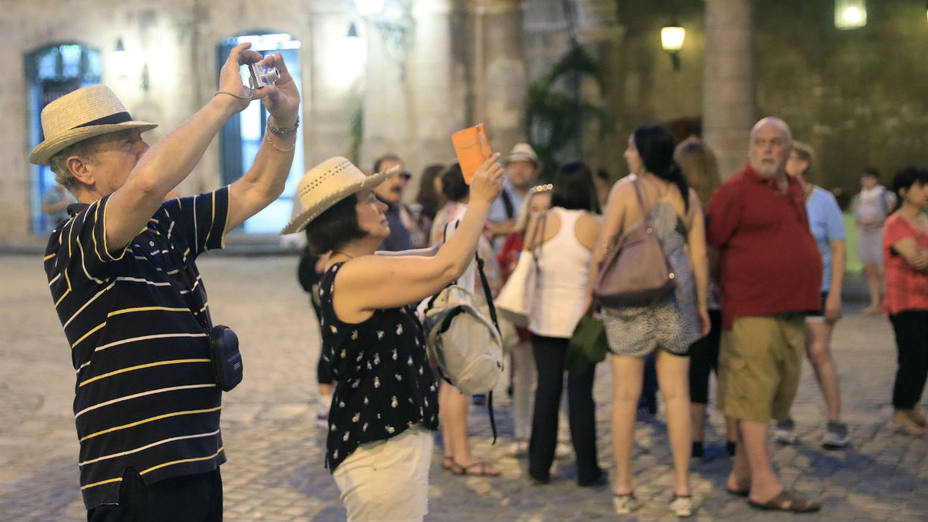 Havana is attractive for its colonial-era architecture, music scene and local hospitality, Chief Executive Officer Emre Sayin said in an interview. The city attracted about 328,000 cruise passengers last year, up 156 percent from 2016, and is targeting a tally of 500,000 in 2018. The Caribbean cruise market, the world’s biggest, totals about 9.6 million customers.

“We’ve been dreaming of getting into Havana,” Sayin said. “There’s nowhere like it in the Caribbean with the history, heritage and culture, so it’s a great starting point for us there.” The terminal should ultimately be able to match the 1 million to 2 million annual passenger count of other popular ports in the region, particularly if it can be established as an embarkation point, he added.

Carnival, the world’s largest cruise company, became the first U.S. line to visit Cuba in nearly 50 years in May 2016 when the MV Adonia operated by its Fathom brand departed Miami for Havana.

The company this month announced 23 new sailings to Cuba on five ships, including the largest ever to call there: the 3,000-passenger Carnival Sunshine. The cruises offer 20 shore trips, including touring architectural landmarks, while passengers get a taste of Cuba on board with salsa lessons, Havana-inspired deck parties and expert talks on the country’s history and culture. 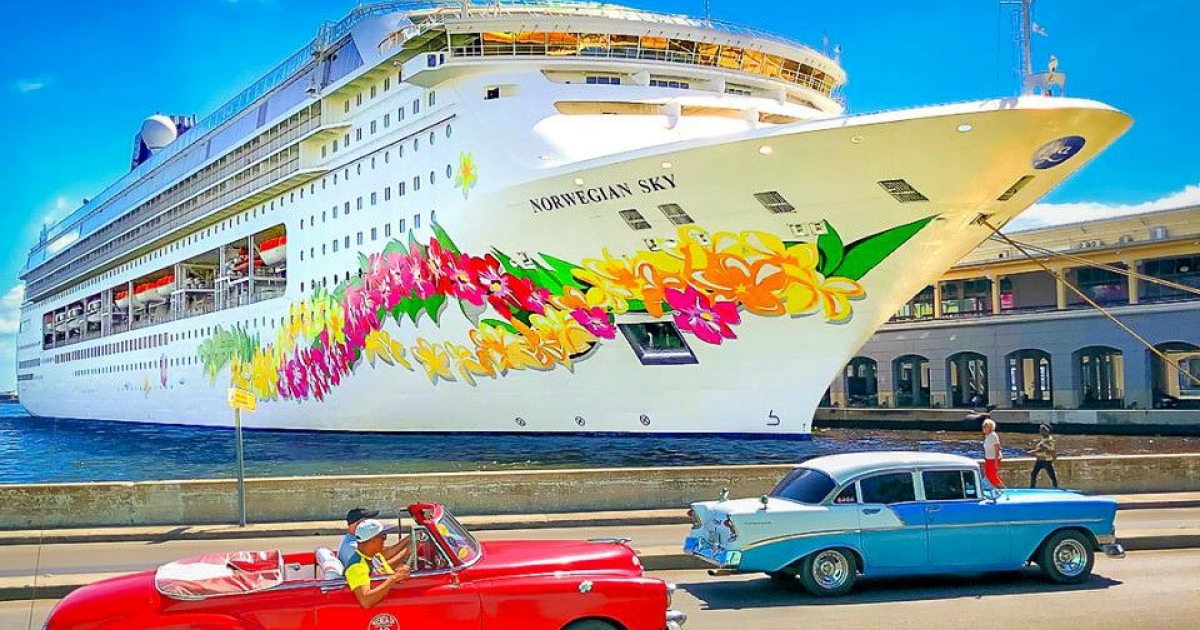 The Havana venture will be the first in the Americas for Global Ports, the world’s largest independent cruise-terminal operator. More outposts in the Caribbean will be sought, according to Sayin, who spoke by telephone from the terminal in Valletta, Malta.

The Turkish company, which is listed in London, operates 14 cruise ports including Havana, 11 of them in the Mediterranean plus Lisbon in Portugal, a popular calling point for trans-Atlantic sailings and tours of the Canary Islands, and Singapore, from where vessels depart to voyage around Southeast Asia.