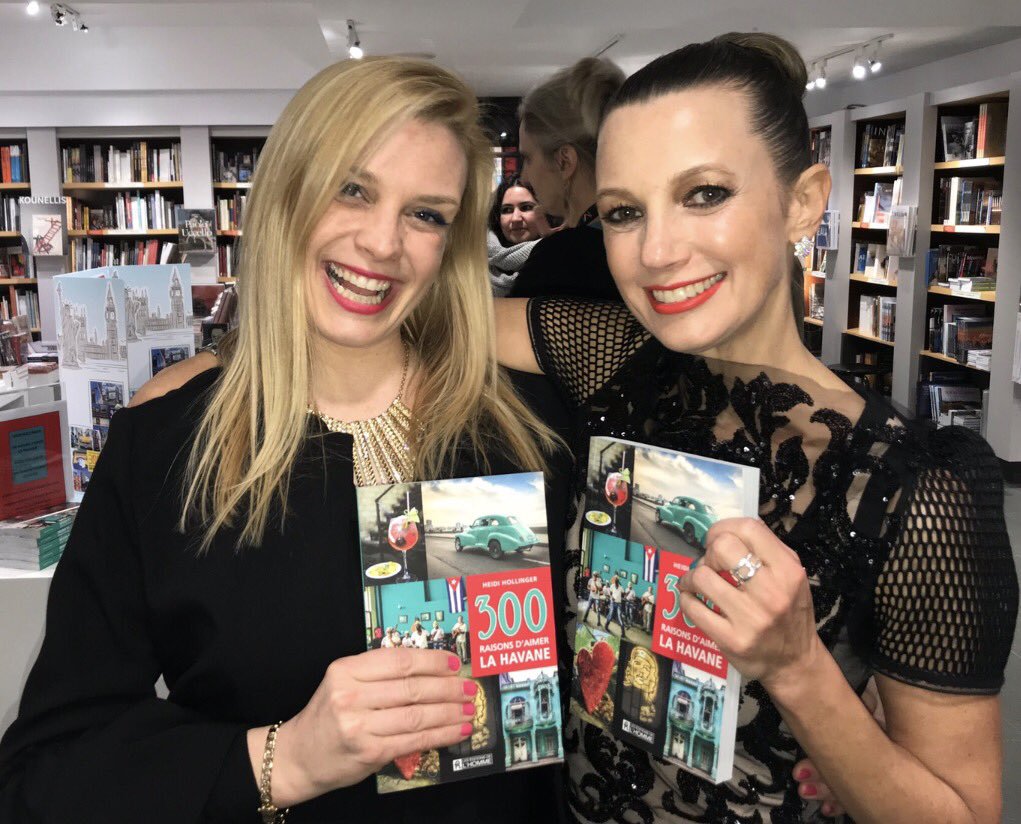 Heidi Hollinger, the internationally acclaimed photographer, author and television star, has had a love affair with Cuba since she first visited there in 1989. So it only stands to reason that she was tapped to pen and photograph a book on her favourite destination entitled 300 Reasons to Love Havana (*Juniper Publishing, 2018). A.J. Twist caught up with Hollinger shortly after her recent book launch in Montreal.

AJT: Was this book project a labour of love?

HH: Absolutely! There is a big place in my heart for the people of Cuba since they are so loving themselves. They are generous, sincere, they smile a lot and look you in the eyes more than any other nation on earth. They know how to live in the present and make the most of any given situation.

AJT: Was this a difficult book to write?

HH: Yes! There is a lack of basic information available online such as addresses and phone numbers. As a result, I had to do most of my research and fact-finding on the ground and usually by riding my bike all over Havana. Because of the political shutdown between Cuba and the United States, Google being an American company, often does not have accurate information. One of my most important tools was an app called Maps.me which can be used to download maps and then referred to offline since Internet connectivity is so sporadic in Cuba. It took me two years to write this book and go through my 120,000 photos.

AJT: Are you pleased with the results?

HH: Yes, so pleased! I love my outstanding publishing team at Les Éditions de l’Homme (Juniper Publishing in English) who I worked very closely with. It felt like a tight-knit family. I spent long hours working beside our incredible graphic designer Josée Amyotte. I love the colours of the book and even the feel of it. The texture of the cover is almost like touching suede. A lot of effort was put into making the book as practical as possible with maps, pictorials and useful information for visitors and locals alike.

AJT: You found yourself in Moscow during the height of perestroika and the eventual dissolution of the Soviet Union in the late 1980’s early 1990’s. Do you find any similarities with what you find in Cuba at the moment?

HH: Yes, very similar in many ways. One example that comes to mind is that in Russia at that time there was only one State newspaper, Pravda, while in Cuba there is basically only Granma but maybe not for long if changes occur in Cuba like they did so rapidly in Russia in the early ‘90’s when every possible newspaper or magazine became available. In 1991 in Moscow there were only state-owned restaurants but in 1993 the restaurant industry there exploded with the invasion of celebrity chefs and the opening of so many new and cutting edge eateries. The same is happening in Havana with new restaurants springing up all over the city so much so that I peg Havana as the next “foodie destination”. While some of the basic food ingredients may be scarce they are always fresh and mainly organic since pesticides are hard to come by there.

However, where the sudden changes in Russia were often overwhelming to the general population, the changes I see in Cuba continue to be controlled and gradual. 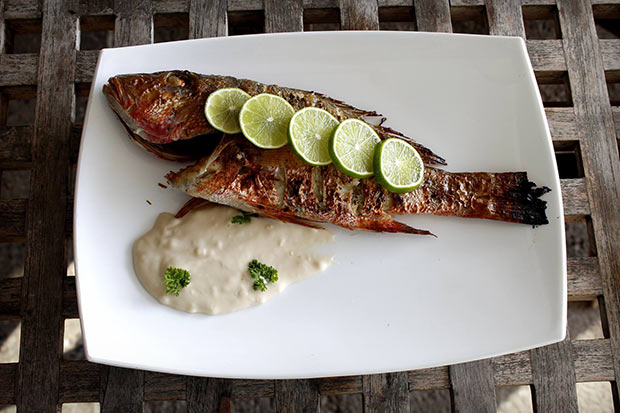 AJT: When the U.S. loosened travel restrictions to Cuba in 2016 there was a surge in interest and visitors from that country. However, in recent months those travel restrictions have been tightened up again. Have you noticed a decline in tourism in Havana as a result?

HH: Certainly the numbers of U.S. travellers is way down and some of the hotels have been feeling the impact but there is a noticeable surge in European tourists coming to Havana. The popular restaurants are bursting at the seams and reservations are essential if you want to get a table. While Canadians have long represented the majority of tourists to Cuba their destination of choice tends to be to the all-inclusive beach resorts in Varadero, Cayo Coco and Holguín. The Russians, French, Spanish and Italians tend to gravitate towards the culture and nightlife of Havana which is making the city feel more and more cosmopolitan.

AJT: Do you have any last travel tips to those considering a trip to Havana for the first time?

HH: Yes. All of your preconceptions must be abandoned. If you try to judge Havana by familiar paradigms, you are heading for a misunderstanding. Go with the flow and bring a carry-on stuffed with patience! But, fear not! You will be rewarded beyond your wildest dreams.