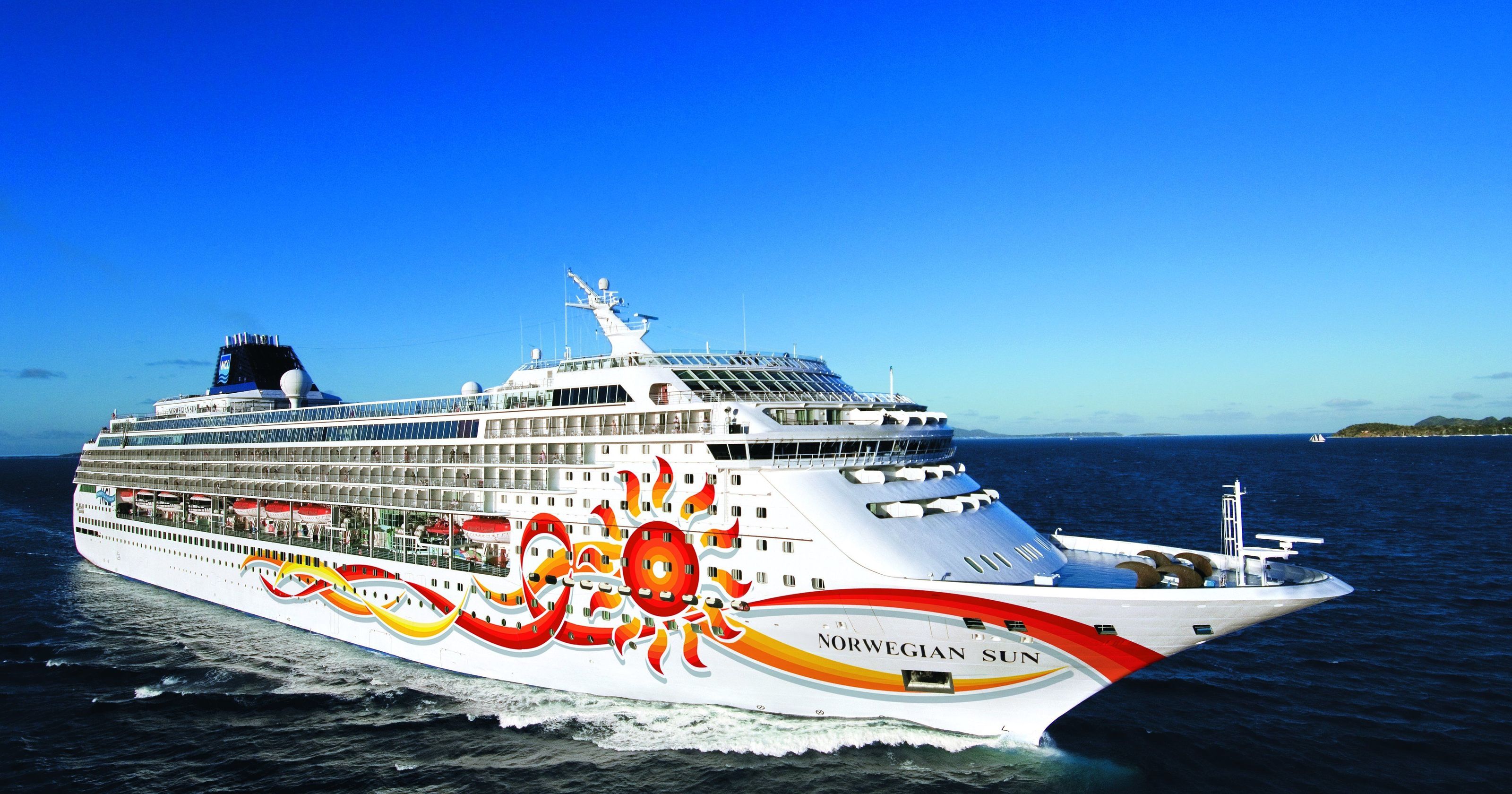 Traveling to the Caribbean island became possible in 2015 after then-President Barack Obama announced the U.S. would normalize diplomatic relations with Cuba in what is now known as the “Cuba thaw.”

That move ended a 54-year stretch of isolation and hostility between the two countries.

Last year, the Trump administration made a slight change to who can travel to the island. People can no longer plan their own trips — they must be part of an educational, group trip.

Even with the change, though, tourism travel to the island has skyrocketed.

The first cruise ship to sail to Cuba since the “Cuban thaw” was the Adonia in 2016, carrying 700 passengers to Havana.

The cruise ship that arrived Monday morning can carry twice as many passengers — the Norwegian Sun holds close to 2,000 people.

The Norwegian Sun will leave the port at about 4 p.m. Monday for a four-night trip to Key West and an overnight stay in Havana.