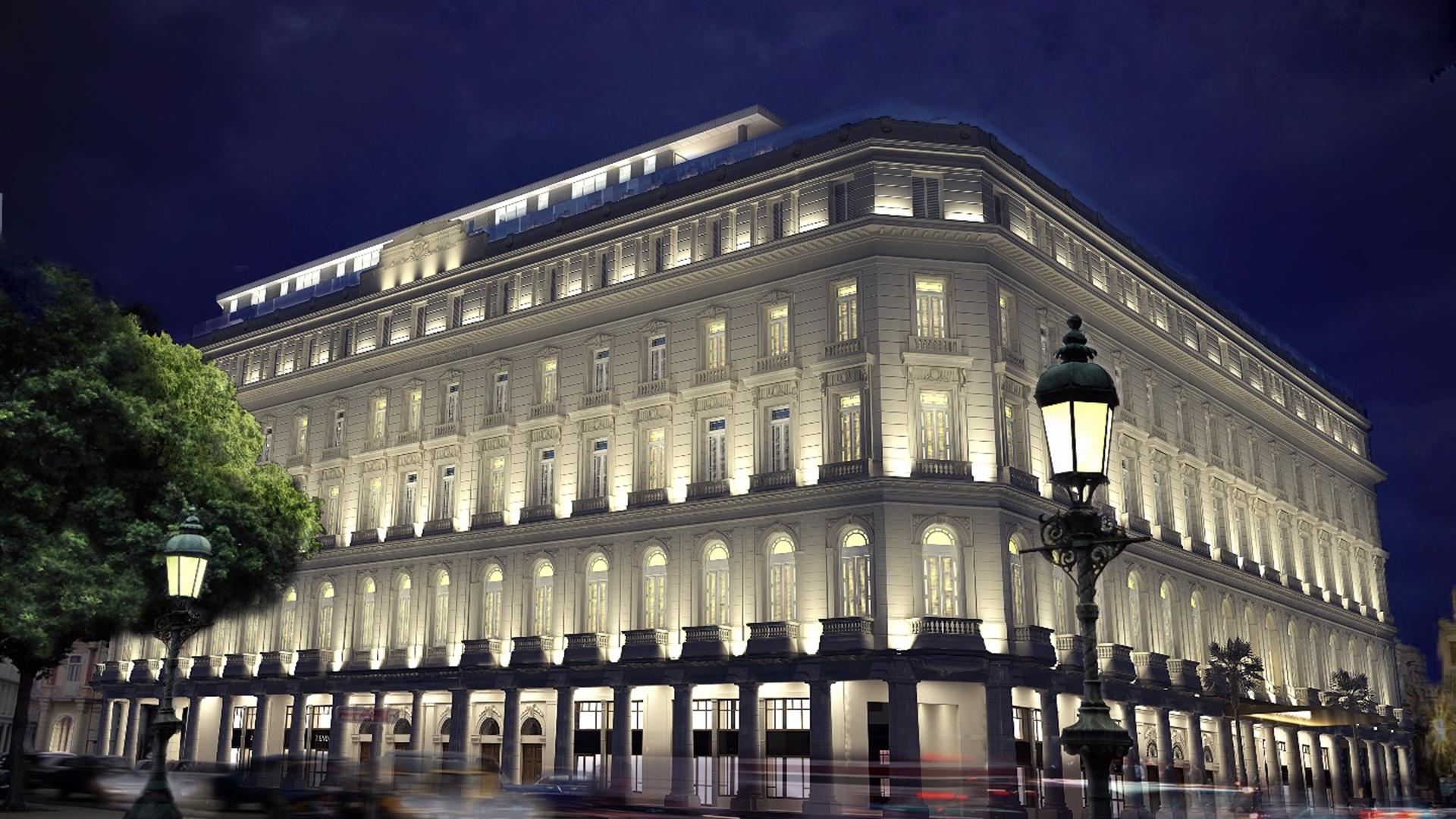 Brazil, México and Cuba conquered the main awards of the Prix Versailles of architecture in the American continent, a gala that for the first time left Paris, its original scenario.

‘It is an overwhelming pride for our country to receive so prestigious event that has a friendly projection with the environment and sustainable with development’, commented to Prensa Latina, director of Image Chile, Myriam Gomez.

Gómez underlined that awarding commercial architecture, consecrated to hotels, malls, shops and restaurants, is also a look into harmony and respect for spaces in the urban surroundings of the region.

Hotel Gran Manzana Kempinski of Cuba conquered the continental Prize Versailles of architecture, while Brazil prevailed with Atelié-Wals Belo Horizonte in restaurants, and in malls with Jardim Pamplona of Sao Paulo.

In the gala held at the Castillo Hidalgo of mountain Santa Lucia of Santiago, the hotel facility of the Swiss chain Kempinski, took the top prize ‘for the extraordinary restoration and refurbishment’ of old Manzana de Gomez in Old Havana.

It was awarded the Grand Prix Versailles of South America, Central America and the Caribbean, in which Casa Republica of Lima, Peru, received the Special Interior Prize and Tierra Chiloé of Chile, the Special Exterior Prize.

‘It is an honor to receive this award in the name of Kempinski company and the hotel chain Gaviota; that has made Havana proud’. At the same time, Gomez pointed that this prize recognizes the development of the smokeless industry in Cuba.

The award puts Gran Manzana Kempinski among the finalists of the World Prix Versailles, whose awarding ceremony will be at the Unesco headquarters in Paris next May 15.

In similar categories, but in North America, the highest awards went to Mexico, with Il Mercato de Saltillo in malls and Ixi im Chocholá of the Federal District in restaurants.

The United States was the winner in hotels with the Brooklyn Bridge New York, while other countries that won awards in interior or exterior design were Peru, Argentina and Chile. 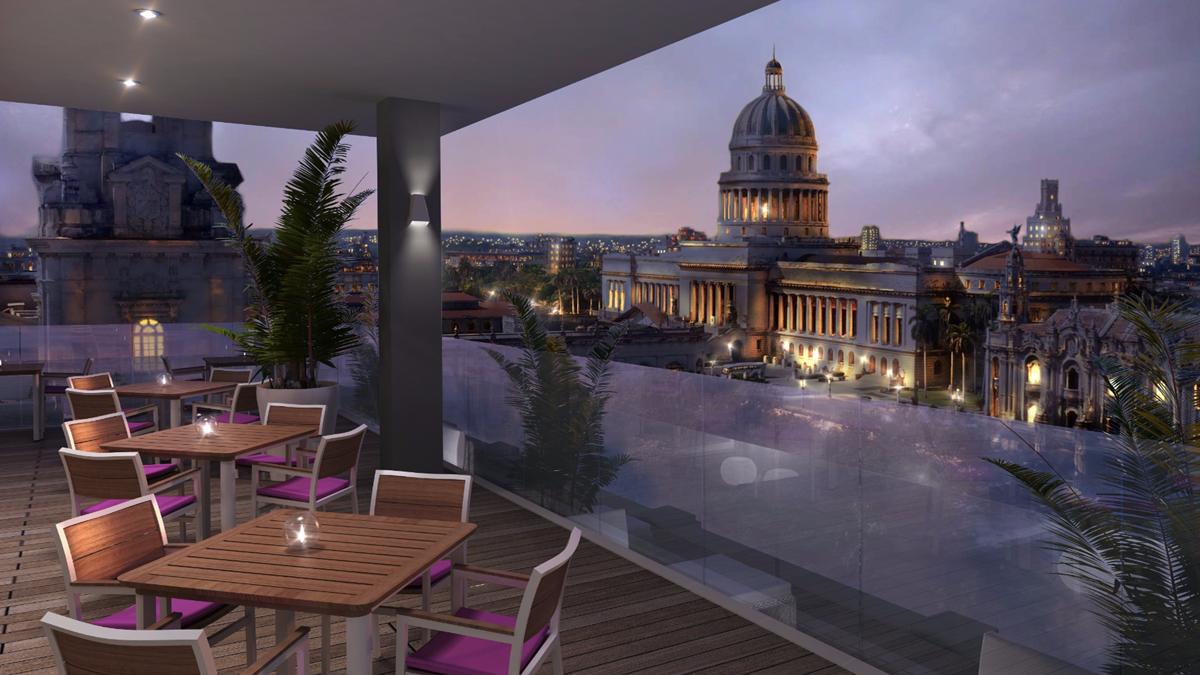 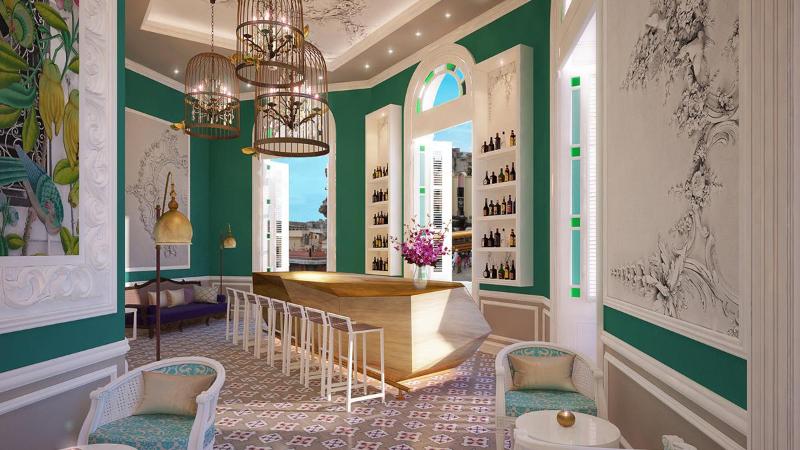 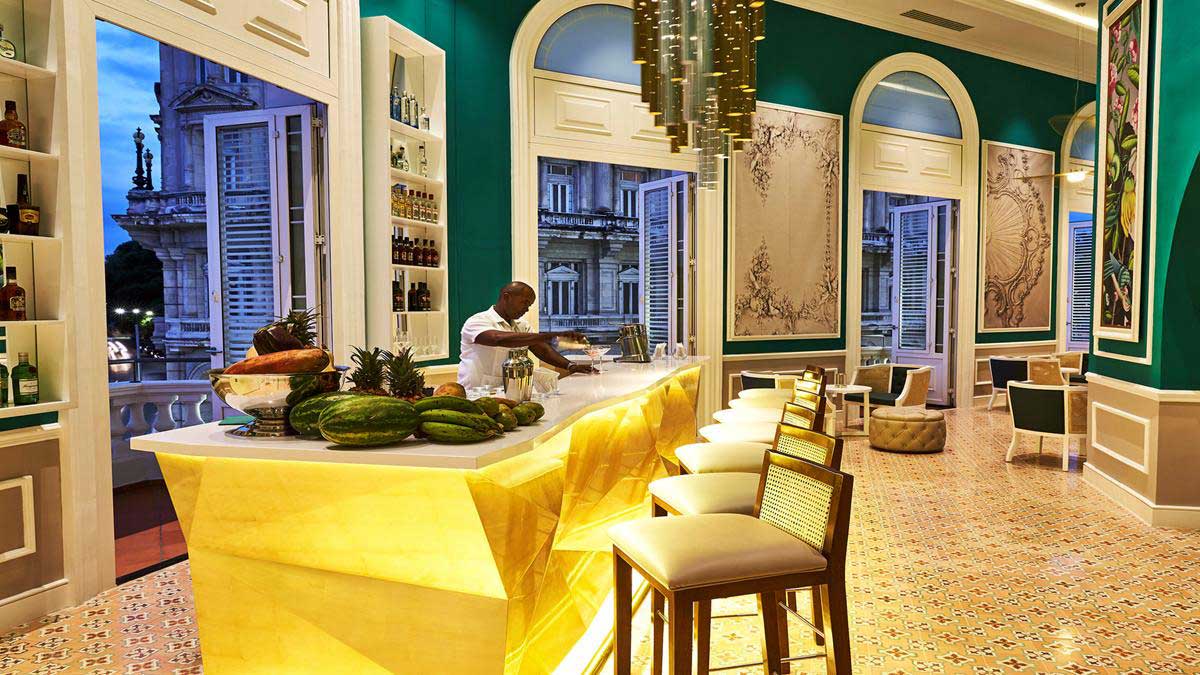