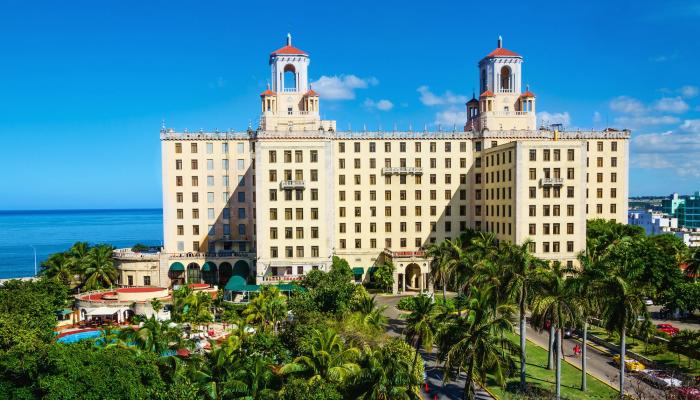 The largest travel site in the world, TripAdvisor recently awarded its prestigious Certificate of Excellence to one of Havana’s most iconic venues, the Hotel Nacional de Cuba. This distinction, which was the result of thousands of positive reviews from guests, are a tribute to the property’s quality in accommodations and services and make it stand out as one of the island’s finest.

In 2018, one of Havana’s most iconic hotels was the proud recipient of a prestigious award. Having hosted international celebrities such as Frank Sinatra, since it was founded almost 90 years ago, Hotel Nacional de Cuba was honoured with the TripAdvisor “Certificate of Excellence” this year. According to the online portal, this decision reflects a large number of positive reviews the hotel has received regarding the quality of its accommodations, facilities and services. 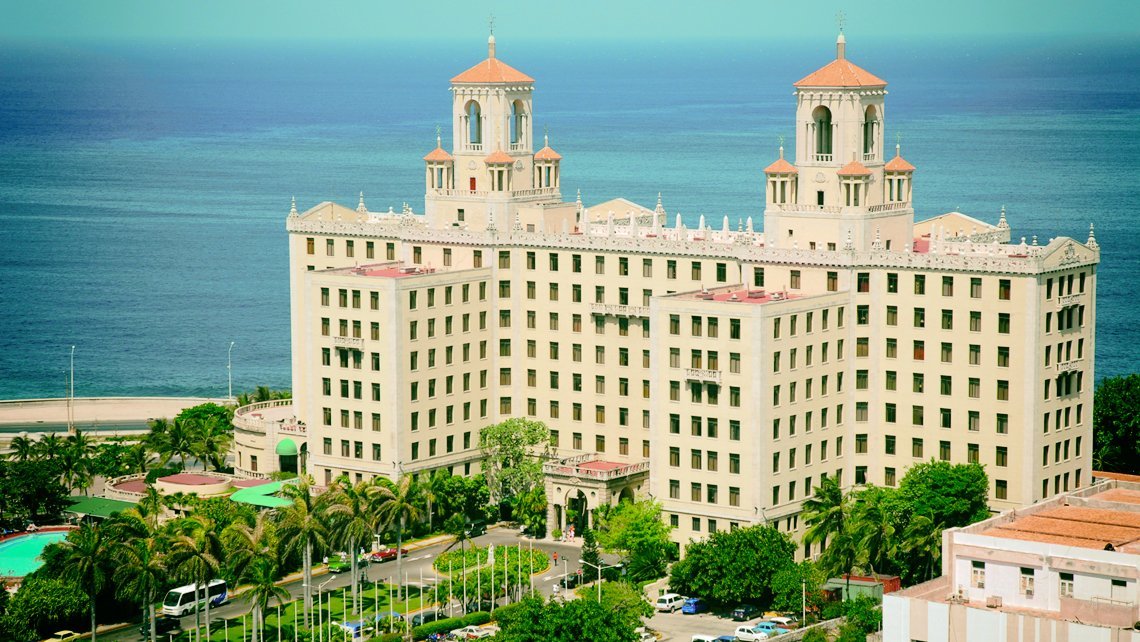 Renowned all over the world today as the go-to website for travel advice, TripAdvisor awards deserving institutions with its Certificate of Excellence every year. Although many of the factors in TripAdvisor rankings are determined by a secret, proprietary algorithm (generally involving quantity and quality of reviews, as well as how recent they are), the “excellence” distinction responds to consistently positive feedback from guests.

Headquartered in Needham, Massachusetts, TripAdvisor was founded by Stephen Kaufer in 2000. With more than 315 million members and over 500 million reviews and opinions of hotels, restaurants, attractions and other travel-related businesses, the portal was an early adopter of user-generated content. Today, it is considered one of the most reliable sources of hotel and restaurant reviews, accommodation bookings and other travel-related content. 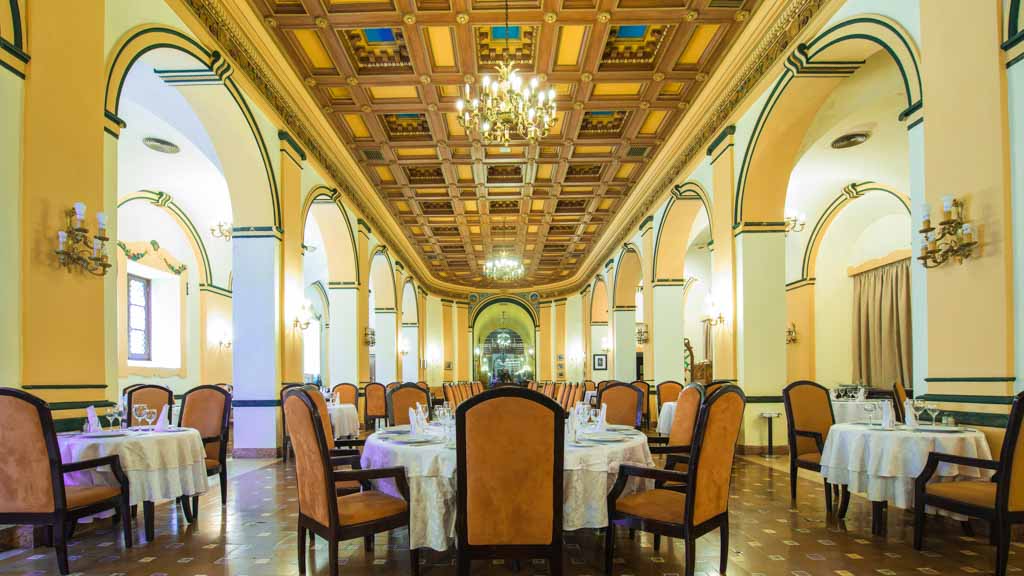 Nonetheless, TripAdvisor’s “Certificate of Excellence” isn’t the first accolade of global prestige the iconic 439-room property has received. In 2016, Hotel Nacional de Cuba was voted the best hotel in Cuba during the 26th edition of the World Travel Awards, which are considered the Oscars of the tourism industry. A panel of experts who judged based on everything from accommodations to connections with tour operators and airlines decided to hand the distinction to the property two years ago.

Hotel Nacional de Cuba is more than just a high-quality five-star facility; it is a symbol of the capital’s history, culture and identity. The property was declared a National Monument and the cannons that were once part of the “Bateria de Santa Clara”, and which are today displayed in the gardens, were declared a World Heritage Site by UNESCO.

Distinguished figures from the worlds of politics, arts and science have been guests at the hotel; including the likes of Winston Churchill, Ava Gardner and Alexander Fleming. Today, it continues to receive high-profile visitors, such as heads of state, delegations and celebrities. Moreover, as more airlines open new flight routes to Havana, the iconic venue starts to receive a more diverse source of travellers, including guests from Turkey, France, Italy, Argentina, Mexico, Colombia and Brazil.