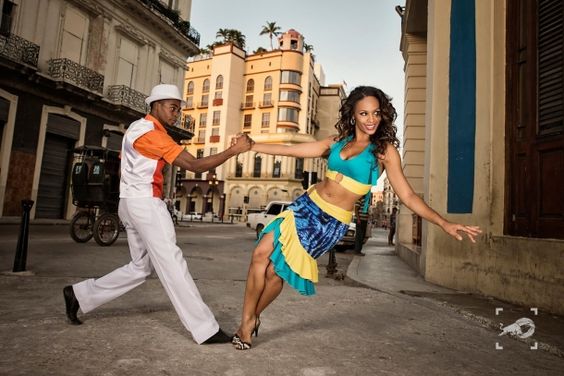 The 10th International Ruta de la Rumba Festival takes place from August 17 to 31 with the participation of the main Cuban rumba groups and guests from Italy and Mexico.

It is dedicated on this occasion to the dance expressions of Cuban folklore with the purpose of promoting the intercultural dialogue of popular dances, said the president of the event, Ulises Mora. 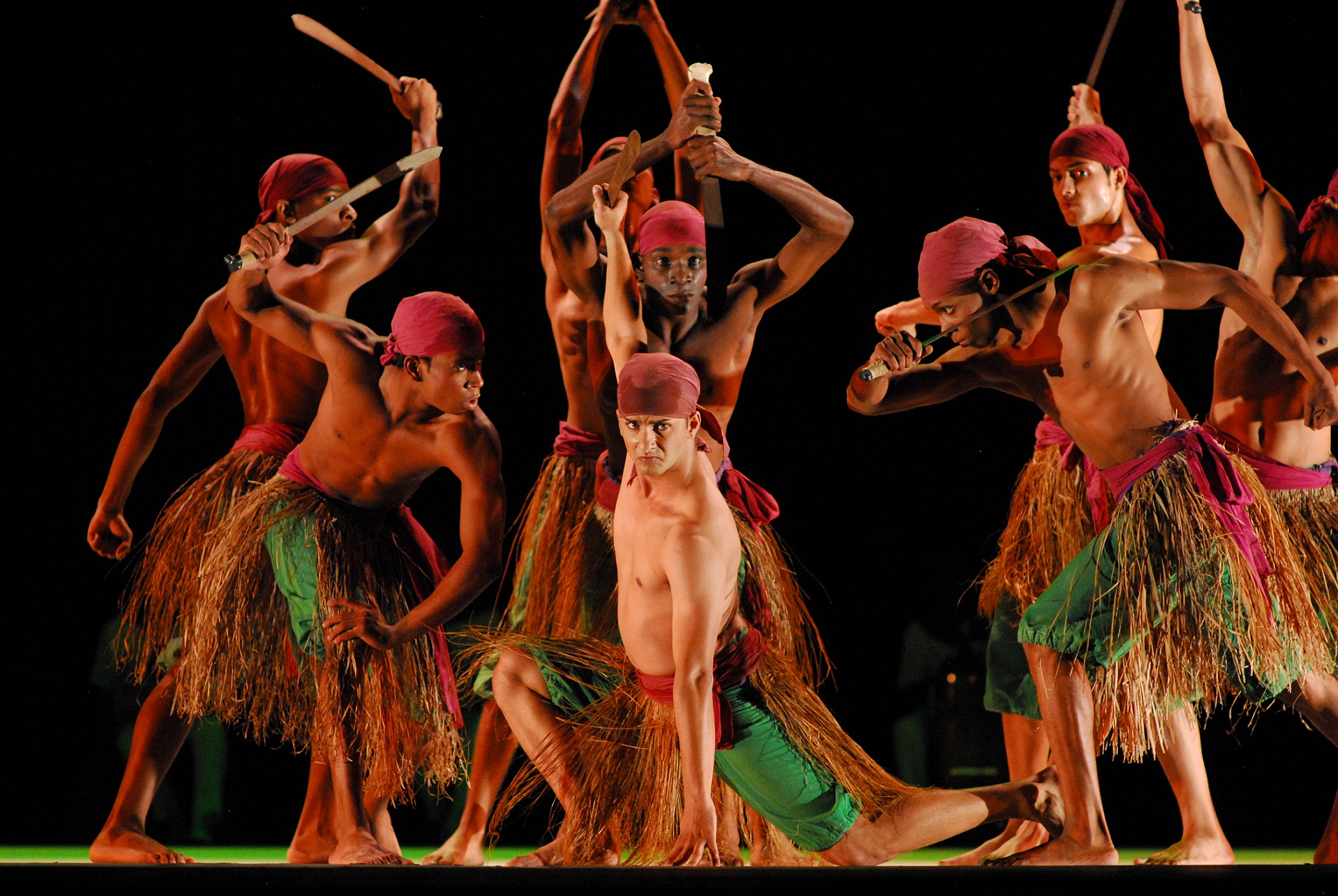 The event is dedicated on this occasion to the dance expressions of Cuban folklore. Photo: El Batel

A tight program of activities that will have actions in several provinces of the island will mark the days of the event to start in Havana and to conclude in the eastern territory of Guantanamo.

Concerts, colloquiums, dance workshops, and master classes given by renowned researchers will take place during those days, including the conference of the first dancer, choreographer and National Dance Award Isidro Rolando.

The festival will also recognize artists who have dedicated an important part of their lives to this music-dance expression, declared Intangible Cultural Heritage of Humanity in 2016.