Published on December 7, 2017 by salejandro 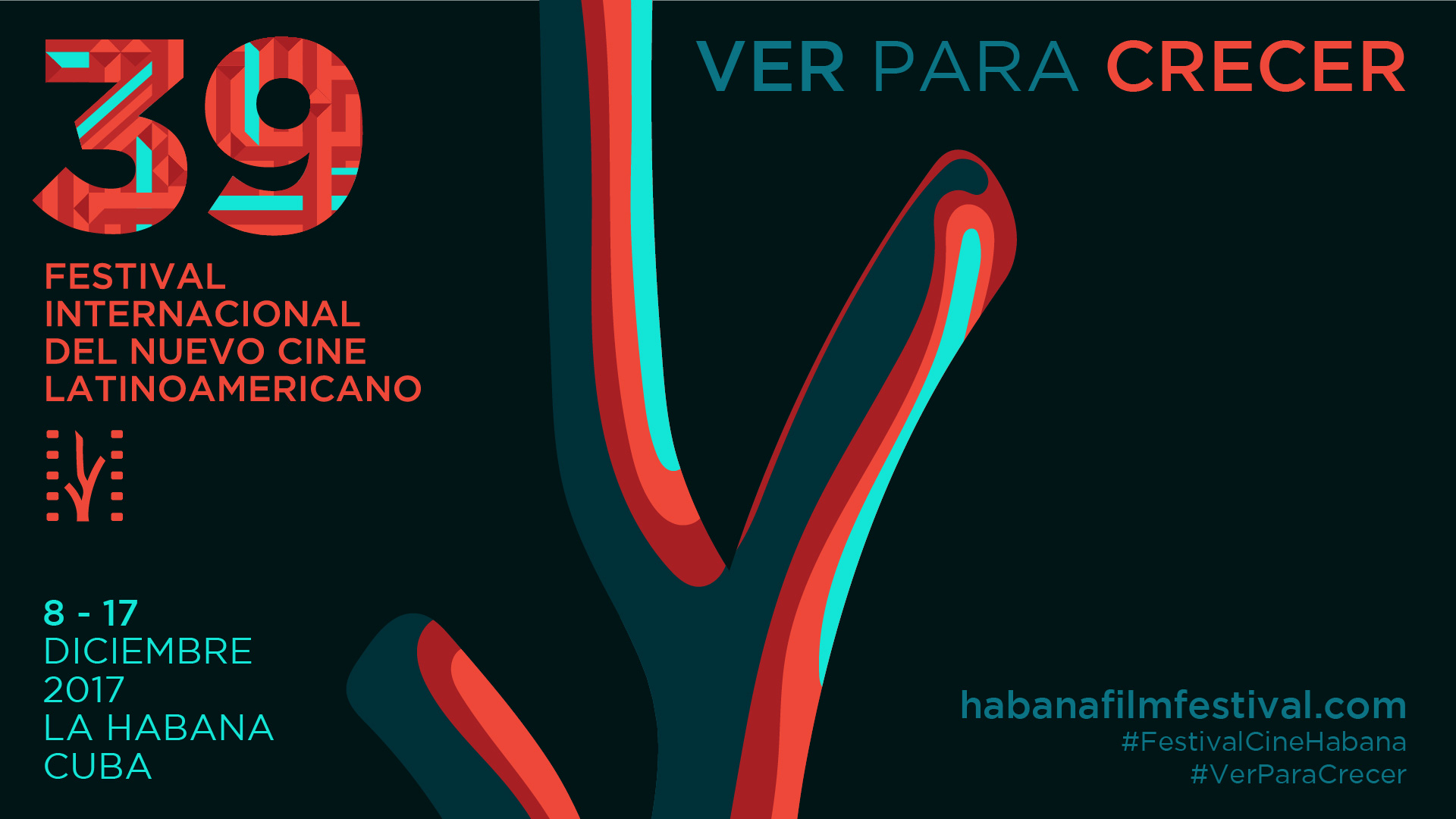 Like every year, the renowned film festival will be attended by outstanding filmmakers and guests from several countries

Outstanding filmmakers will meet in Havana to attend the International Film Festival, which will take place from next December 8 to 17, confirmed the Organizing Committee of the event, which this year marks its thirty-ninth edition.

On this occasion, there will be in contention 138 feature and short films, debut films, documentaries, animations, original screenplays and posters.

It is expected major representatives of this sector such as Carlos Diegues, relevant figure of the Brazilian new cinema who will be awarded the Coral de Honor, and Spanish Diego el Cigala, who will present a musical documentary, to attend the festival.

The inaugural gala, scheduled for next Friday at Karl Marx Theater, includes a concert by the Camerata Romeu and pianist Alejandro Falcon, and the screening of Brazilian film ¨La película de mi vida, ¨by Selton Mello.

More than 400 film productions, including 308 from Latin American countries and 98 from other latitudes will be shown during the 10 days of the festival in Havana´s main movie-theatres.