Published on December 23, 2018 by salejandro 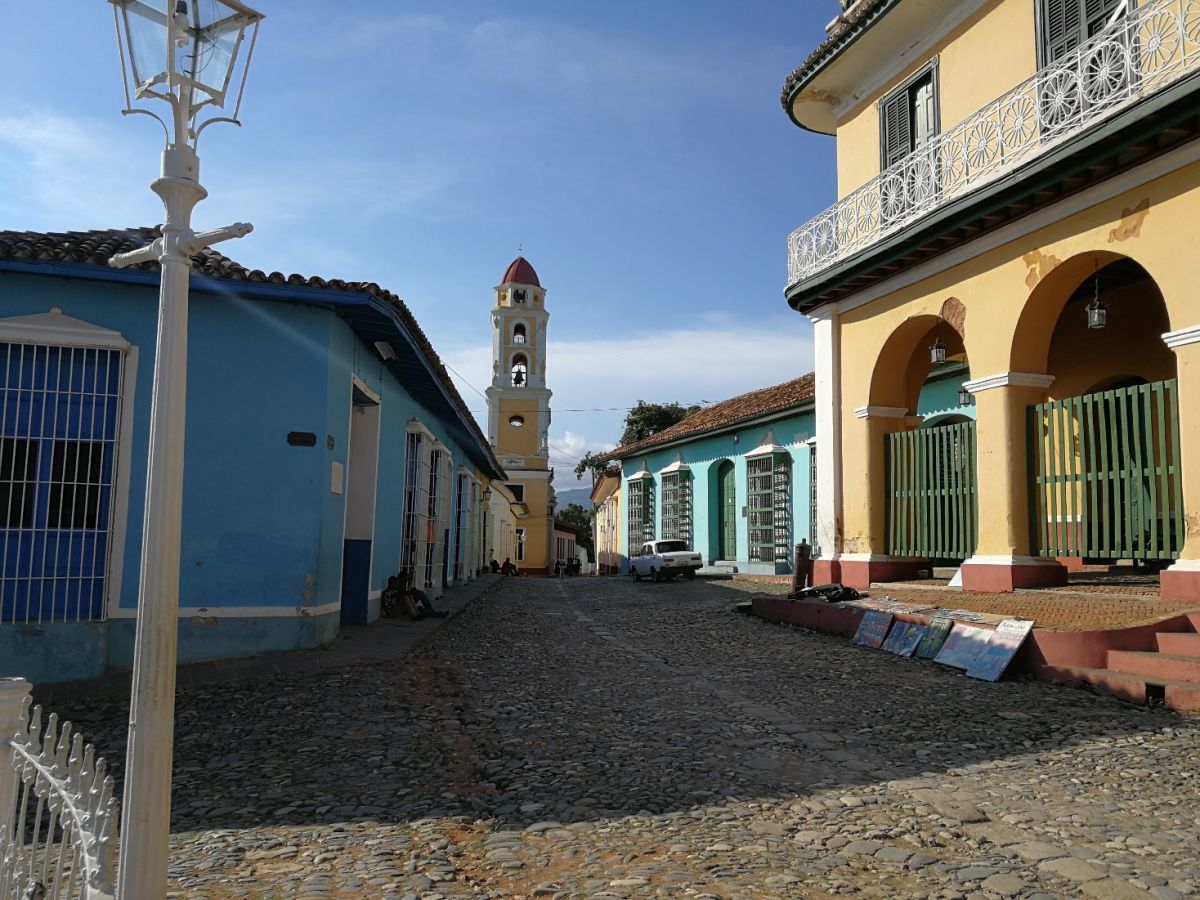 The Italian T.O.MA. Group signed in Havana a contract worth 80 million dollars with which it was awarded the construction of a hotel of the Spanish chain Iberostar in the heritage city of Trinidad. Photo: Hosteltur

The Italian T.O.MA. Group signed in Havana a contract worth 80 million dollars with which it was awarded the construction of a hotel of the Spanish chain Iberostar in the heritage city of Trinidad, one of the main tourist centers in Cuba, the island’s media reported this Tuesday.

The International Economic Association “AEI Trinidad,” created in August 2017 between the Italian T.O.MA. Group and the Cuban state construction company DINVAI, will be responsible for the construction of the new hotel that will be added to the more than 20 facilities Iberostar manages in Cuba.

The specialized companies Tonon, Tonoimpianti, Oberosler and Maeg, based in northeastern Italy, which belong to the T.O.MA. Group, will be involved in the construction of the Iberostar Trinidad, specified a news item published on the Cubadebate website.

The Iberostar hotel company has been present since 1993 in Cuba, where it currently operates 28 hotels with more than 8,000 rooms under its administration, one of them in Trinidad and others in Havana, Varadero beach resort, and the island’s eastern provinces like Camagüey, Holguín and Santiago de Cuba. 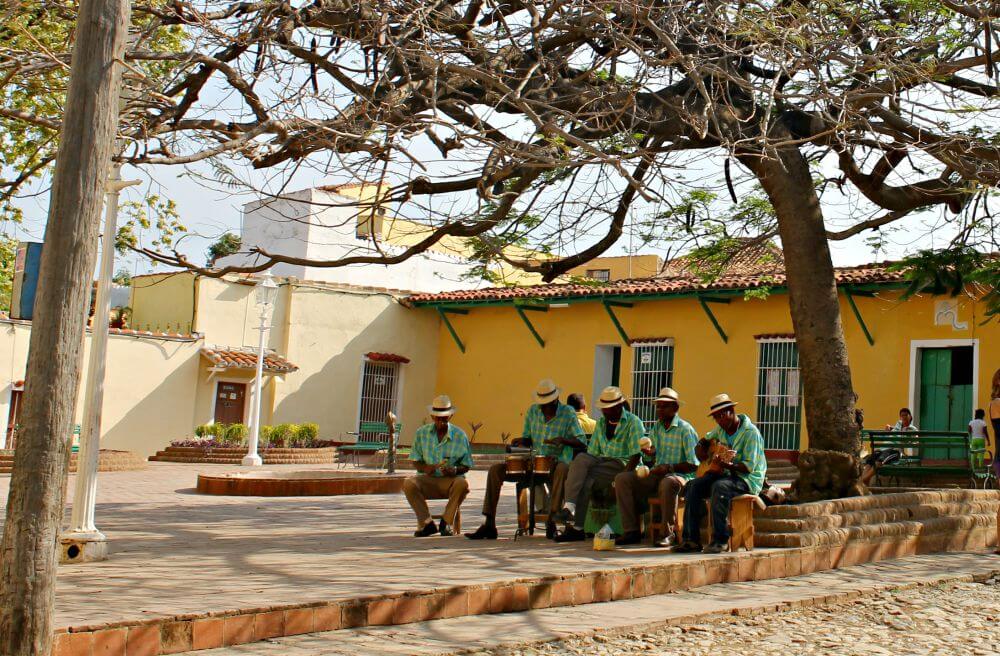 The city of Trinidad has been included on UNESCO’s list of the World Heritage Sites since 1988. Photo: Blog Los Viajes de Claudia

The last hotels inaugurated by the Spanish company in Cuba are the Grand Packard, a high-standard facility located on the emblematic Prado Promenade in the historic center of Havana, and the Iberostar Holguín, Selection category, the only one of its kind in eastern Cuba.

Through the “AEI Trinidad” the Italian T.O.MA. Group established another contract last April to build a hotel for the Spanish tourist company Meliá International, also in the central city of Trinidad, which since 1988 has been included on UNESCO’s list of the World Heritage Sites.

The opening date for the hotel, which will operate under the brand name of the Meliá chain on the shores of María Aguilar beach, has been scheduled for 2020.

Overall, the investment in the works of both tourist establishments that will be built in Trinidad, considered one of the best preserved colonial enclaves in the Americas, is estimated at around 140 million dollars.

The Cuban government is promoting a plan for the growth of the island’s hotel plant that includes the opening of new hotels in order to reach some 100,000 rooms by 2030. 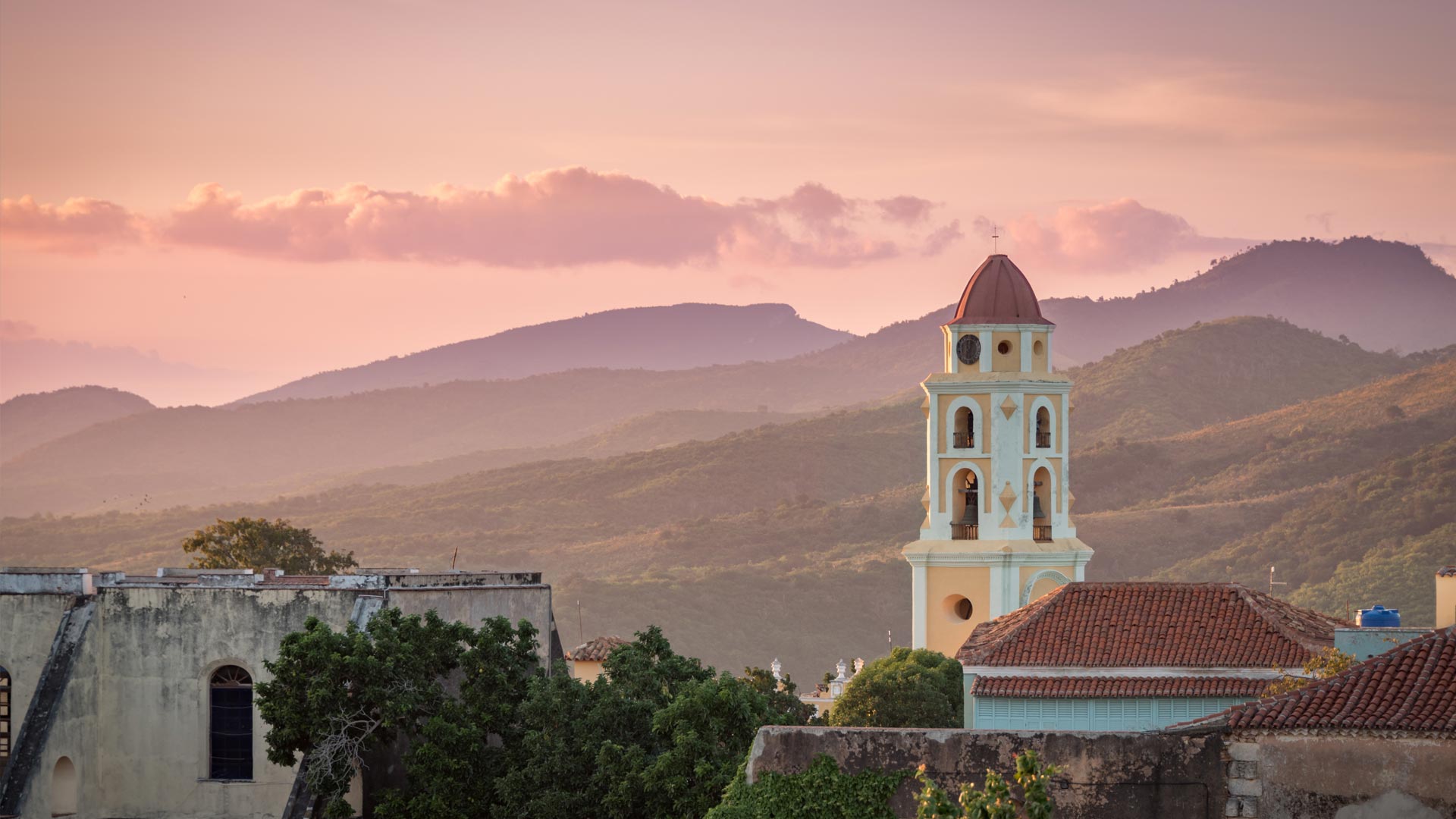 Cuba currently has some 68,000 rooms in 366 hotels, more than half operated under 88 management contracts with 20 international chains.

The Cuban tourist authorities had announced the goal of receiving five million travelers by 2018, but after the decrease in arrivals so far this year they readjusted the figure and calculated that by the end of the year more than 4.7 million foreign visitors will have passed through the Island.

However, they have indicated that they are betting on receiving 5.1 million tourists in 2019 and for this they aim to develop the tourism modality of congresses, conventions, meetings and incentive trips.

Tourism is Cuba’s second source of income, after the sale of professional services abroad, representing a contribution of 10% to the GDP and the generation of half a million jobs.