Looking ahead to the Havana’s International Film Festival

Published on November 26, 2018 by salejandro 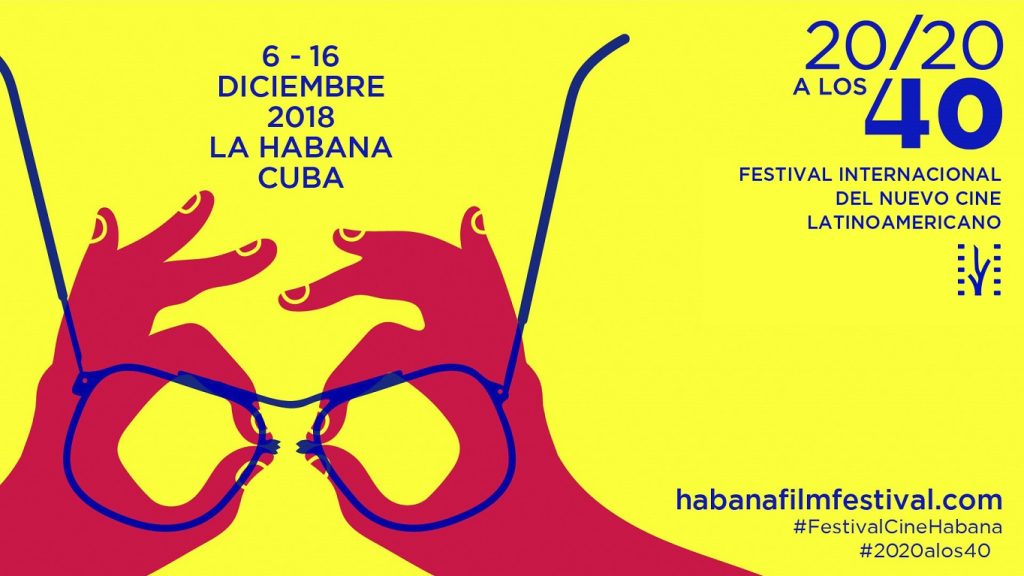 Havana will embrace its Film Festival on December 6-16, 2018. Photo: Cubarte

This 40th edition will pay tribute to those men and women who have made possible this Festival for 40 years. Besides, there will be special recognition to outstanding film producers like Cuban Tomás Gutierrez Alea (Titón) and late Argentina Fernando Birri.

The films submitted to compete exceed 35o and the Coral de Honor and Coral Especial Awards will be presented this year. This film party held every year in Cuba is proud to screen films from several nations in different genres.

Cuba turns out in its finest this December and you can enjoy this Festival in person. Come and see it yourself and be part of this film party. Fix your movie glasses and be ready to have them 20/20!