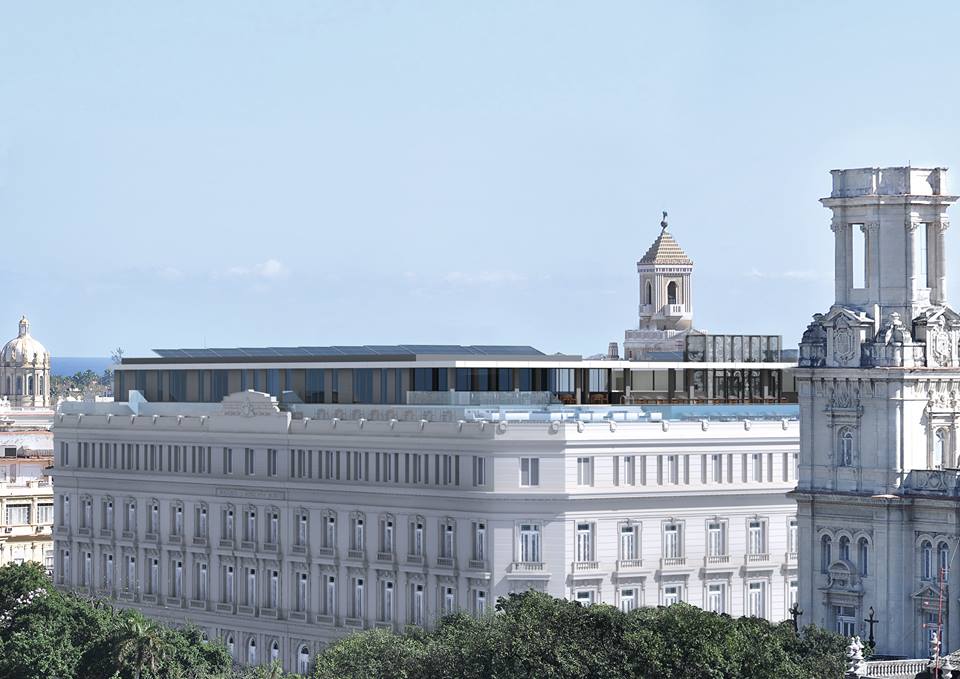 Seven new hotels will be built in Havana to celebrate the Cuban capital’s 500th anniversary in 2019.

“In 2019, when Havana celebrates the 500th anniversary of its founding, we will see the contributions of the smokeless industry, a sector that is now undertaking seven major investments,” Jose Reinaldo Daniel Alonso, head of development at the Tourism Ministry, said at a recent presentation of new tourism projects.

Daniel said the first hotel will be completed later this year. One will be built next to the Museum of the Revolution, and a 42-storied one will be the tallest in Havana.

The official said foreign investment has been injected into some of the projects and the authorities are seeking further investments for other development projects. 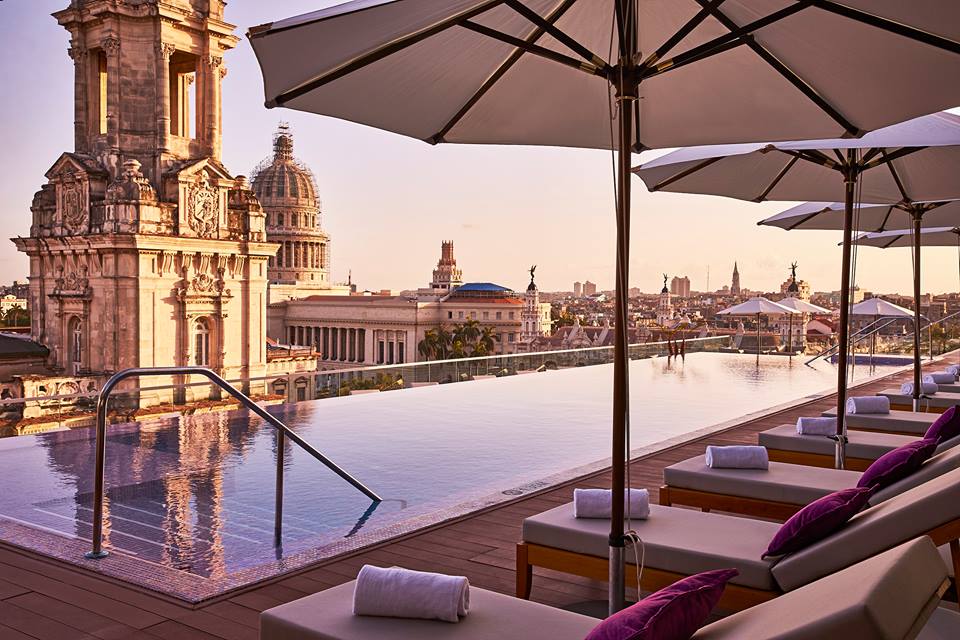