New Survey Finds Cuba Among Safest Destinations in the World

Published on March 2, 2018 by salejandro 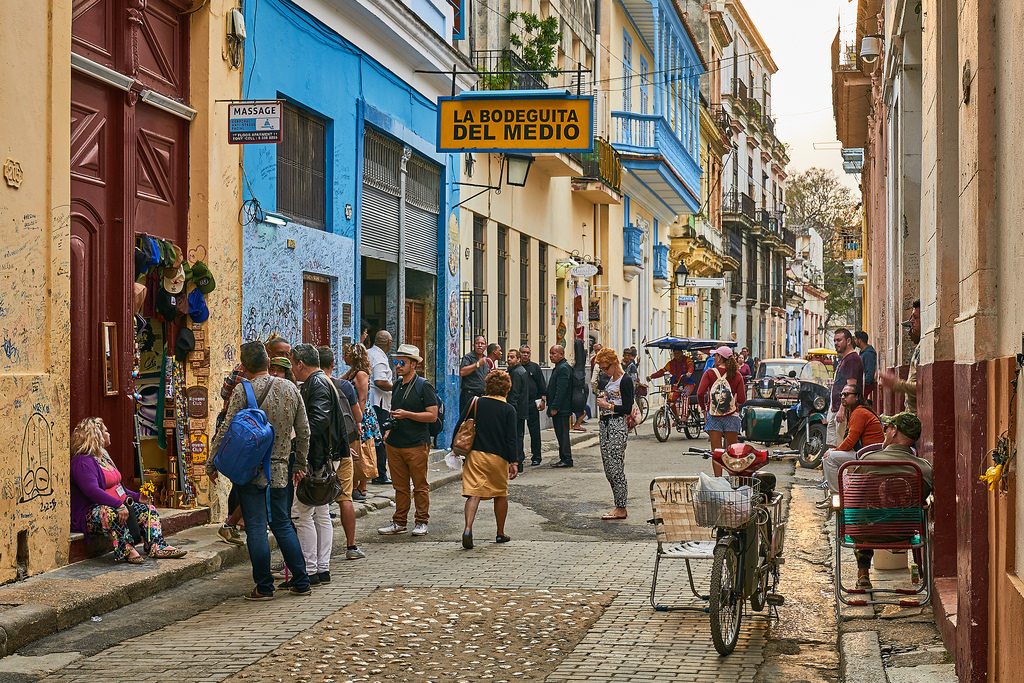 A new survey of recent US travelers to Cuba finds it is among the safest destinations in the world to visit. The survey of US travelers who visited the island in 2017 and 2018, conducted by Cuba Educational Travel, found that those surveyed felt safe in Cuba, and believe that there is limited risk to travelers. They also believe that the country is well prepared to respond to environmental, health and crime related situations. These travelers with firsthand experience on the island overwhelmingly recommend visiting.

“It’s clear that Cuba is among the safest countries in the world for Americans to visit,” said Collin Laverty, President of Cuba Educational Travel and a leading expert on U.S.-Cuba relations. “The situation regarding U.S. diplomats in Havana has been grossly mismanaged by the State Department and highly politicized by the White House and members of Congress against normalizing relations with our neighbor.”

“It’s unfair to the affected diplomats and their families to politicize the situation and it completely discredits the integrity of the State Department’s Travel Warning System,” Laverty added. “The harm caused to Cuban families that are separated because they can’t obtain visas is inexcusable, and the damage it’s doing to Cuban entrepreneurs cut off from U.S. visitors is a tragedy.”

The survey of 462 recent US travelers to Cuba found:

The U.S. State Department reduced its diplomatic presence on the island and issued a travel warning in late 2017 after it was made public that U.S. diplomats and intelligence officers in Havana suffered strange health symptoms. It’s been six months since the number of staff at the U.S. Embassy in Havana was reduced, and the State Department is required to make a decision on or before March 4th if it will re-staff the embassy or continue to operate with limited numbers. It will also need to analyze the travel warning and decide if it will continue to advise Americans to “reconsider” travel to Cuba for safety reasons.

The survey of recent U.S. travelers to Cuba analyzes first-hand experiences of safety in Cuba. The findings, which clearly indicate Cuba is safe and well-prepared to respond to crime, environmental, health and safety issues that arise, should be taken into account and the State Department should immediately move Cuba to a level 1 travel advisory and stop warning Americans to reconsider travel to the island.

Based on the findings of this survey, the FBI investigation into the incidents, the recommendations of the America Foreign Service Association (AFSA) and discussions with US diplomats that served in Havana at the time of the health incidents, Cuba Educational Travel recommends: