Norwegian Sun to Return to Cuba in April 2019

Published on September 3, 2018 by salejandro 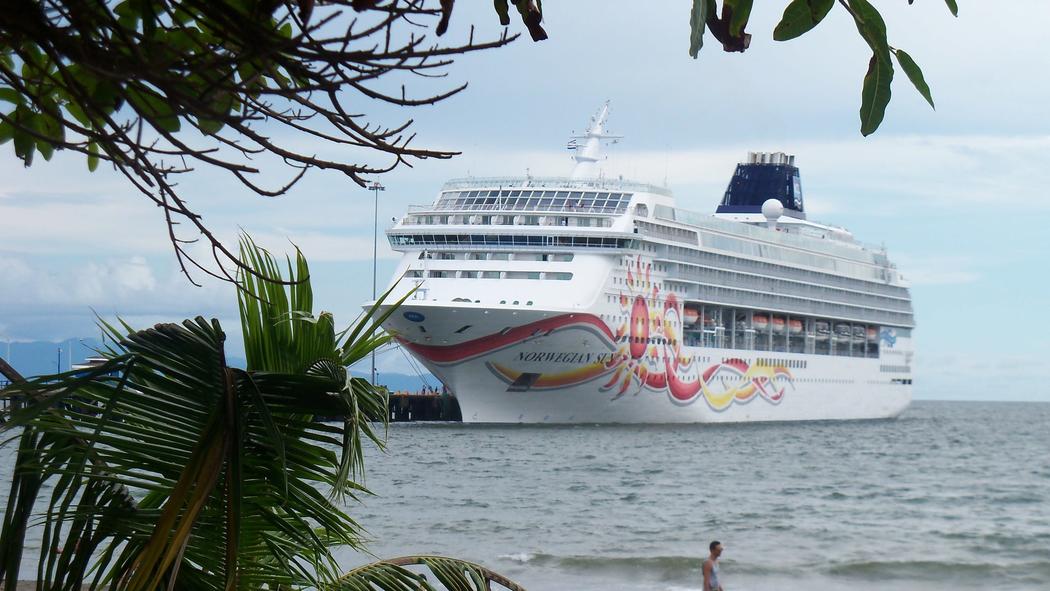 Norwegian Sun will complete its first season of cruises to Cuba from Port Canaveral with its last departure Sept. 3, before heading to Miami for select sailings and then repositioning to South America for its fall/winter season.

The first and only homeported ship to cruise to Cuba from Port Canaveral, Norwegian Sun, during its summer season, welcomed over 30,000 guests on 15 voyages on four-day Cuba cruise itineraries with port of calls in Key West and an overnight in Havana, according to the cruise line. 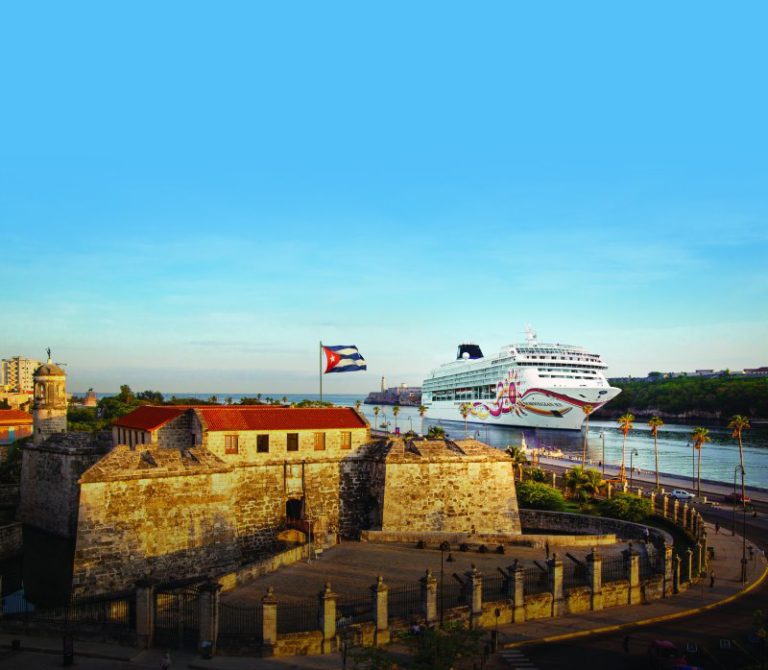