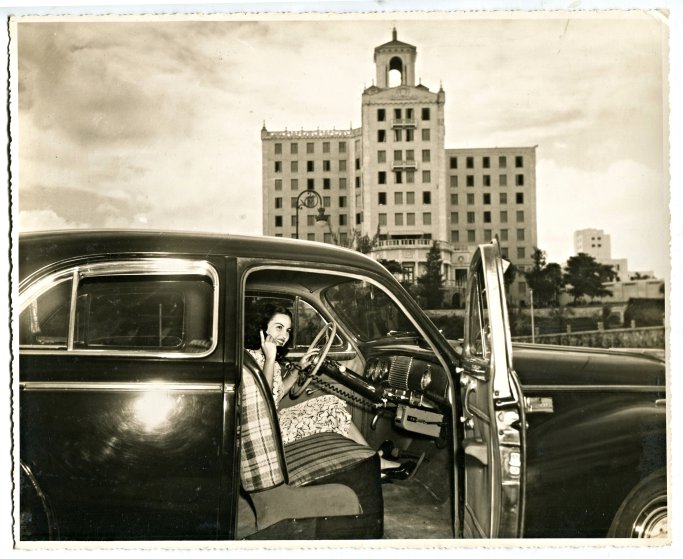 The Cuban revolution did not happen all at once. In the first half of the 20th century, even as Cuba maintained a reputation as a tourist haven and a haunt for Ernest Hemingway, the island’s politics were almost continually unsettled.

After Fidel Castro’s 1953 uprising against the dictator Fulgencio Batista failed, his followers waited for him to try again. By the end of the decade, Castro had done so — this time succeeding.

Ramiro A. Fernández, who was born in Havana, moved to the U.S. and stayed there. Years later, he would work in photo departments at Time Inc. for more than two decades, during which time he began to build a collection of images from his homeland. His collection of Cuban photos and ephemera — which today tops out at more than 8,000 individual items — includes rarities from Cuban history dating back to the early days of photography.

A selection of those images were previously published in the book Cuba Then, a revised and expanded edition of which will be released on May 29, as a response to evolutions of Cuba’s place in the world, particularly vis-à-vis the United States, since the first edition came out. (In 1960, the U.S. imposed an embargo that kept most U.S. goods out of Cuba, and two years later that policy expanded. During that period, the U.S. closed its embassy in Havana; diplomatic relations resumed in 2015 but tensions remain.)

The book includes more than 300 images, of which about a third — including all of the images seen here— are new to this edition and have never been published before. 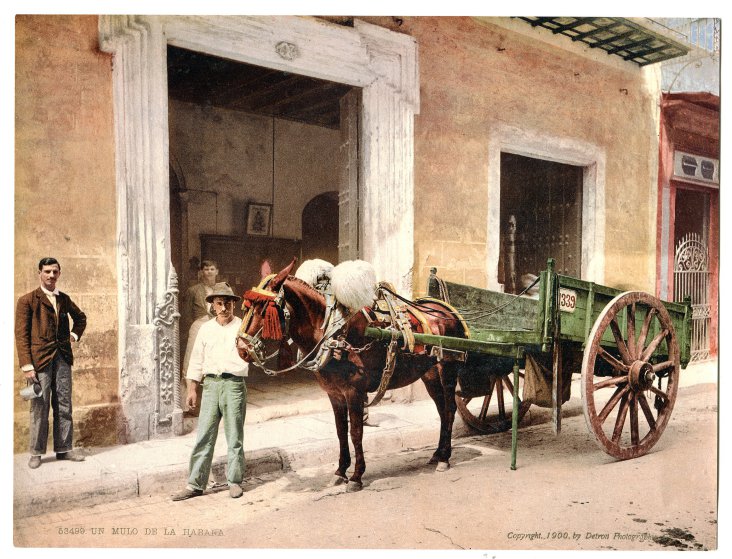 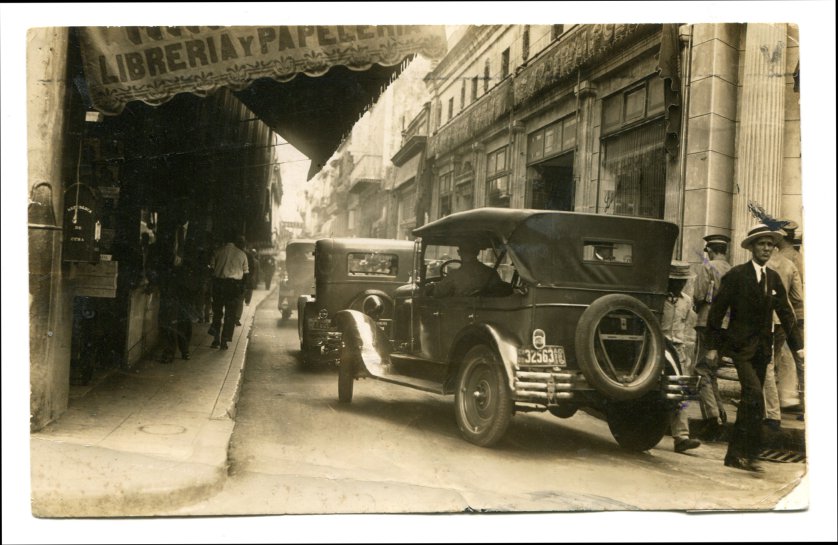 View up a bustling Obispo Street filled with fotingos, the colloquial word for the cars of this era. Havana, 1928 Photo Credit: Cuba Then