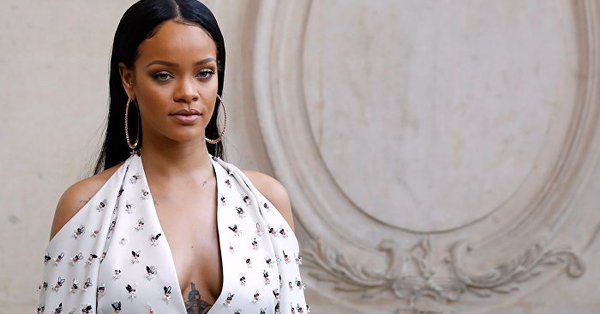 Rihanna is in Havana.

Rihanna will be making her return to the big screen very soon if new rumors circling around are true. The Barbadian superstar is allegedly on the set of a film with Donald Glover, tentatively titled Guava Island according to a bevy of reports. 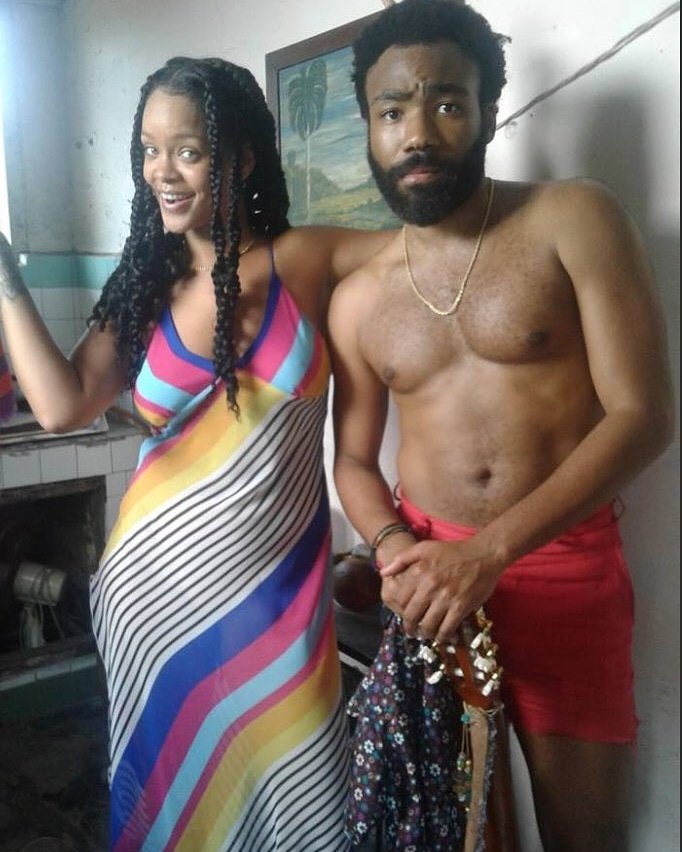 The Barbadian superstar is allegedly on the set of a film with Donald Glover, tentatively titled Guava Island. Photo: Hip Hop Wired

Rihanna’s stay on the island coincides with what appears to be the filming of a movie titled Guava Island, where the singer shares a cast with American actor and comedian Donald Glover. According to sources close to the magazine, the director of this film is in charge of the director Hiro Murai and the actors Nonso Anozie and Letitia Wright also participate.

The film had as locations some little crowded places of the capital, among them, the textile factory of the Alamar municipality and the Abreu Fontán Social Circle in Miramar.

Photos of the pair have been surfacing online but neither star has confirmed the rumors. A photo of Game Of Thrones actor Nonso Anozie was also shared and Black Panther‘s Letitia Wright reportedly is on set as well.