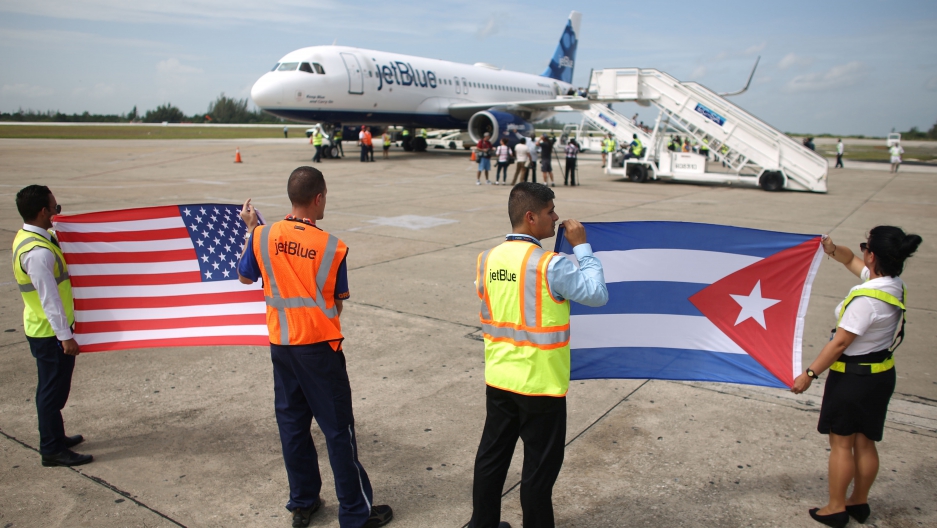 Three major US air carrier, Southwest Airlines, JetBlue, and United airlines, are expanding their flights to Cuba, following a decision by the US Department of Transportation to allow the expansions.

Southwest is launching a third daily nonstop flight between Fort Lauderdale-Hollywood International and Havana, effective August 8, 2018, the carrier announced in a release. 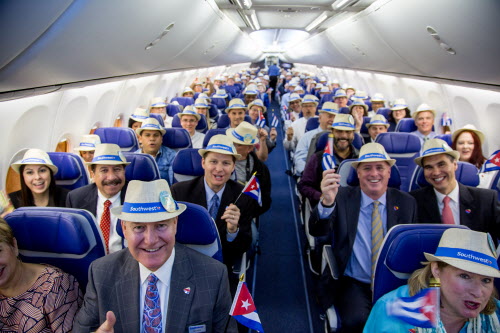 JetBlue is increasing its FTL-Havana flights up to three a week. The carrier will also be launching the first-ever nonstop flights between Boston and Havana in November.

JetBlue was the first US airline that landed in Cuba after US-Cuba thaw of bilateral relationship / Photo: Ramon Espinosa) 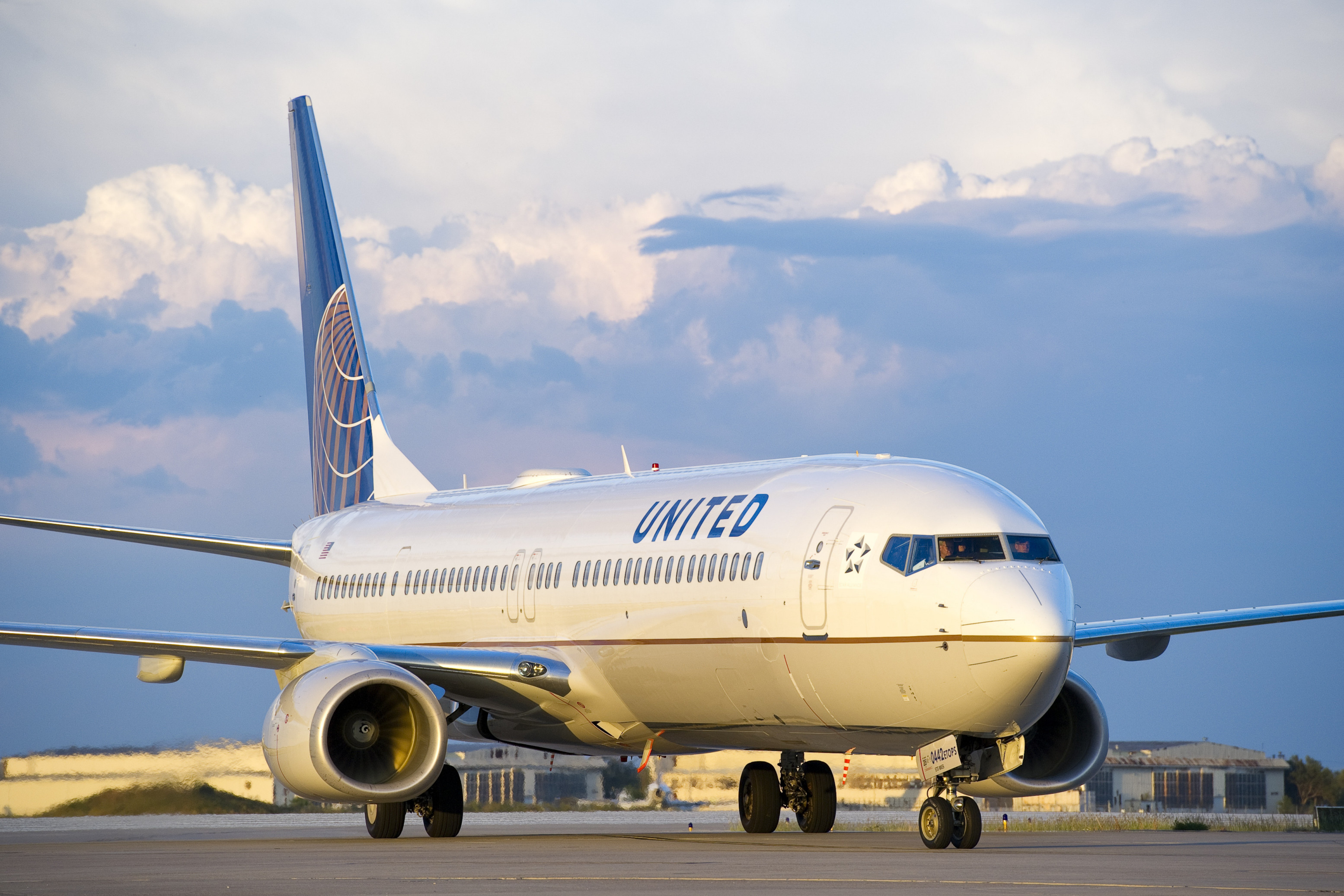 United chairman and CEO Oscar Muñoz: “These flights will pave the way for our clients to a new world of travel and opportunities.” / Photo: EnelAire.com