The 2019 Havana Art Biennial Coming in May

Published on September 11, 2018 by salejandro 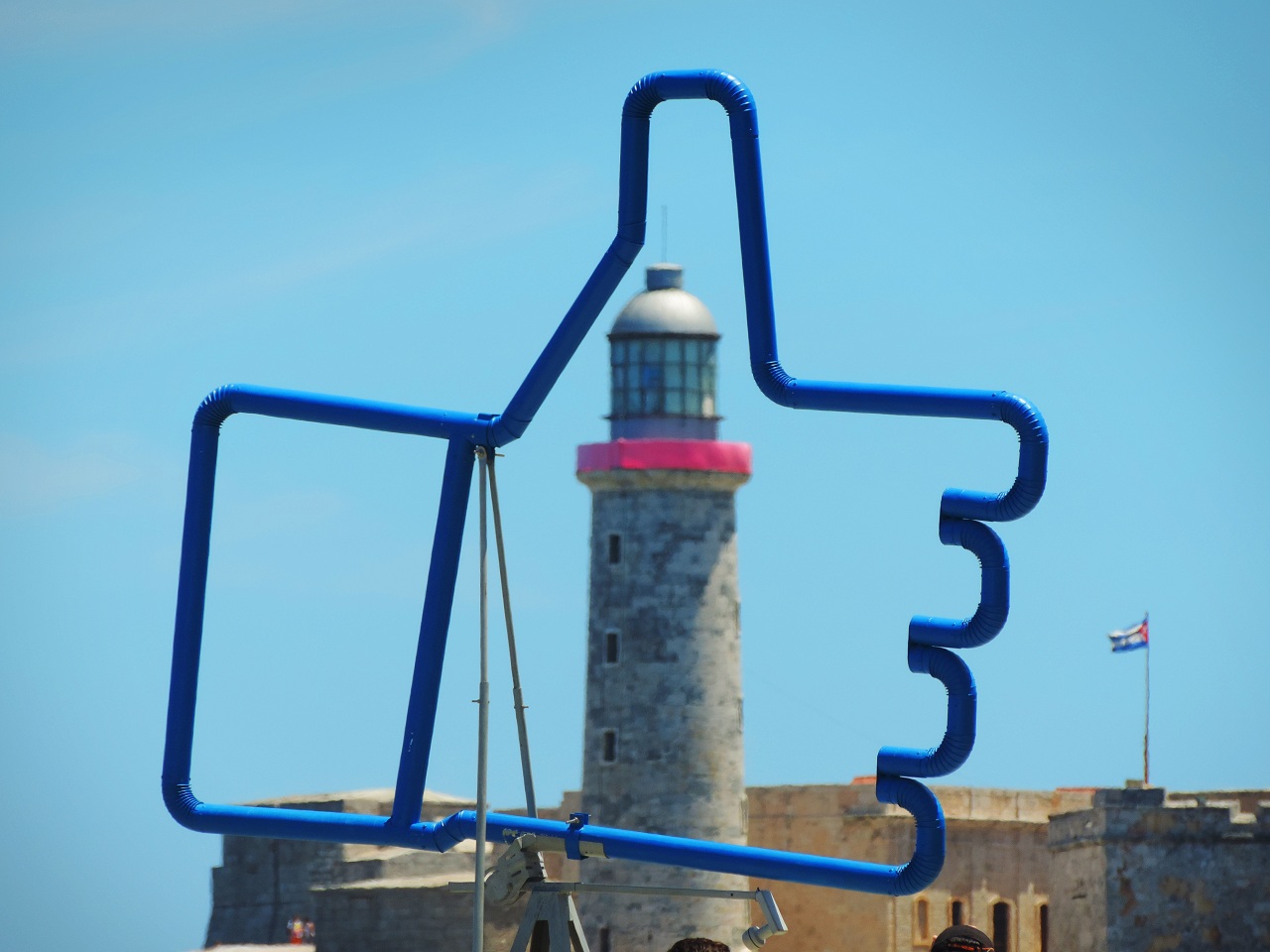 The Havana Art Biennial, whose 13th edition occurs this April 12th to May 12th, 2019, is one of the most prestigious artistic events in Latin America, and is the most important event on the calendar for Cuba’s visual arts community.

The Art Biennial – which is really a triennial- is a “complete artistic invasion” of Havana, a city that will also be celebrating the 500th anniversary of its founding this year.

Many of the artists who exhibit at the invitation-only Havana Art Biennial attack difficult sociological or theological questions, often representing concerns and conflicts that are prevalent in the artists’ regions, such as the pull between the traditional and the contemporary, the control of information or socio-political development, as it relates to that year’s theme.

The 2019 theme, or theoretical platform, as the organizers call it, is La Construccion de lo Posible, or “Rethinking Future.”

It will also be the first year that the Art Biennial will spread outside of Havana and into the provinces, so expect events to pop up in cities such as Matanzas, Cienfuegos, Sancti Spiritus and Camaguey, with national and international visual artists there to set the stage. According to the Wifredo Lam Art Center, the institution that organizes and runs the event, “this Cuban art festival will attempt to turn the city into an interactive cultural corridor between the creators and public.”

On the 2019 Havana Art Biennial Official Cuba Tour by Authentic Cuba Travel, you’ll get to interact with Cuban artists from all walks of life. 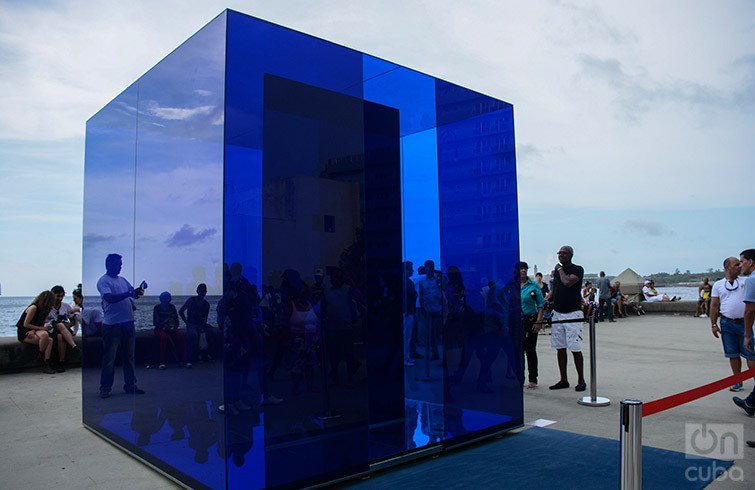 It will also be the first year that the Art Biennial will spread outside of Havana. Photo: OnCuba

Getting up-close and personal with Cuban well-established Cuban artists like Jose Fuster- the “Picasso of the Caribbean”, Salvador Gonzales with colossal murals exploring Cuba’s African heritage, Alicia Leal whose Matisse reminiscent work revolves around women, or Juan Moreira whose admiration for Wifredo Lam’s works take mysterious interpretations in his own creations will make tour participants feel like VIP insiders at the Cuban art festival and around and beyond the Cuban capital.

Chronicling modern Cuban history through the appropriation of official images, Jose Angel Toirac depicts Fidel Castro and other politicians in a Gerard Richter blurring manner. While Karlos Perez powerful surrealistic portraits show his own figurative vision of reality. 331 Art Space is the gallery of young artists, Frank Mujica, Alex Hernandez and Adrian Fernandez whose drawings, prints, and mixed media artworks can be seen in the beautifully refurbished 1941 mansion.

The booming of private businesses in Cuba, resulting from the latest economic reforms, is nowhere more evident than in the restaurant industry. During the escorted Cuba tour to the 13th the Havana Art Biennial 2019, American travelers will dine at first-rate stylish Cuban private restaurants (locally called Paladares) such as San Cristobal, Cafe Laurent, L’Atelier and Le Chansonier where restaurateurs are dramatically disrupting the traditional Cuban food scene.

Add to that unlimited access to all venues of the Havana Art Biennial, exclusive visits to the Cuba’s National Art School, the Experimental Printing Workshop, the Wifredo Lam Center, the Fototeca de Cuba, the Center for the Development of Visual Arts and other venues such as the trendiness industrial-scale Fabrica de Arte Cubano (Cuban Art Factory), and a guided tour of Museum of Fine Arts’ Cuban Collection, and you’ve got an immersion in the artistic culture of this magical island nation that’s not to be missed. 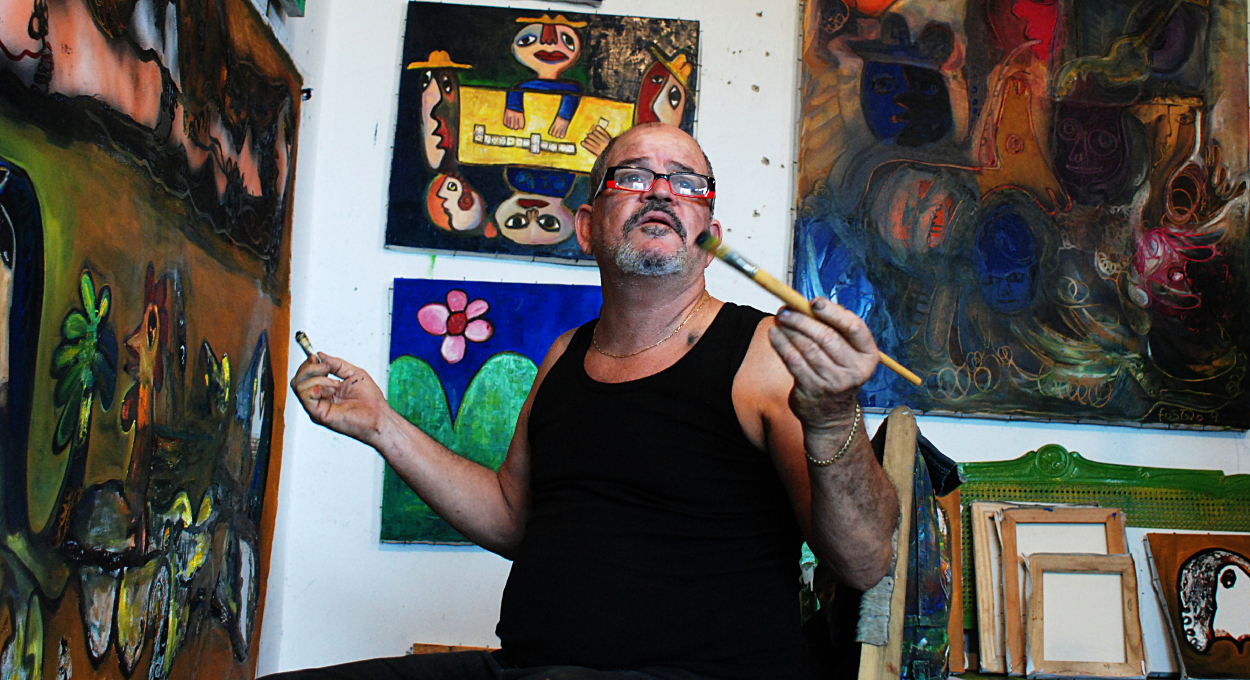