The Best Diving and Scuba Spots in Cuba 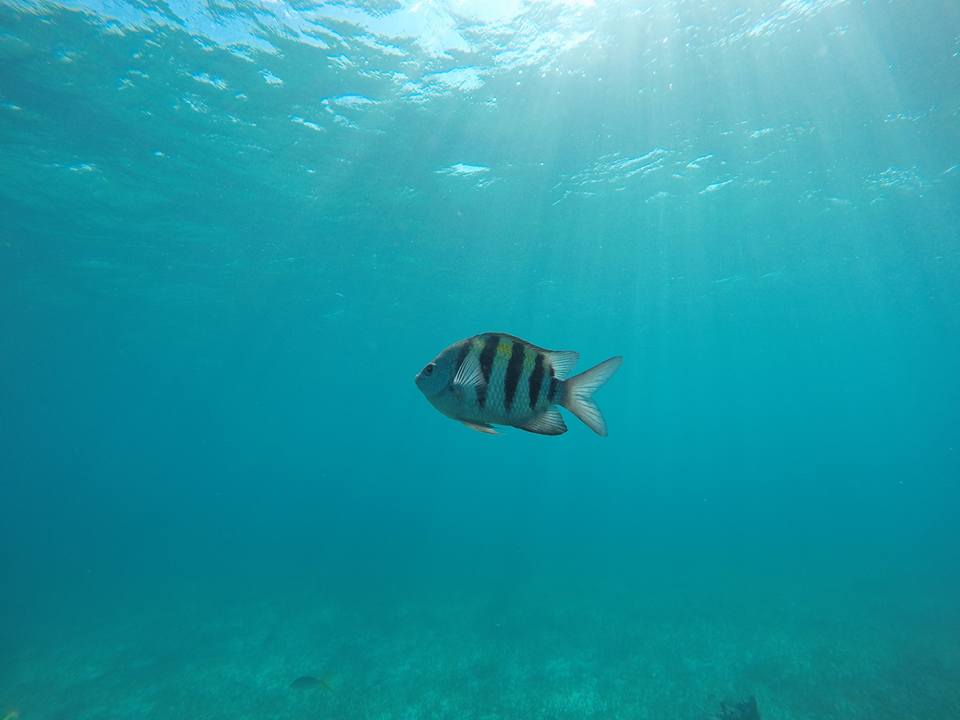 Peace is what you find when snorkeling in Cuba. Photo: Snorkeling Guardalavaca

A lack of human activity and strong environmental protection laws mean that Cuban waters offer some amazing diving and snorkelling. Read on to find out the best places to go diving on your next trip.

Once known as the pirate coast, this area on Isla de la Juventud is great for diving and snorkelling. Experienced divers can head to the Cueva Azul tunnel, and snorkellers can get an eyeful of manatees and hawksbill sea turtles along the shore.

Found on the south coast, this protected area is home to a multitude of sea life, thanks to a ban on commercial fishing. There are turtles, various species of shark and plenty of fish, too. Book a multi-day trip on a dive boat to get the most out of your visit.

It’s the westernmost point of Cuba, and few visitors come here. It might take you a while to get to, but if you make the journey you’ll be well rewarded. There are international dive centres serving 50 or so dive sites in the Guanahacabibes National Park, where you can spot stingrays, barracudas, Nassau groupers and much more.

Another south coast gem, Cayo Largo lies east of Isla de la Juventud. Shallow waters make this a great place to spot marine life, and there are more than 30 dive sites that include tunnels and steep walls. Keep your eyes open and you may be able to spot barracudas, sharks, eels, lobster, grouper and snapper.

While the southern coast of Cuba is more protected and remains a favourite with many divers, Cayo Coco is a top spot on the northern coast. The reef is in great condition thanks to strong conservation efforts by locals, and there are good accommodations available. Snorkellers are also well catered for, and there are flamingos to marvel at when you’re out of the water.

It may be most famous as the site of the failed United States-backed invasion in 1961, but today it’s the diving and snorkelling that intrigues visitors to the Bay of Pigs. Advanced divers can head to the deep wall at Punta Perdiz or the Jaruca wreck, and there is plenty to see near to the shore for snorkellers.

For advanced divers only, this wreck is an intriguing dive site at the mouth of the harbour in Santiago de Cuba. Deliberately scuttled in July 1898 during the Spanish-American War in an attempt to block Spanish ships from leaving port, it remains in place today. Strong currents mean that considerable diving experience is advised before tackling this one. 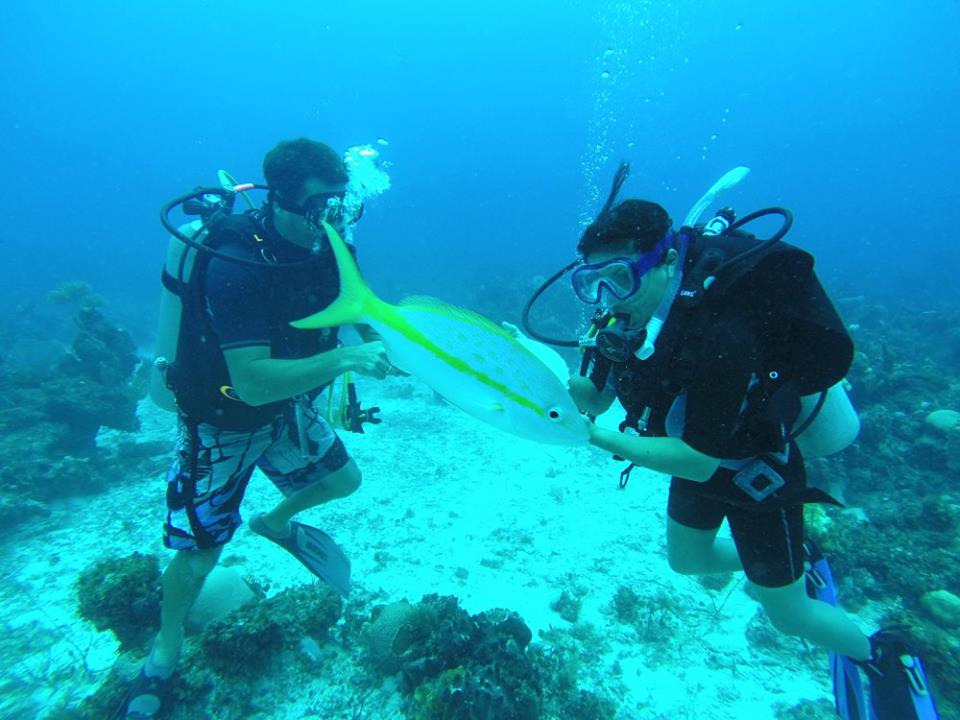 Once known as the pirate coast, this area on Isla de la Juventud is great for diving and snorkelling. Photo: La Isla 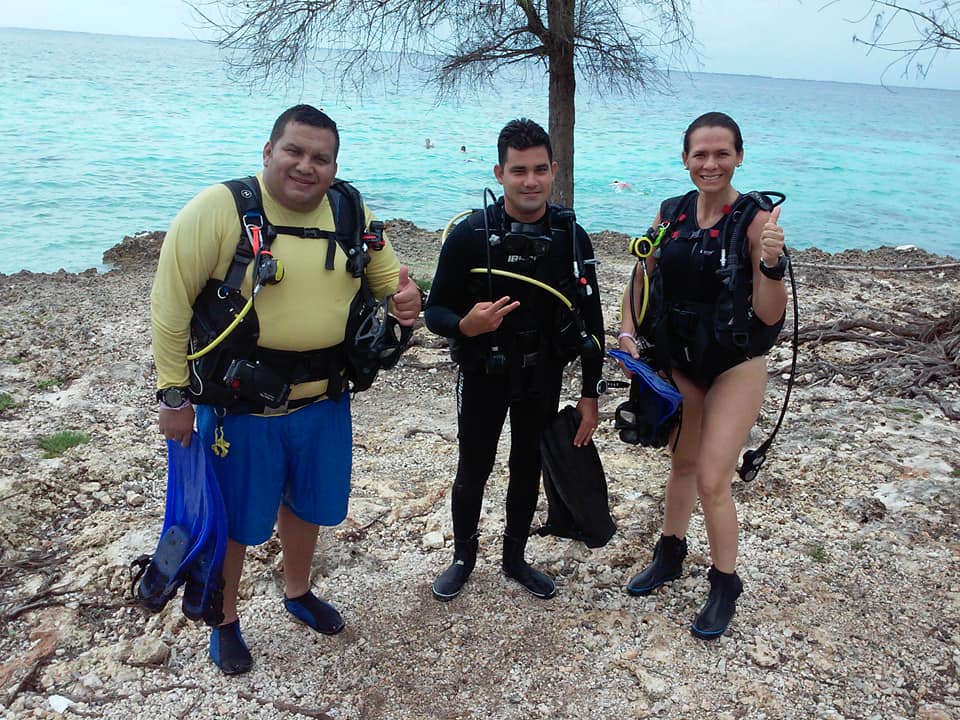 Experienced divers can lead you all the way. Photo: Varadiving 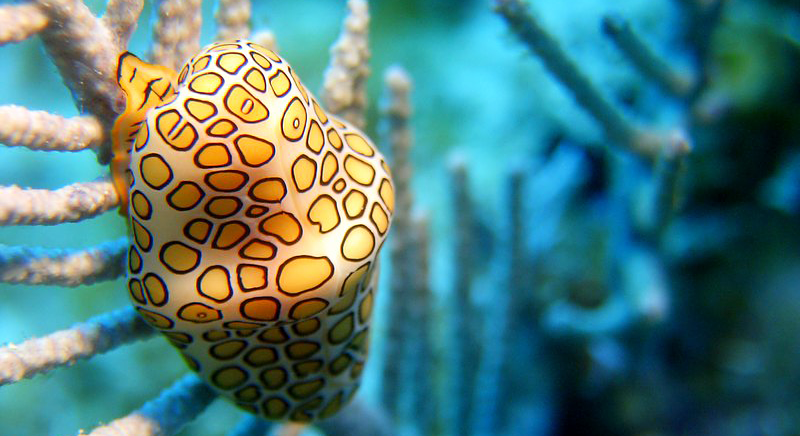 You will spot beauties like this in Maria la Gorda. Photo: Cuba Hotels