THE FORBIDDEN FRUIT OF CUBA IS RUM 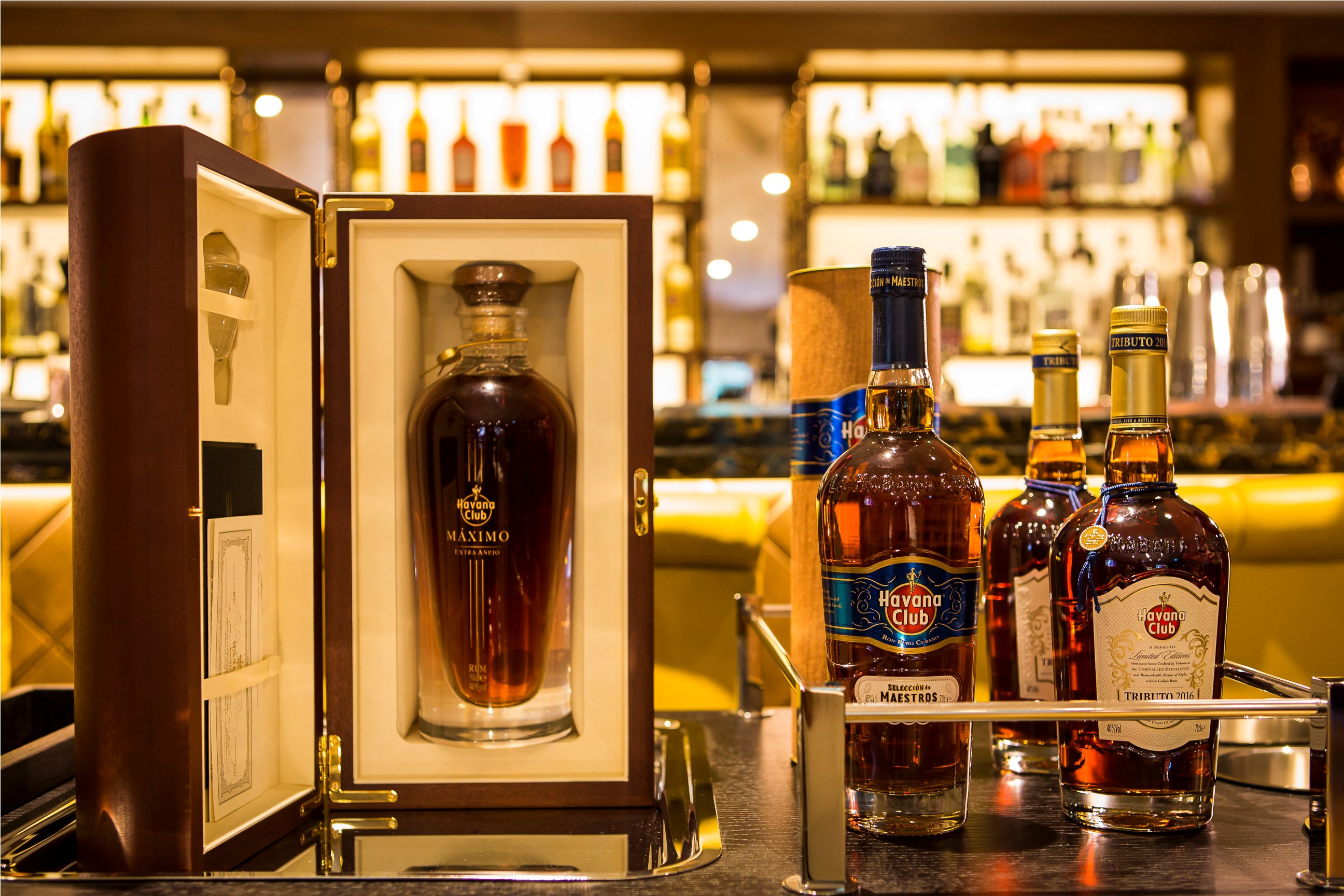 For Cubans, rum is personal. The spirit is a core part of Cuba’s national identity and has, along with cigars, fueled the country’s economy for decades.

Americans have been fascinated with Cuban rum for centuries. Soldiers first got a taste of it while fighting the Spanish-American War on Cuban soil. During Prohibition, wealthy Americans chartered private flights to wet Havana to sip rum on the weekends. And of course, there’s the mythical lure of Ernest Hemingway, who spent the mid-20th century drinking daiquiris in Cuba’s cocktail mecca. 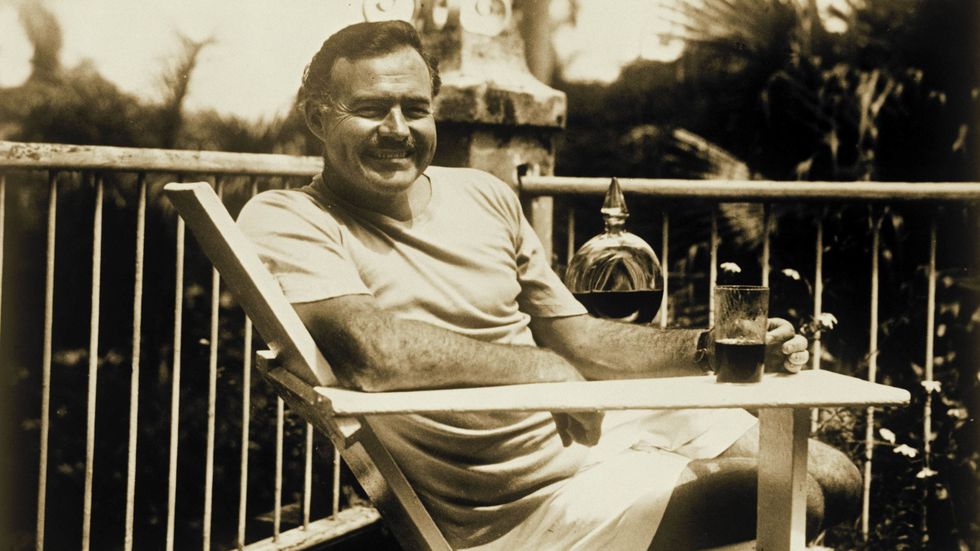 Ernest Hemingway relaxes on the terrace of his house in Cuba, 1940 // Photo: Pinterest

“Cuban rum is forbidden fruit, so everyone wants it,” says Martin Cate, owner of Smuggler’s Cove, a rum bar in San Francisco. “And most Americans are only ever exposed to it when on vacation, where everything tastes better. So the desirability plus fond memories means that expectations are high.”

The Singularity of Cuban Rum

Rum is made from sugarcane, a crop that Christopher Columbus introduced to the Americas in the 1400s. It is produced in more than 80 countries, but the finest is considered to come from the Caribbean, where the climate is best for growing sugarcane. The taste of sugarcane, like that of wine grapes, is affected by the atmospheric conditions—the soil and weather, or terroir—where it grows. (Other factors that determine a rum’s flavor include the yeast used in fermentation, the material of the stills used during distillation, the type and age of the barrels that it’s aged in, and any colorings or flavorings added in after-the-fact.) 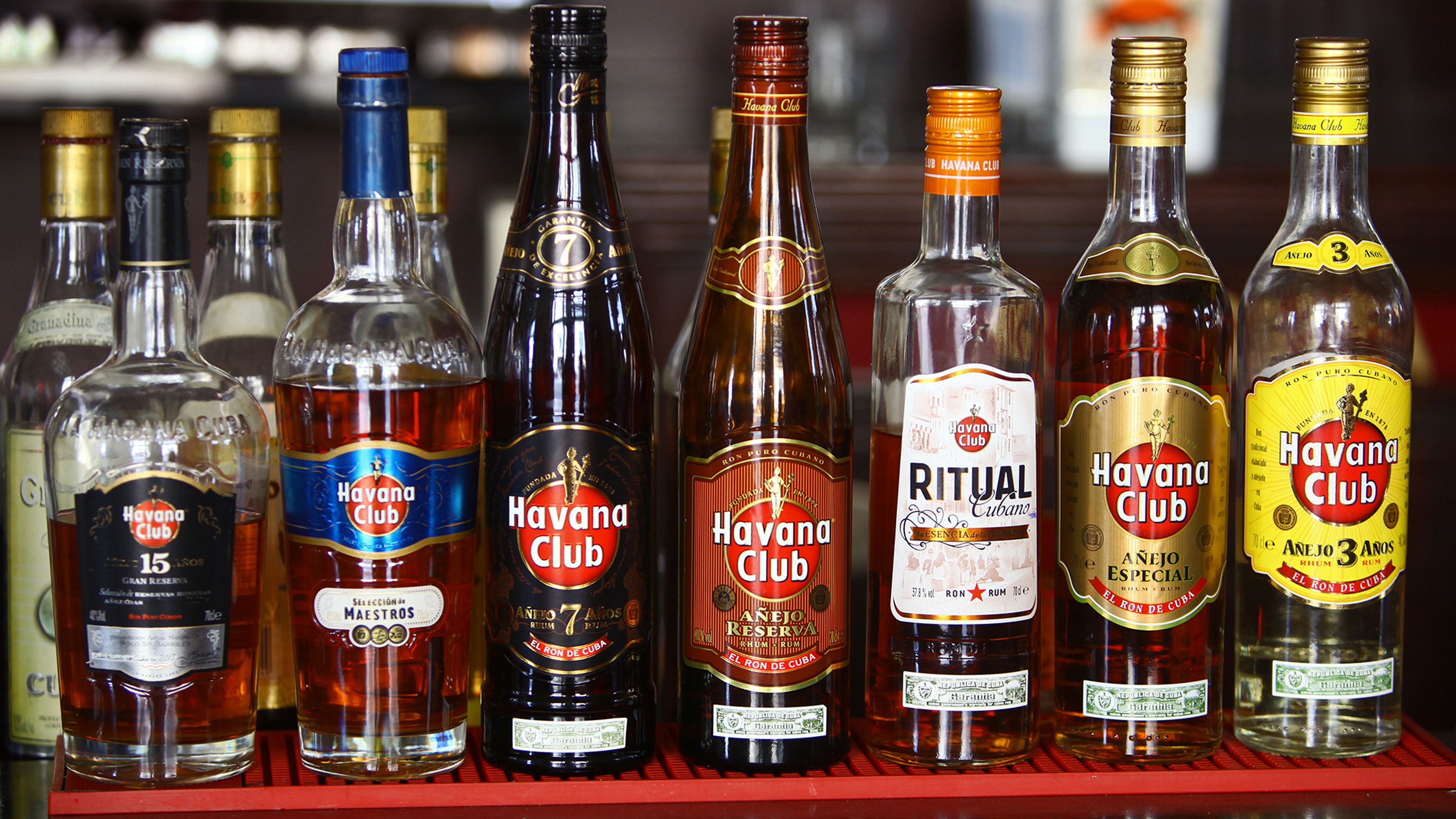 “Cuban rum is forbidden fruit, so everyone wants it”// Photo: Esquire