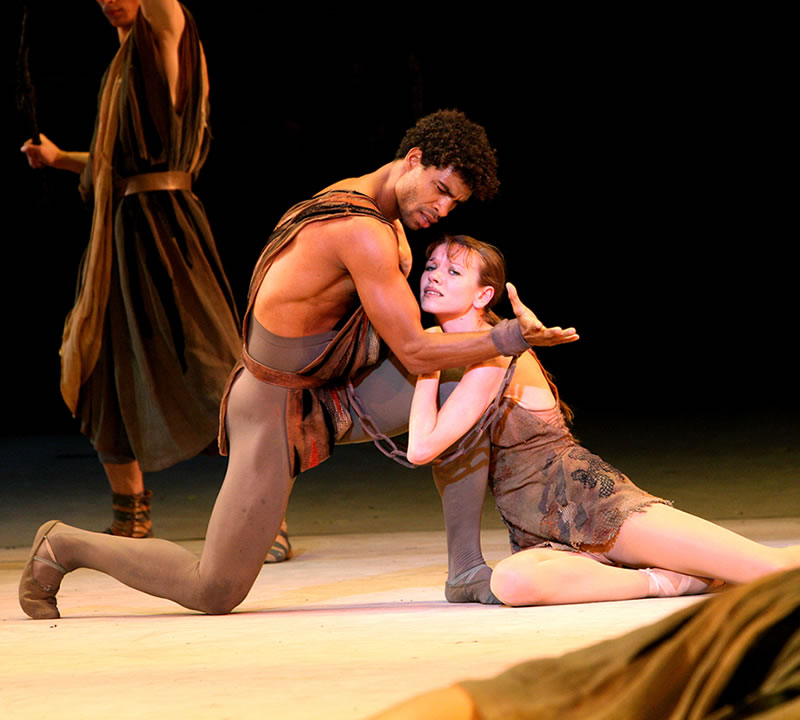 Cuba is an island of Culture. Photo: Carlos Acosta

In the previous article, we presented the main cultural events that will take place in Cuba next year in the fields of MUSIC and LITERATURE. Cuba has also great tradition in DANCE, AUDIOVISUAL, and PLASTIC ARTS. Therefore, Point2Cuba suggests to take a closer look at their most important events in 2019. Enjoy it.

Spanish culture is deeply rooted in Cuba. Therefore, this Festival will display all related to Spanish dance, plastic arts, literature, theater, lectures, and film production. The life routines and culture of Spain’s provinces and communities will be portrayed. 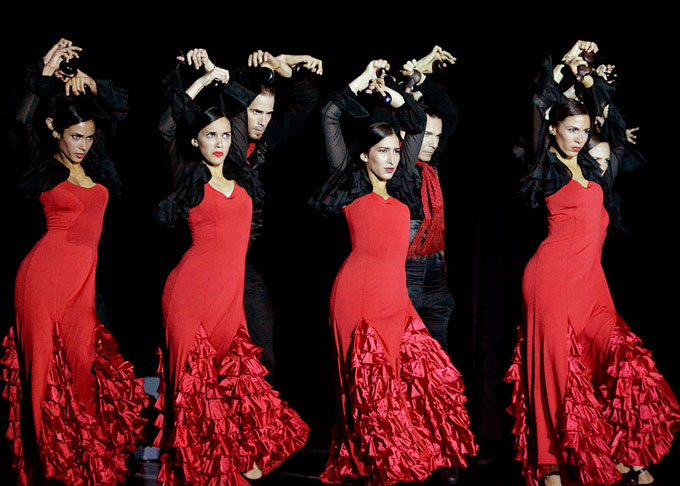 One of the most prestigious film festivals —offering a wide view of the Latin America film production— shows the main world fiction films and documentaries. It includes now the contest New Latin American Film Production as well as the script and poster contest, and the exhibition of some of the best world fiction films and documentaries. Indeed, there will be held workshops on film production and new technologies as well as book launching and concerts of music for films. 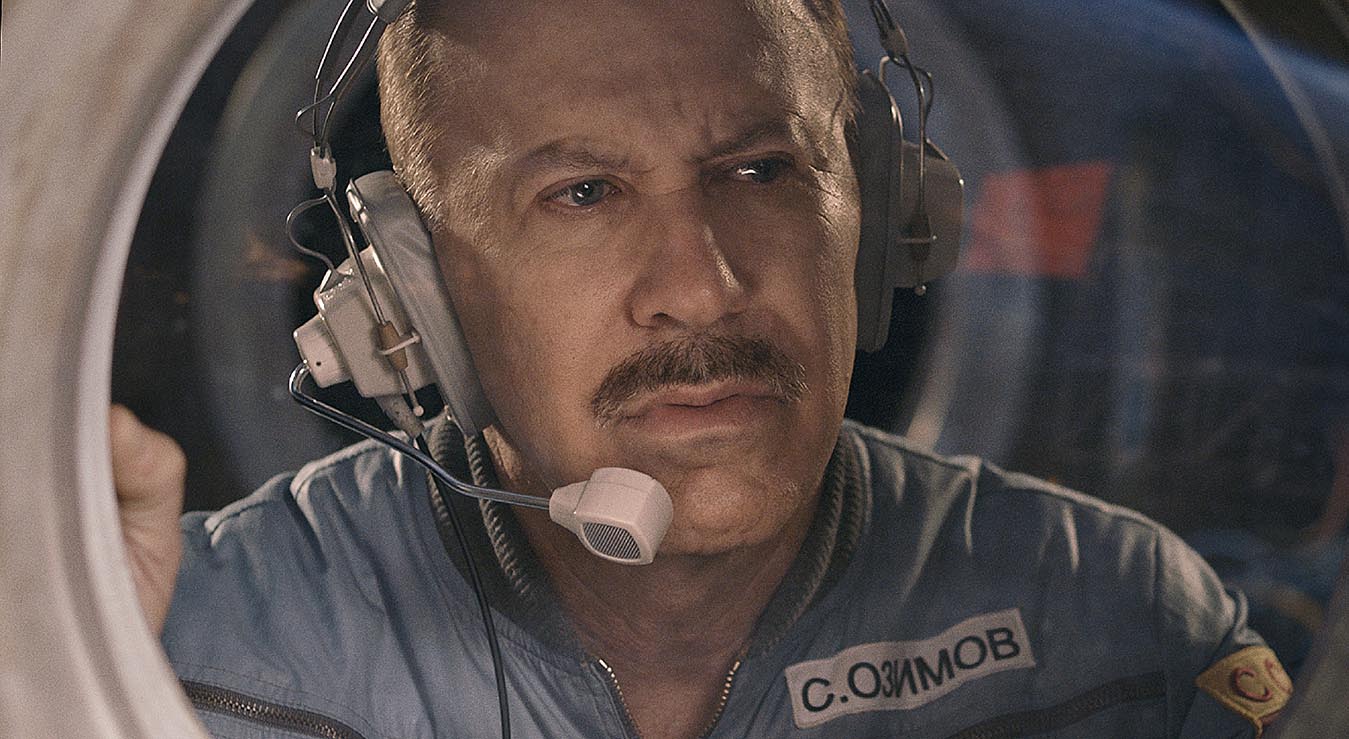 Sergio y Serguei may be one of the films to be screened at the International Festival of New Latin American Cinema. Photo: Cubahora

Contemporary art exhibitions convening all those creators who champion national identity in their works. Art works are exhibited in the exhibition areas of Havana´s cultural system; for instance, the National Museum of Fine Arts, Colonial Havana, Universities, Morro-La Cabaña Park, among others. It fosters the widespread growth of art, urban intervention, and the exhibition of all artistic expressions. The theme will be to dream, create, transform, and collaborate. 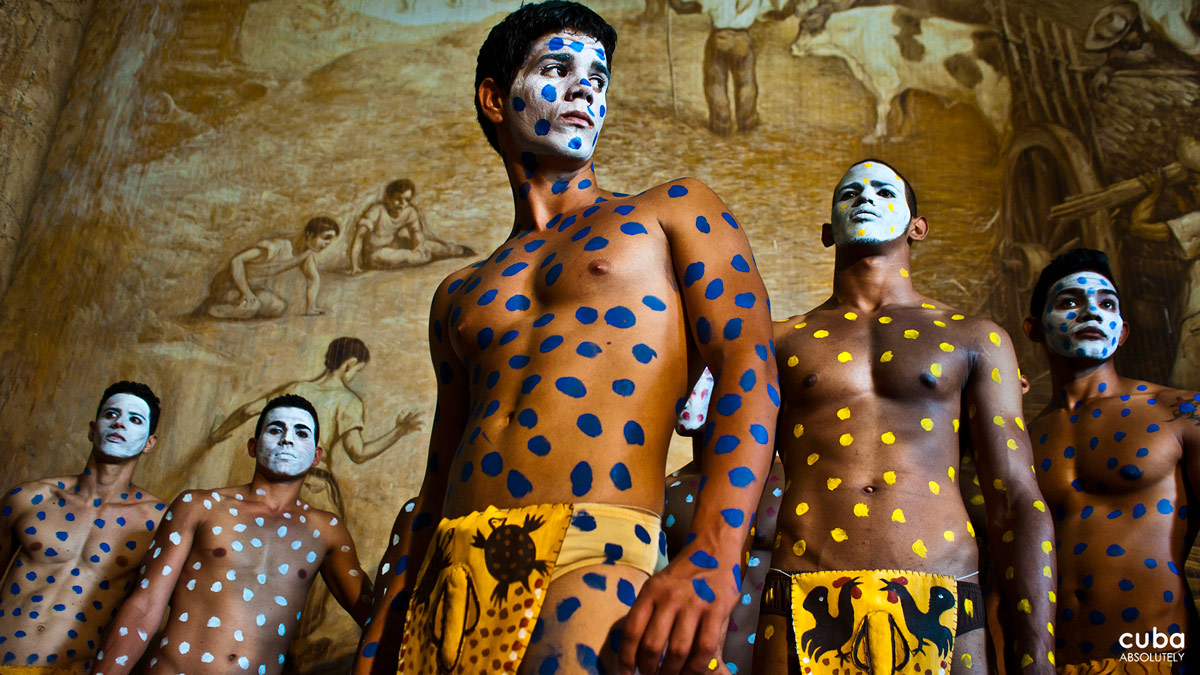 The Havana Art Biennial will be nothing short of spectacular. Photo: Cuba Absolutely